PNC to buy US unit of Spain’s BBVA bank for $11.6 billion 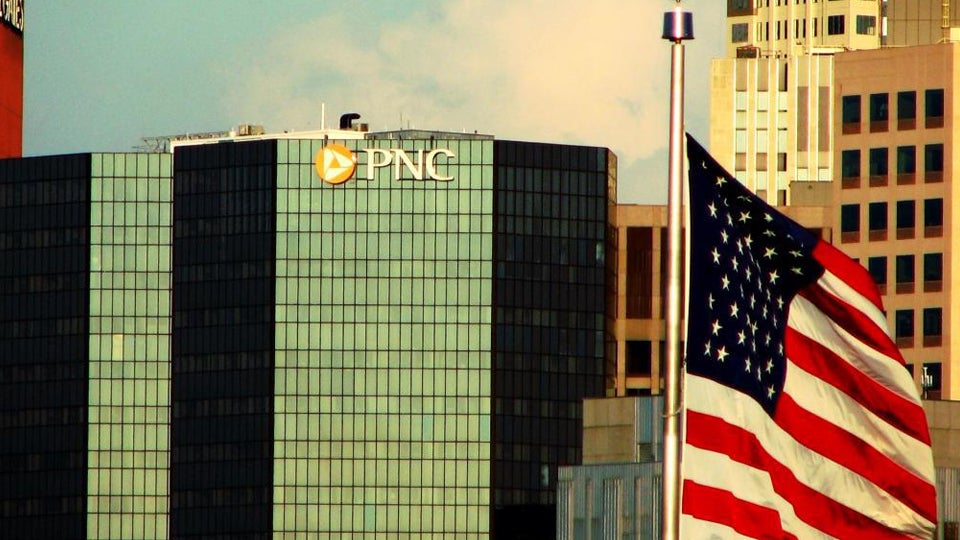 BBVA’s U.S. operations, which are based in Houston, Texas, have $104 billion in assets and operate 637 branches, mainly in the south and southwest of the country.

PNC, based in Pittsburgh, Pennsylvania, is largely a regional bank and the deal would give it a presence across the U.S. Mergers and acquisitions of big banks have declined greatly since the financial crisis in 2008. Regional banks face stiffer competition now from big national banks and have been hurt more than larger banks by low interest rates.

Shares in BBVA jumped more than 15% in Madrid on Monday. Those in PNC were up 1.8% in premarket trading.

The deal was approved by both sides and would close by the middle of next year.