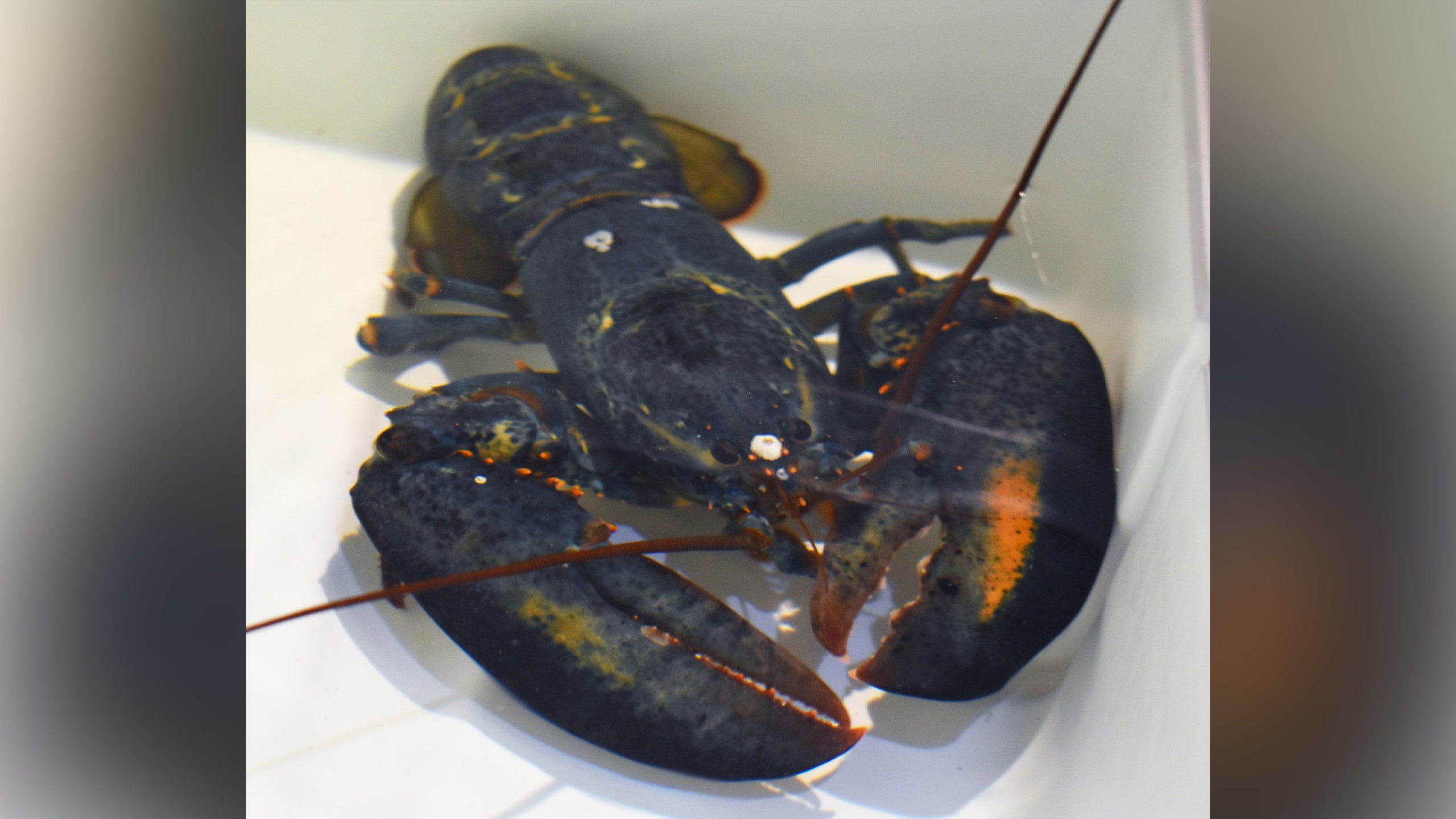 (CNN) — A rare blue lobster has received a reprieve after a restaurant sent it to an Ohio zoo for conservation instead of consumption.

An Akron Zoo Facebook post on Sunday said a Red Lobster employee who found a blue lobster in a delivery to the Cuyahoga Falls eatery recognized just how rare the creatures are.

About 1 of every 2 million lobsters is blue, according to the zoo. The blue shell is due to a genetic anomaly.

Red Lobster staff named the blue lobster Clawde after the restaurant’s mascot and contacted the Monterey Bay Aquarium, which then reached out to the zoo.

“Our animal care staff was able to quickly spring into action and prepare a new home for him,” the zoo said on Facebook.

“Clawde is acclimating to his new home here at the Akron Zoo, in a special tank that has been dubbed ‘Clawde’s Man Cave’ by his care team.”

The zoo said Clawde is housed in their Komodo Kingdom building, which is currently closed to the public because of the coronvirus pandemic.

And while this discovery is very rare, it’s far from the first time a lobster with an unusual hue has been discovered.

In May 2019, a Massachusetts restaurant found blue lobster in its shipment and sent it to a local aquarium. A few months later, a fisherman in Maine caught a rare cotton-candy colored lobster not once, but twice. And just a month later, another fisherman in the area caught a two-toned red and black lobster — a one-in-50-million find.