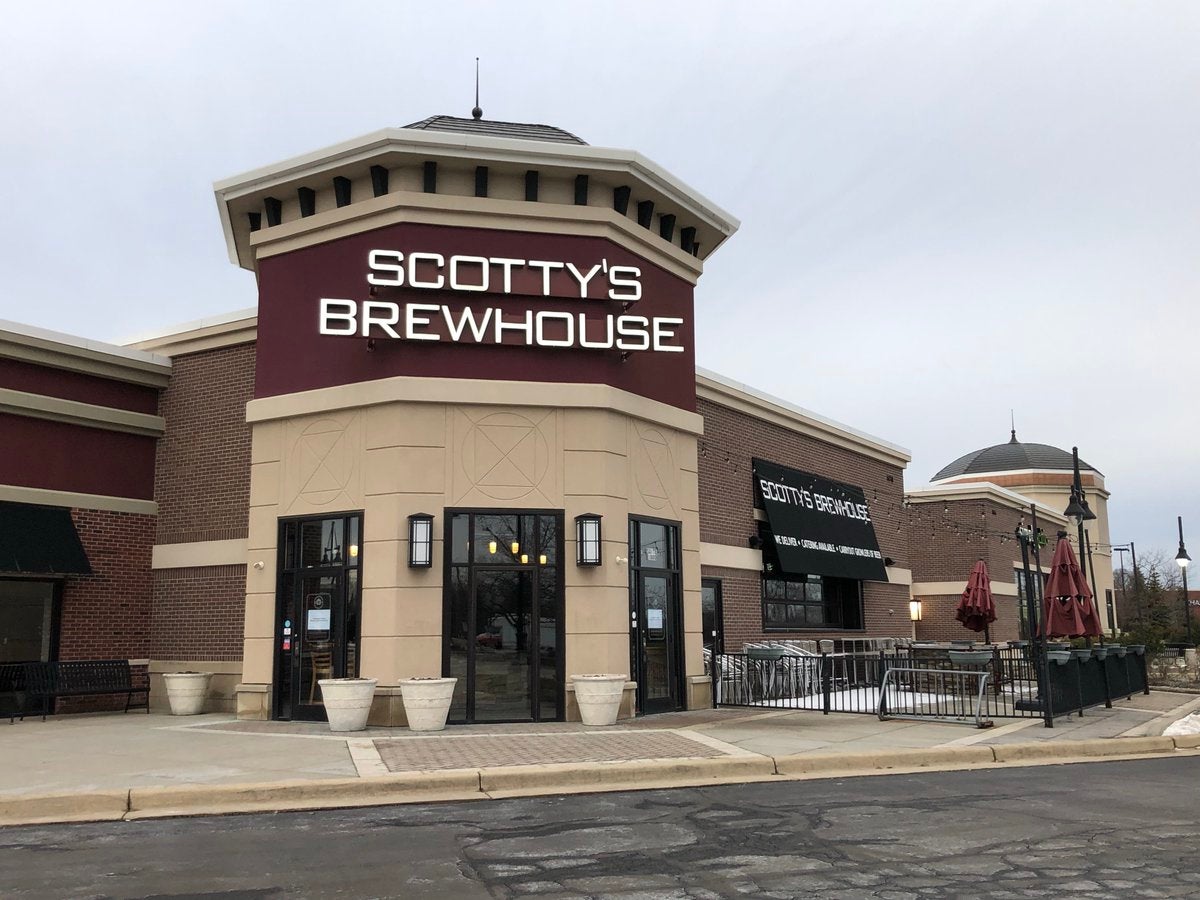 INDIANAPOLIS (WISH) — Another Scotty’s Brewhouse location is set to close.

The company said the 96th Street location between Keystone Avenue and Gray Road will close on Sunday, April 14.

The company released this statement on Tuesday afternoon:

“We are saddened to share that Scotty’s Brewhouse is closing its 96th Street location on Sunday, April 14th. This location has seen some extraordinary successes in its 13 years but more recently has struggled to overcome declining sales and performance. We value all of the team members who have played a role in the 96th Street location and are encouraging them to apply for positions at other locations. As part of the company’s Chapter 11 bankruptcy filing, we continue to conduct due diligence with the intention of minimizing any further retraction. We plan to emerge from bankruptcy strong this summer and see a stable and rewarding future ahead for the company.”

The announcement follows the closure of several other Scotty’s locations over the past several months.

Four restaurants were shut down in December. The company filed for bankruptcy that same month.