Slack kicks off 2021 with a global outage 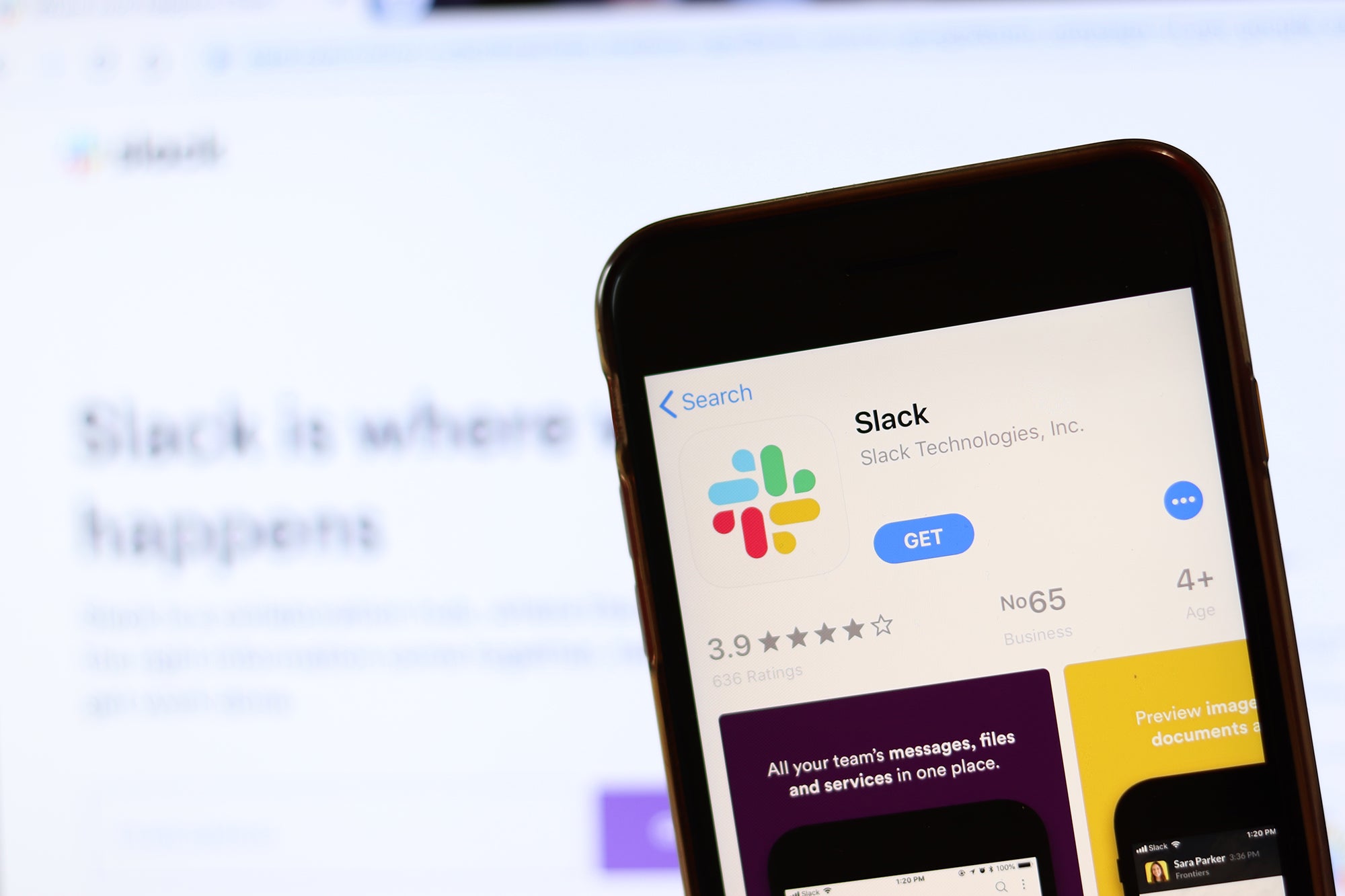 (AP) — Slack, the messaging service used by millions of people for work and school, suffered a global outage on Monday, the first day back for most people returning from the New Year’s holiday.

It’s the latest tech glitch to show how disruptive technical difficulties can be when millions of people are depending on just a few services to work and go to school from home during the pandemic.

“Our team is currently investigating and we’re sorry for any troubles this may be causing,” Slack said in a prepared statement.

The outage began around 10 a.m. Eastern time and disrupted service in the U.S., Germany, India, the U.K., Japan and elsewhere. At 12:30 p.m., service was still sporadic and Slack said the outage was ongoing, but that some users may begin to see improvement. Slack said that people should check https://status.slack.com for updates.

Internet service outages are not uncommon, are usually resolved relatively swiftly and are only rarely the result of hacking or other intentional mischief. Google went down briefly in December, with people in several countries briefly unable to access their Gmail accounts, watch YouTube videos or get to their online documents during an outage Monday. In August, Zoom went down briefly just as many students were beginning the school year at home. And in September, Microsoft services had an outage that lasted for five hours.

The outage comes as Slack is in the process of being acquired by Salesforce.com for $27.7 billion. The deal is aimed at giving the two companies a better shot at competing against longtime industry powerhouse Microsoft.