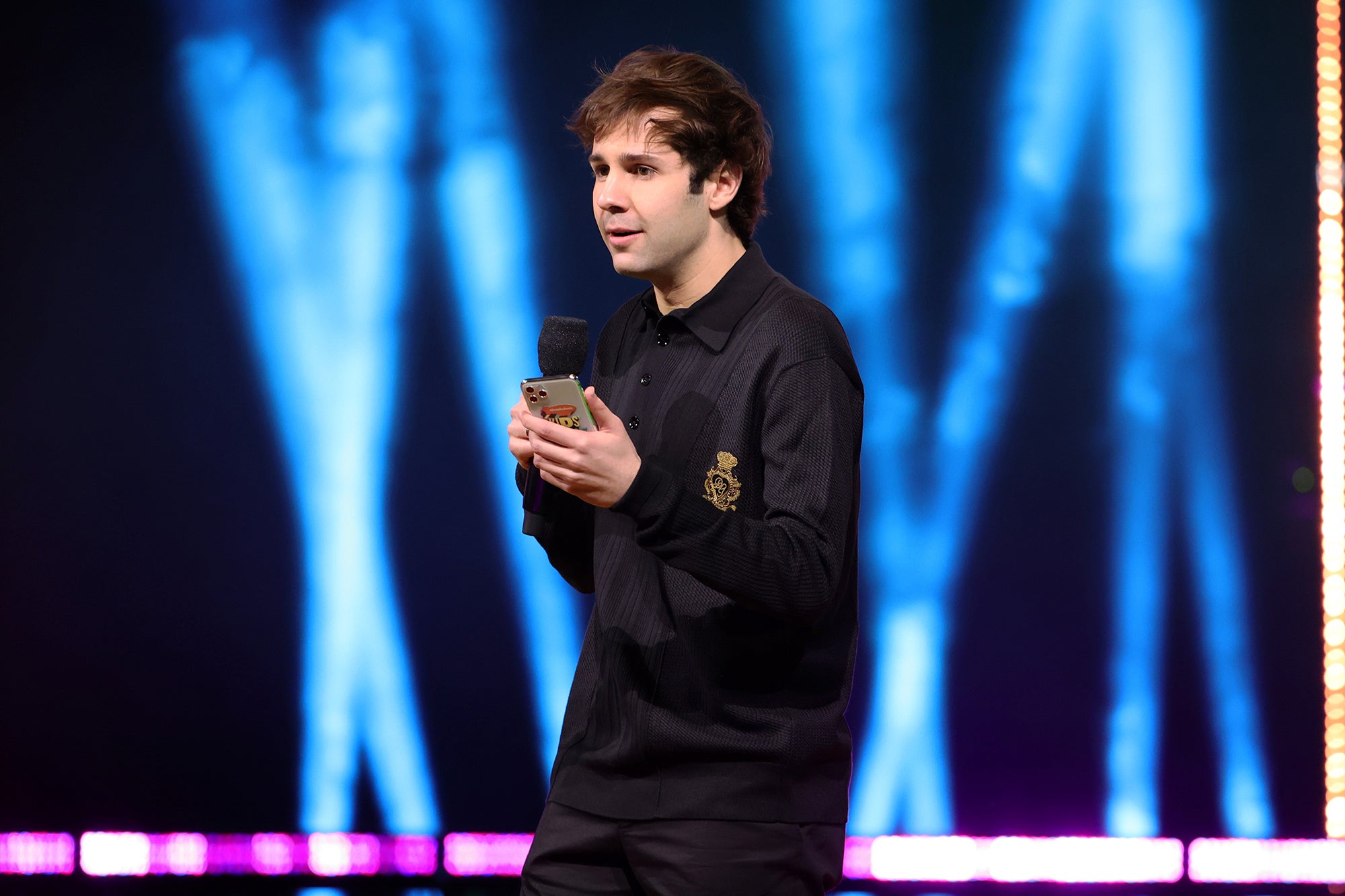 (CNN) — One of the buzziest apps of the moment is now in disarray, with its social media star cofounder stepping down amid a controversy that sparked a backlash from at least one investor in the company and multiple advertisers with ties to him.

David Dobrik, who has tens of millions of followers across YouTube, TikTok and other social networks, stepped down Sunday from the board of the photo-sharing app Dispo. His departure came about a week after Insider reported allegations from a woman who said she was sexually assaulted in 2018 by a former member of Dobrik’s influential group of friends known as the “Vlog Squad.”

“David has chosen to step down from the board and leave the company to not distract from the company’s growth,” Dispo said in a statement to several media outlets. “Dispo’s team, product, and most importantly — our community — stand for building a diverse, inclusive, and empowering world.”

Dobrik and Dispo did not immediately respond to requests for comment from CNN Business. In a YouTube video responding to the Insider report last week, Dobrik apologized for letting his fans down. “I don’t stand for any kind of misconduct,” Dobrik said. “I’ve been really disappointed by some of my friends. And for that reason I’ve separated from a lot of them.”

Dispo, initially launched in invite-only mode, mimics the experience of using a disposable camera. Users take a photo and then check back the next morning for it to “develop” with a retro filter. The app also has a social aspect and lets you follow other users.

Hours before Dobrik stepped down on Sunday, one of Dispo’s top investors, Spark Capital, said it decided to “sever all ties” with the company due to the reports about the social media star and the Vlog Squad. The remarkable move comes one month after Spark Capital led Dispo’s $20 million funding round at a reported $200 million valuation.

“We have stepped down from our position on the board and we are in the process of making arrangements to ensure we do not profit from our recent investment in Dispo,” Spark Capital tweeted.

On Monday, Seven Seven Six, a fund started by Reddit cofounder Alexis Ohanian, said it would donate any profits from its investment in Dispo to an unspecified organization working with survivors of sexual assault.

“We have been working closely with Dispo over the last week and are in full support of their decision to part ways with David,” Seven Seven Six said on Twitter. “We have believed in Dispo’s mission since the beginning and will continue to support the hardworking team bringing it to life.”

In the days following the allegations, brands including Dollar Shave Club, DoorDash and Hello Fresh dropped sponsorship deals with Dobrik, according to Insider.