Southwest CEO says the airline won’t have furloughs, for now 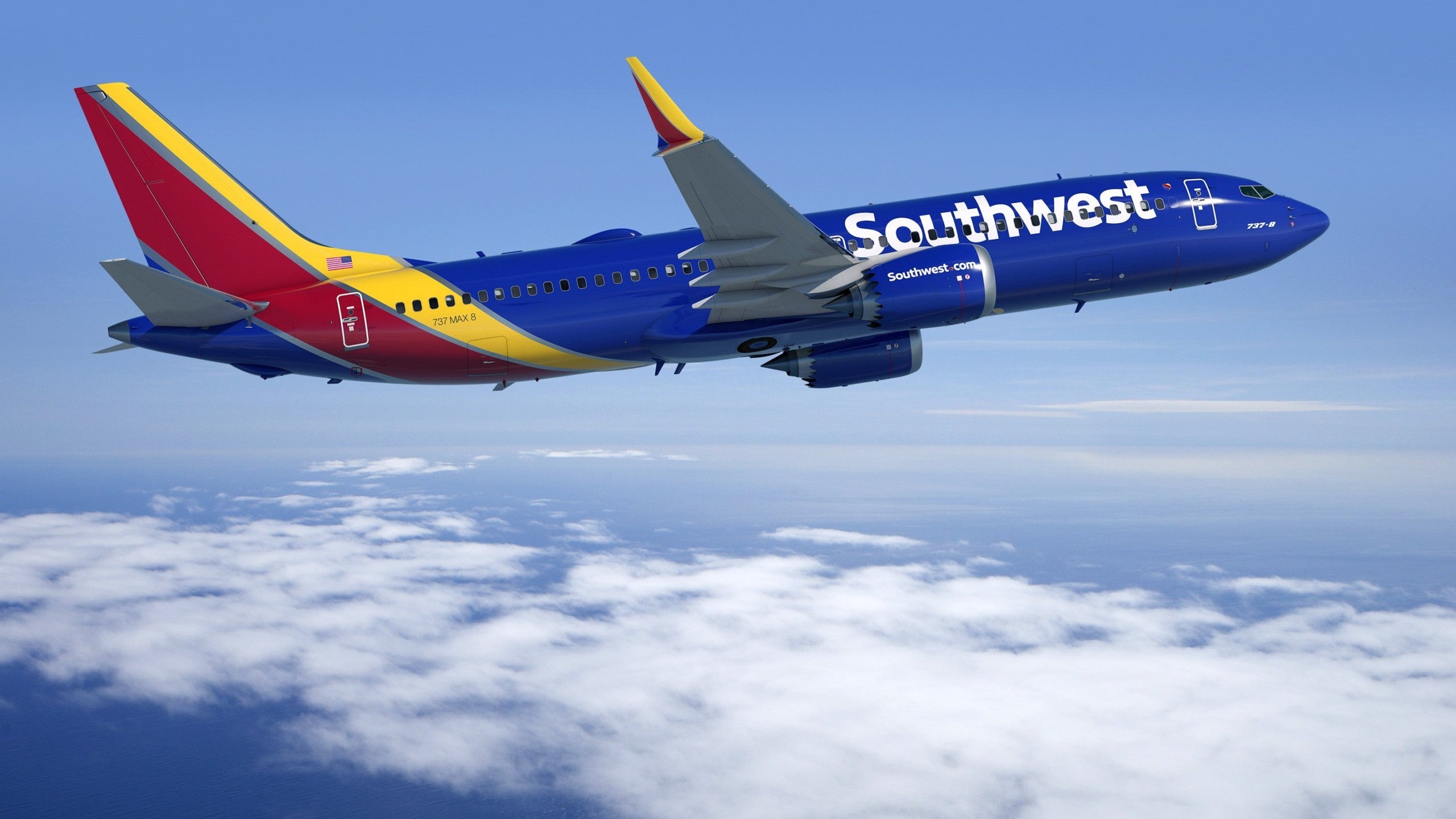 (CNN) — Southwest Airlines says it will not furlough any employees for now, despite COVID-19’s crushing blow to major airlines.

“We have no intention of seeking furloughs, layoffs, pay rate cuts, or benefits cuts through at least the end of this year,” Southwest CEO Gary Kelly said in a memo obtained by CNN. But Kelly cautioned that he “can’t guarantee it will never happen, especially during these dark pandemic times.”

Southwest says 17,000 of its workers have already taken voluntary separation packages and extended time off. Even still, Kelly said the airline is losing $20 million a day.

Kelly outlined the airline’s efforts to cut costs in the memo. “To deal with the financial crisis, we scrambled to cut spending and raise more cash from multiple sources,” he said, specifying that the company cut capital projects, shareholder returns and operating costs accounting to $7 billion for 2020. The airline also secured $3.2 billion in cash proceeds under the CARES act, sold common stock to investors for $2.2 billion in cash and borrowed $12.2 billion from lenders.

Airlines have experienced a tumultuous couple of months. Travel and bookings took a hard hit early in the pandemic and bounced back at the beginning of July, only to see another downturn recently as cases spiked again.

In May, Warren Buffett disclosed that Berkshire Hathaway sold its entire stake in Southwest and three other major US airlines because he believed it would take years for air travel to recover. Kelly commented on the move in an interview with CNN’s Poppy Harlow, saying, “I don’t think anybody knows, and certainly that’s not an unreasonable view to take.” He added, “It’s a pessimistic one. I am far more optimistic.”