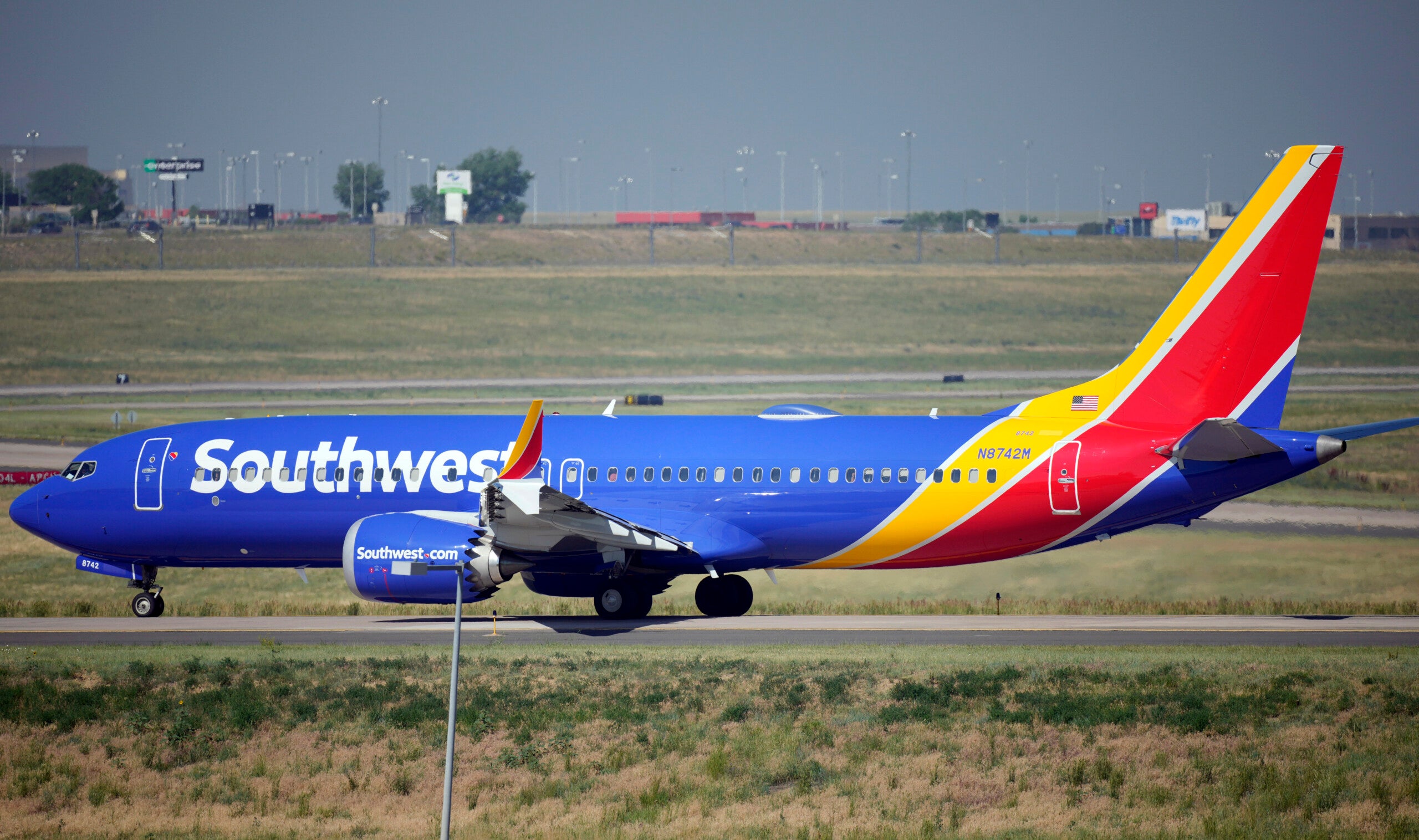 DALLAS (AP) — Southwest Airlines appears to be fixing problems that caused the cancellation of nearly 2,400 flights over the previous three days.

By midday Tuesday, Southwest had canceled fewer than 100 flights, although more than 400 others were running late.

That’s according to tracking service FlightAware.

Southwest says bad weather and air traffic control issues in Florida on Friday trapped planes and pilots out of position, causing cascading problems for flights across the country. 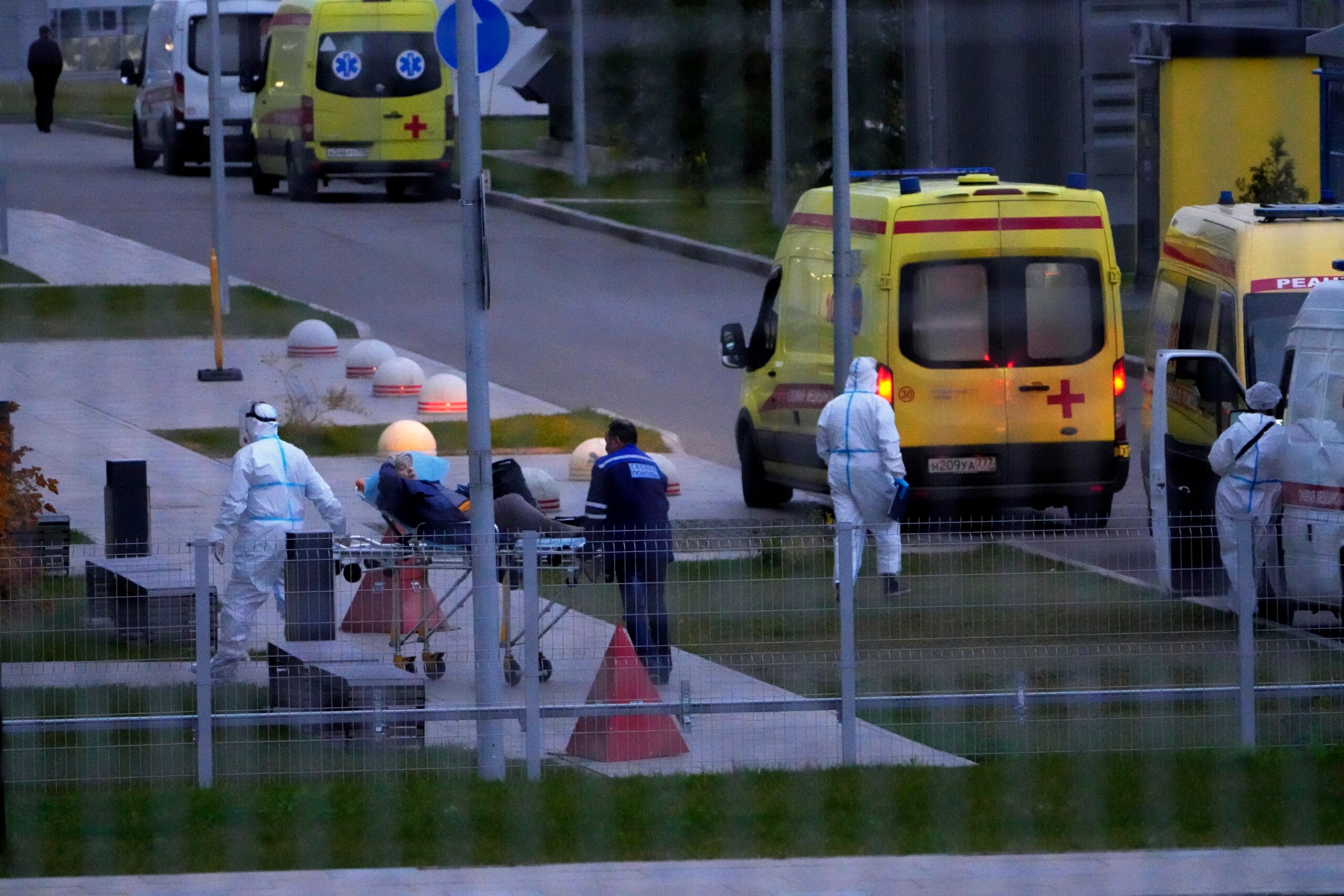 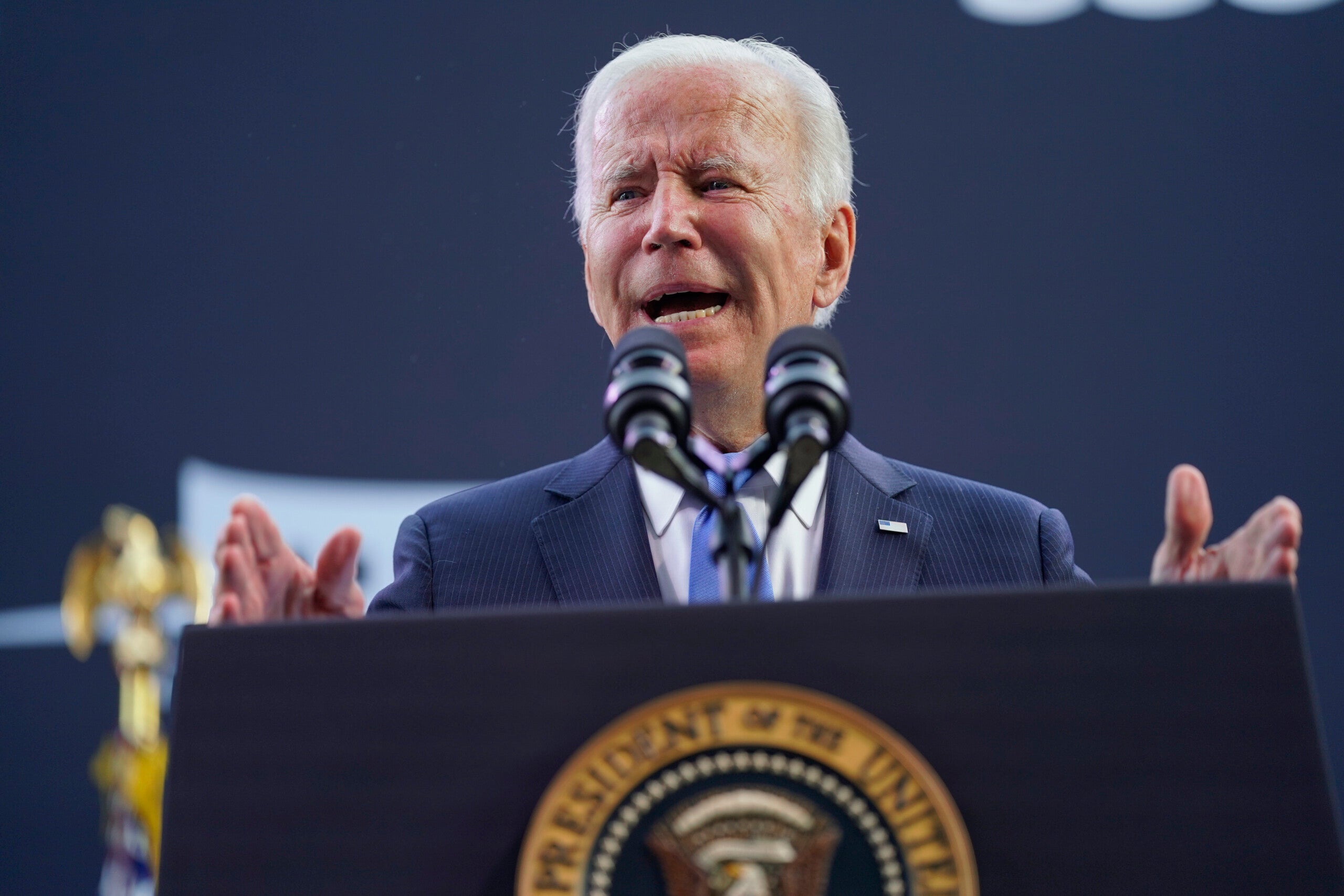