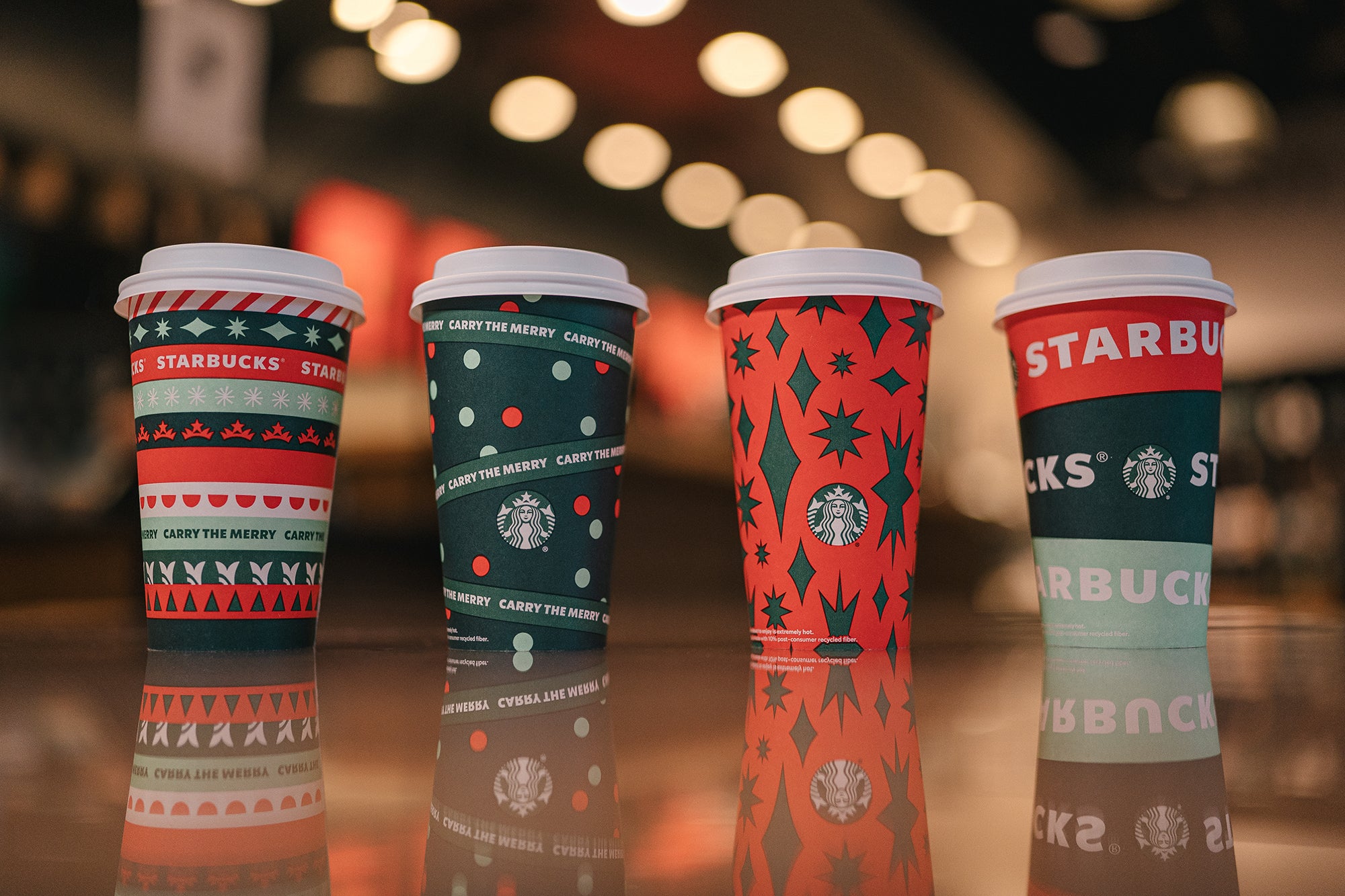 (CNN) — Starbucks is temporarily suspending its buy-one-get-one drink deals, better known as “Happy Hour,” in an effort to reduce the number of customers in its stores as US COVID-19 cases rise.

In an announcement Tuesday the company scrapped the next planned Happy Hours, scheduled for December 17 and January 7. Starbucks cited the increasing infection rate and noted the “current guidance from the scientific community to not gather indoors in large groups for prolonged periods of time.”

Starbucks will instead offer more “Double Star Days” for its loyalty program members and said it will “reassess future plans as we continue to monitor the situation.”

Happy Hour was expanded in 2018 to include deals on drinks beyond the Frappuccino and bolster Starbucks’ afternoon sales, which was previously a weak part of the day. The events, which take place every few weeks between 2 pm and 7 pm on Thursdays, offer customers who buy a handcrafted drink (such as espresso-based blends, iced teas or cold coffees) a second one for free.

The Happy Hour promotion is available only for members of Starbucks Rewards. This year, to motivate more people to join the program, the company broadened the payment options for its loyalty program to include cash, credit cards and Apple or Google Pay. Previously, members had to use a Starbucks card to earn points. Rewards members account for roughly 50% of Starbucks’ revenue.

The promotion’s suspension is only the latest COVID-fueled change for Starbucks, which temporarily shuttered most of its US stores earlier this year, shortened operating hours at some locations and kept its seating areas closed.