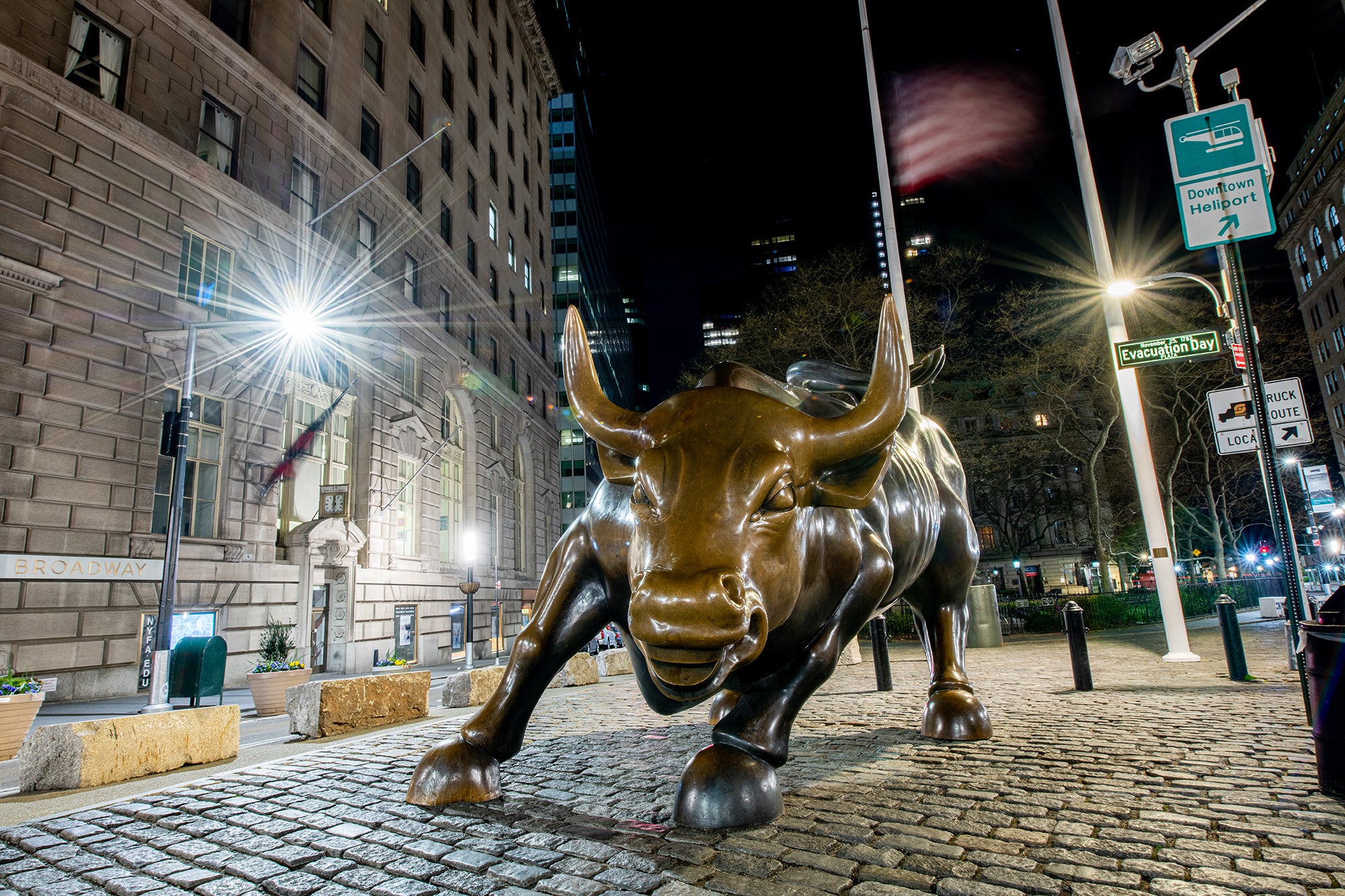 (CNN) — Signs mounted all summer that the meteoric rise in the stock market was unsustainable.

Bullish investors drove Tesla’s market value roughly equal to that of JPMorgan Chase and Citigroup — combined. Apple’s $2 trillion market cap recently surpassed that of the 2,000 companies that make up the small-cap Russell 2000. And the S&P 500’s forward market valuation climbed to levels unseen since the dot-com bubble.

The Nasdaq tumbled as much as 5.8% as pandemic winners like Apple, Zoom and Peloton tanked. Even mighty Amazon dropped 5%, though it remains up an incredible 82% on the year.

Now, the question is whether the rally will quickly get back on track or if this is the start of a bigger pullback in the stock market.

One warning sign suggesting more turmoil could be on the way is unusual movements in the closely-watched VIX volatility gauge.

Normally, the VIX is muted when US stocks are at record highs. But some market analysts grew concerned in recent days because the VIX kept rising — even as the S&P 500 made new highs.

In fact, the VIX hit its highest level ever at an all-time high for the S&P 500, according to Bespoke Investment Group and Goldman Sachs. The previous high was set in March 2000 during the dot-com bubble.

“It is a significant red flag,” Daryl Jones, director of research at Hedgeye Risk Management, told CNN Business. “The market is at a very risky point. It heightens the risk of a market crash.”

When US stocks rise and the VIX stays low (and often goes lower), that’s typically a green light for investors.

“You want to chase that. But higher stock market on higher volatility is telling you that risk is increasing,” Jones said.

The VIX is at just 33, well below the record closing high of 86.69 set on March 16 when the pandemic threw the world into chaos.

Back then, it made sense that the VIX was going straight up. The S&P 500 had just suffered its worst single day since 1987. The Dow lost a stunning 2,997 points, or 12.9%. Selling was so extreme that trading was halted on the New York Stock Exchange for 15 minutes that day.

But financial markets are in an entirely different world today — one that would normally imply a much lower VIX. The S&P 500 finished at a record high on Wednesday, up a whopping 60% from its March 23 low. The Dow even closed above 29,000 for the first time since February. The CNN Business Fear & Greed Index of market sentiment was solidly in “extreme greed” mode.

“It’s a worrisome sign,” Jim Bianco, president of Bianco Research, said of the high level of the VIX.

Bianco said that volatility typically goes down when stocks rise, because investors feel less of a need to buy the VIX as insurance against a decline. But that pattern has broken down.

“When prices go up in a way that gets people concerned the market is overdone and you have rising volatility and rising prices, that’s typically unsustainable and you do get a correction,” Bianco said.

The epic rebound on Wall Street has been driven by unbelievable levels of emergency aid from the Federal Reserve, which has slashed interest rates to zero, purchased trillions of dollars in bonds and promised to keep its foot on the pedal as long as it takes.

The Fed’s rescue is on top of record levels of help from the federal government. Investors have also been optimistic that a vaccine will become widely available before too long, although Dr. Anthony Fauci, the nation’s top infectious disease doctor, threw some cold water on that notion Thursday on CNN.

The most surprising part of the rise in the VIX is that it flies in the face of the easy money from the Fed that is designed to keep volatility in check.

Jones, the Hedgeye executive, compared the Fed’s efforts to dampen volatility to pushing a ball underwater.

“Eventually, the ball under water explodes higher,” he said.

But Randy Frederick, vice president of trading and derivatives at Charles Schwab, said concerns about the rise of the VIX in tandem with the stock market is a “little overblown.”

“It’s more of a caution flag than a panic button,” Frederick said.

First, he pointed to the fact that the VIX doesn’t typically predict market crashes as much as it reacts to them. Second, Frederick argued there are very legitimate reasons for investors to be nervous right now, namely the looming election and the pandemic.

“We have a very unusual situation here,” he said. “We have a very highly contested election in just 60 days and we still don’t know when we’re going to a vaccine to get out of this mess.”

Goldman Sachs strategists pointed out in a research note to clients Thursday that VIX futures contracts around early November have spiked, likely due to “investor fears about high volatility around the US elections.” In particular, the Wall Street bank said investors are likely concerned that election results will “take longer than normal to be processed.”

Paul Hickey, co-founder of Bespoke Investment Research, said that although there are explanations for why the VIX is so high, that doesn’t mean it should be dismissed.

“The market has had a big run,” Hickey told CNN Business in an email, “so when we do hit a bump in the road, the reaction is more likely to be more exaggerated than if we hit it coming in slow.”

Betting against this rally has been unwise, if not dangerous. But it won’t go straight up forever.