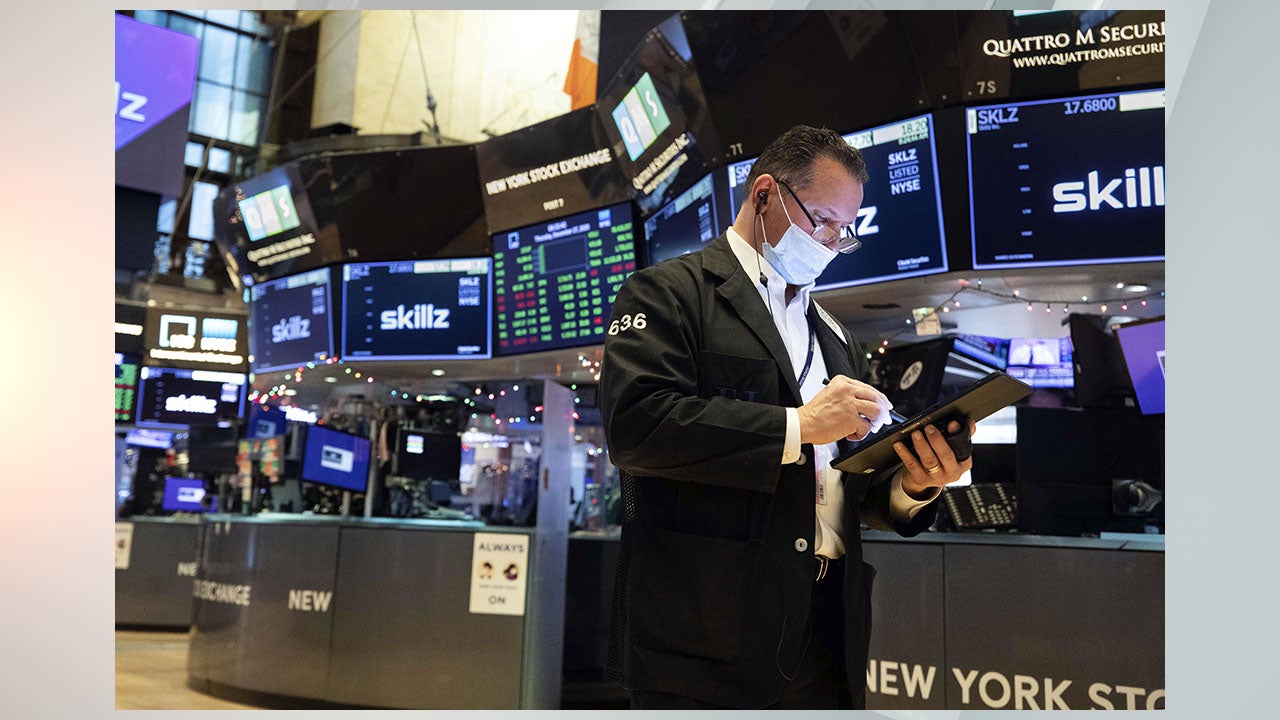 (AP) — Major U.S. stock indexes climbed to new highs Thursday as investors remained optimistic that Washington will deliver another round of financial support for the economy and as vaccines begin slowly rolling out to the public.

The S&P 500 rose 0.6%, with technology and health care stocks powering much of the market’s broad rally. The index, which is a key benchmark for many 401(k) accounts, has now set 31 record highs this year. The Dow Jones Industrial Average and Nasdaq composite also hit new highs. Treasury yields moved broadly higher, a sign of bonds traders’ confidence in the economy.

Optimism that Congress will deliver more financial aid to people and businesses most hurt by the pandemic, and hopes that the rollout of coronavirus vaccinations will pave the way for an economic recovery next year have helped keep investors in a buying mood.

“Investors are being hopeful because of that, even though we’re seeing a widening lockdown threat from cities, states and countries,” said Sam Stovall, chief investment strategist at CFRA. “The market is traveling on an end-of-year autopilot, which should allow share prices to drift higher, unless we hit an unexpected pothole.”

Wall Street has been more hopeful that Congress is getting closer to striking a deal that will give a financial lifeline to people and businesses. Democrats and Republicans have been locked in a partisan fight over the size and scope of any additional package, just as the economic recovery shows signs of stalling amid a surge in virus cases.

Stimulus cannot come soon enough for investors, and more importantly, for businesses like restaurants and theaters as well as the workers in those industries. The Labor Department, in another worrisome sign, reported that the number of Americans seeking unemployment benefits rose to 885,000 last week, the most since September. Unemployment has been edging higher and retail sales have been hurt as tighter restrictions squeeze people and businesses.

Investors received more encouragement from the Federal Reserve, which helped shore up the markets early in the pandemic. The central bank has again pledged to keep buying bonds until the economy makes substantial progress. Still, the Fed has said it can only do so much to tide over the economy and that more financial support from Washington is critical for a continued recovery.

The gains on Thursday came from nearly every sector in the S&P 500, with the exception of the energy and telecommunications services. The real estate and materials sectors notched the biggest gains.

Treasury yields moved broadly higher. The yield on the 10-year Treasury rose to 0.93% from 0.90% late Wednesday.