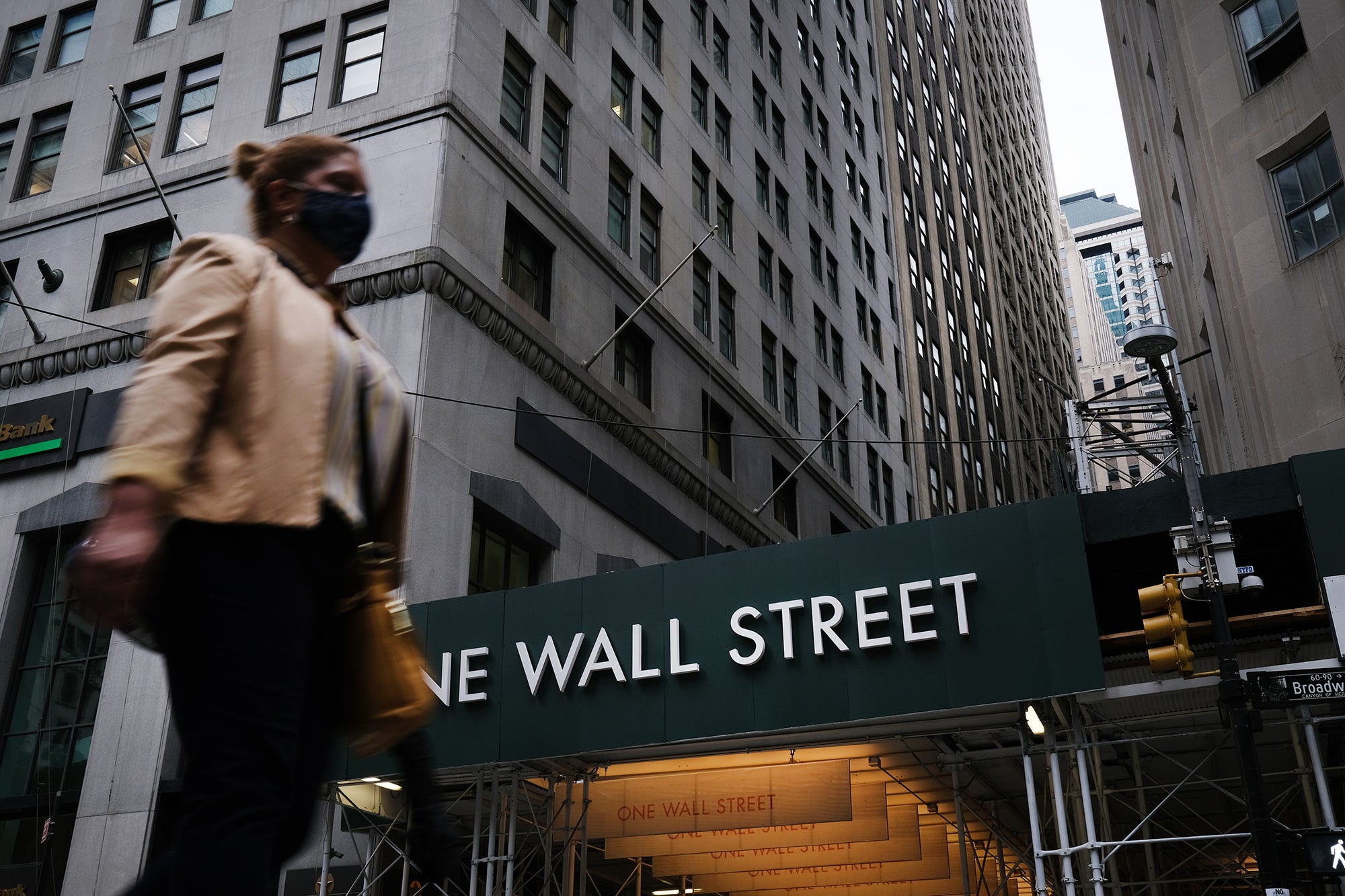 (CNN) — Stocks fell Friday, despite a solid August jobs report. The Dow lost nearly 160 points in a topsy-turvy session. After initially opening higher, the index was down as much 628 points before roaring back. It was even briefly back in positive territory in the final hour of trading.

The S&P 500 fell 0.8% and the tech-heavy Nasdaq Composite dropped 1.3% — but both indexes also ended Friday well off their lows of the day.

The market sell-off accelerated for a bit Friday morning following a report from the Financial Times saying that Japanese investing giant SoftBank had made a massive bet on risky derivatives tied to big tech stocks, amounting to billions of dollars that could have fueled the Nasdaq rally.

Investors were selling even though the US economy added 1.4 million jobs in August, which was in line with expectations, but it was down from the 1.7 million jobs added in July and 4.8 million in June. Every person who can go back to work is a win for the recovery from the coronavirus-fueled joblessness crisis, but America is still down 11.5 million jobs from February.

Shares of Tesla, which has been one of the market’s biggest winners in 2020, remained volatile. The stock finished Friday with a 3% gain after dipping 6% earlier in the day.

Tesla has fallen sharply this week since splitting its stock to lower its share price. Shares are more than 15% below their all-time high.

Friday’s failed attempt at a market rebound follows Thursday’s massive drop for stocks, which was led by big sell-offs in red hot techs such as Apple, Amazon and Microsoft.

“The market had been so narrowly led that a drop like this was bound to happen.” said Scott Clemons, chief investment strategist at Brown Brothers Harriman.

The Dow slid more than 800 points Thursday, the worst day for stocks since June. That pullback came just one day after the S&P 500 and Nasdaq both hit new all-time highs and is a sign that market volatility may be back.

There are growing concerns about the possibility that the White House and Congress may not be able to agree on a new package of stimulus for consumers and businesses that have been hit hard by the Covid-19 pandemic.

Without a significant new round of payments for people who are out of work, the market slide could accelerate further. Businesses may also feel less comfortable hiring people back.

“There have been encouraging signs in the job numbers lately but you have to wonder about the expiration of stimulus and inability of Washington to do more. There could be further declines around the corner if this is not rectified,” said John Pataky, executive vice president and chief banking officer with TIAA Bank.

It also appears that investors have simply decided to rotate out of riskier tech stocks, which have helped lead the broader market higher for the past few years, and into more cyclical companies.

Financial firms might also be benefiting from the fact that the Federal Reserve is likely to keep interest rates near zero for the foreseeable future.

Fed chair Jerome Powell said as much in a speech last week. Low rates could fuel another boom in home buying as well as mortgage refinancing.

Investors will have to sit tight until Tuesday to see if Wall Street can get back on track, as the US stock market is closed Monday for Labor Day.