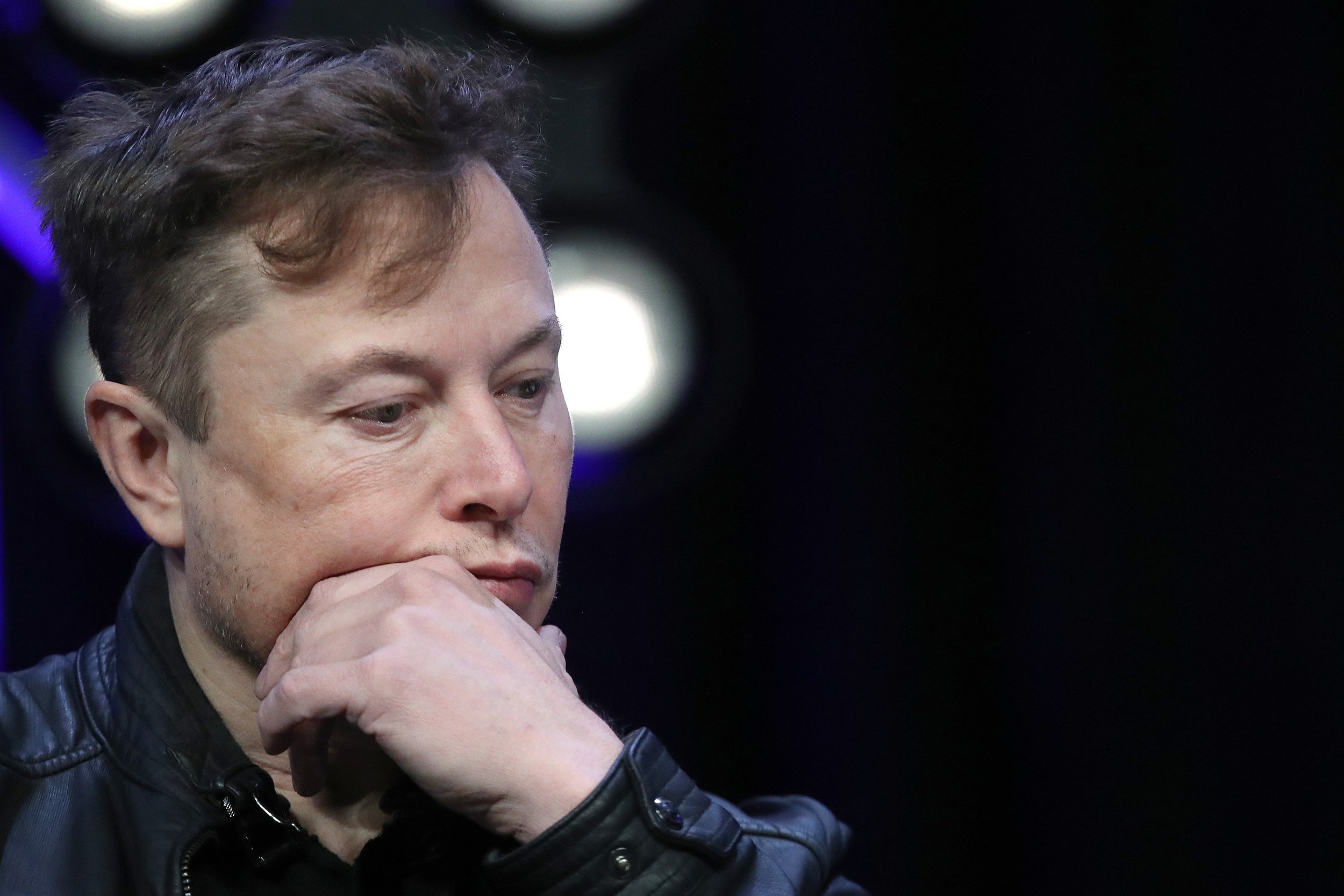 (CNN) — Tesla CEO Elon Musk escalated his standoff with county officials in California on Monday as he announced that the automaker would be “restarting production today against Alameda County rules.”

The decision follows the executive’s sharp Twitter outbursts in recent weeks objecting to state lockdown orders meant to stem the spread of the novel coronavirus. In a tweet on Monday, Musk said he would be at the factory, “on the line with everyone else.”

“If anyone is arrested, he tweeted, “I ask that it only be me.”

Musk has argued that restrictions put in place by Alameda County closing non-essential businesses, where Tesla’s Fremont factory is based, are overly aggressive and unconstitutional. On Saturday, the company filed a federal lawsuit against the county. Musk has also threatened to relocate Tesla’s manufacturing out of California.

In a statement Monday afternoon, county officials said they are negotiating with Tesla on a plan to reopen the plant more fully.

“We continue to move closer to an agreed upon safety plan for reopening beyond Minimum Basic Operations by working through steps that Tesla has agreed to adopt,” the Alameda County Public Health Department said in a statement. “These steps include improving employee health screening procedures and engaging front-line staff on their concerns and feedback regarding safety protocols.”

Musk has won support from some in the Trump administration. Treasury Secretary Steven Mnuchin told CNBC on Monday that California’s government should work harder to reopen the local economy.

“He’s one of the biggest employers and manufacturers in California, and California should prioritize doing whatever they need to do to solve those health issues so that he can open quickly or or they’re going to find, as he’s threatened, he’s moving his production to a different state,” Mnuchin said.

But speaking to reporters on Monday, Gov. Gavin Newsom deferred to county officials, saying each county is reopening according to conditions on the ground.

“Again, it’s county-led enforcement,” he said. Still, Newsom said he had “great reverence” for Tesla and its founder and said he had spoken to Musk “a number of days ago.”

Newsom added that he expects the county to allow Tesla to reopen by “as early as next week,” based on his understanding of interactions between the company and local officials.

Tesla didn’t immediately respond to a request for comment.