Tesla buys $1.5B in Bitcoin, will accept as payment soon 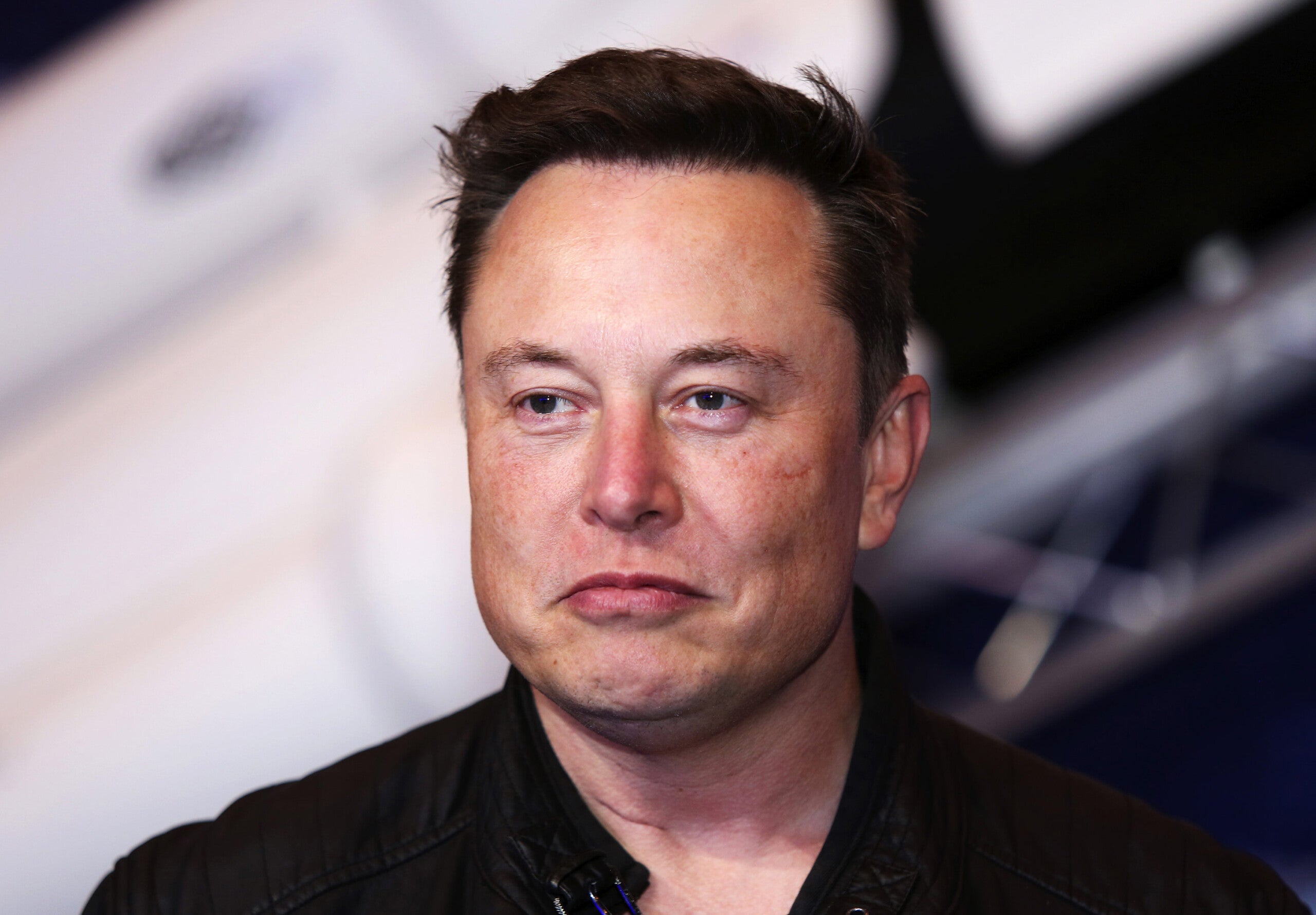 Elon Musk, founder of SpaceX and chief executive officer of Tesla Inc., arrives at the Axel Springer Award ceremony in Berlin, Germany, on Tuesday, Dec. 1, 2020. Tesla Inc. will be added to the S&P 500 Index in one shot on Dec. 21, a move that will ripple through the entire market as money managers adjust their portfolios to make room for shares of the $538 billion company. Photographer: Liesa Johannssen-Koppitz/Bloomberg via Getty Images
by: Associated Press
Posted: Feb 8, 2021 / 09:10 AM EST / Updated: Feb 8, 2021 / 09:10 AM EST

NEW YORK (AP) — Tesla has acquired around $1.5 billion in Bitcoin under an investment policy at the electric car maker headed by Elon Musk, and it plans to begin accepting the digital currency as payment for vehicles soon.

The California company revealed the new strategy in a filing with the U.S. Securities and Exchange Commission early Monday, saying its investment in digital currency and other “alternative reserve assets” may grow.

In its fourth quarter earnings report last month Tesla said it had cash and cash equivalents of $19.4 billion.