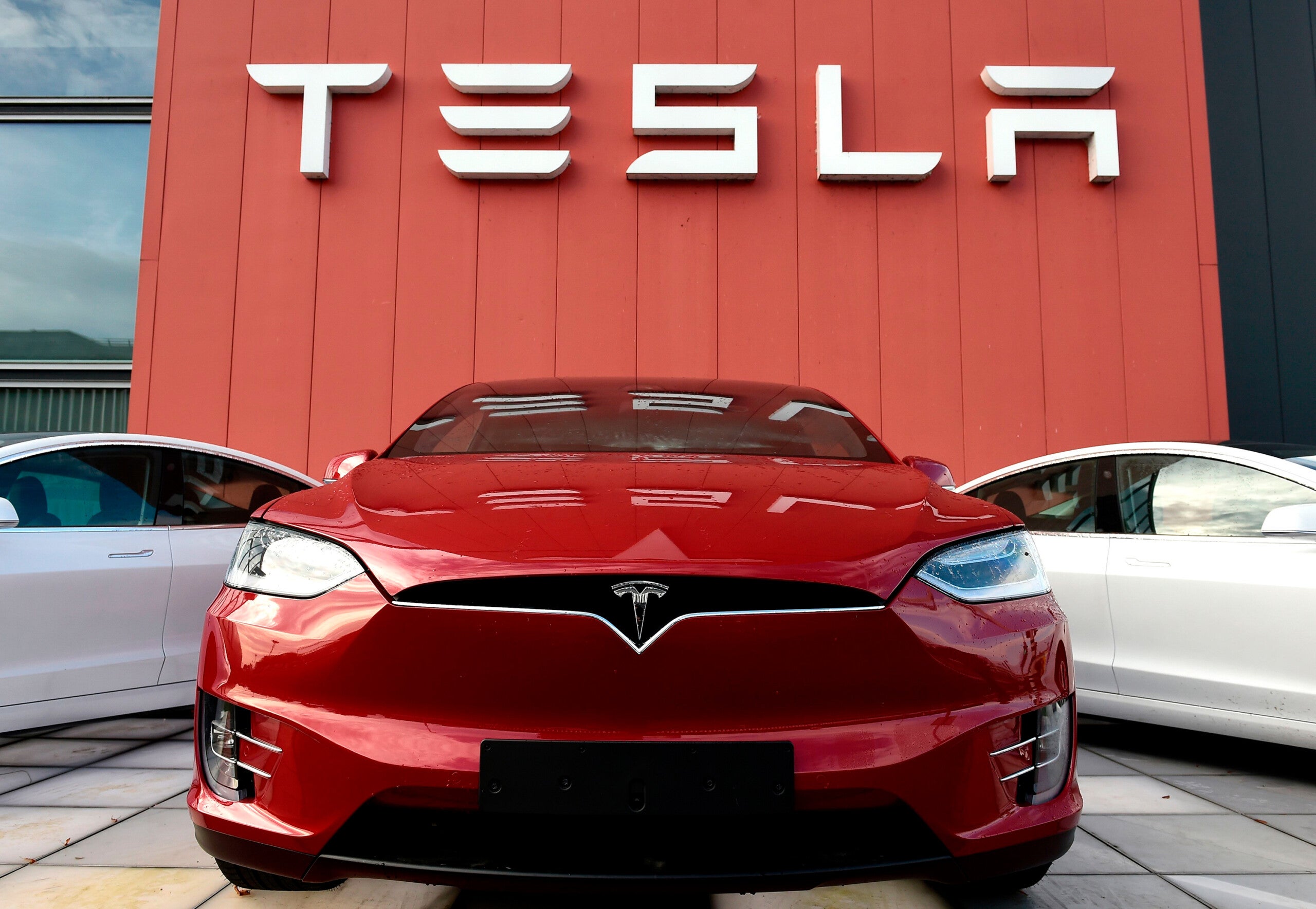 (CNN) — Tesla just became the sixth company in U.S. history to be worth $1 trillion.

Shares popped more than 12% Monday to roughly $1,045, boosted by two spots of good news: Hertz announced a record order of 100,000 Teslas for its fleet, and influential Morgan Stanley auto analyst Adam Jonas recently raised his price target on Tesla to $1,200 a share.

That hefty one-day gain put Tesla over the $1 trillion mark. That market capitalization is less than half of that of Apple, the most valuable company in the world at $2.5 trillion, and No. 2 Microsoft, which is worth $2.3 trillion. Other members of the trillion-dollar club include Google parent Alphabet, worth $1.8 trillion, and Amazon, at $1.7 trillion.

Tesla did on Monday surpass Facebook, whose shares are slipping following the Friday morning release of a large trove of internal documents known as “The Facebook Papers.”

Facebook shares were down more than 5% in late Friday trading, and off 18% from the peak earlier this year when the company was valued at well more than $1 trillion. Facebook’s market cap has since fallen to $916 billion.

For Tesla, by contrast, Wall Street’s excitement about the future of electric vehicles has pushed the company’s market value to more than the 11 largest global automakers combined. Tesla is worth more than three times as much as Toyota, the second most valuable automaker, which has a market cap of about $280 billion, and boasts sales and profits that dwarf those of Tesla.

The company has already sold 627,000 cars so far this year, and is aiming to be close to a million sales for the full year. That would still equate to a valuation of more than $1 million per vehicle, but clearly investors are nonetheless betting Tesla will achieve its target of 50% or more in annual sales growth for years to come. 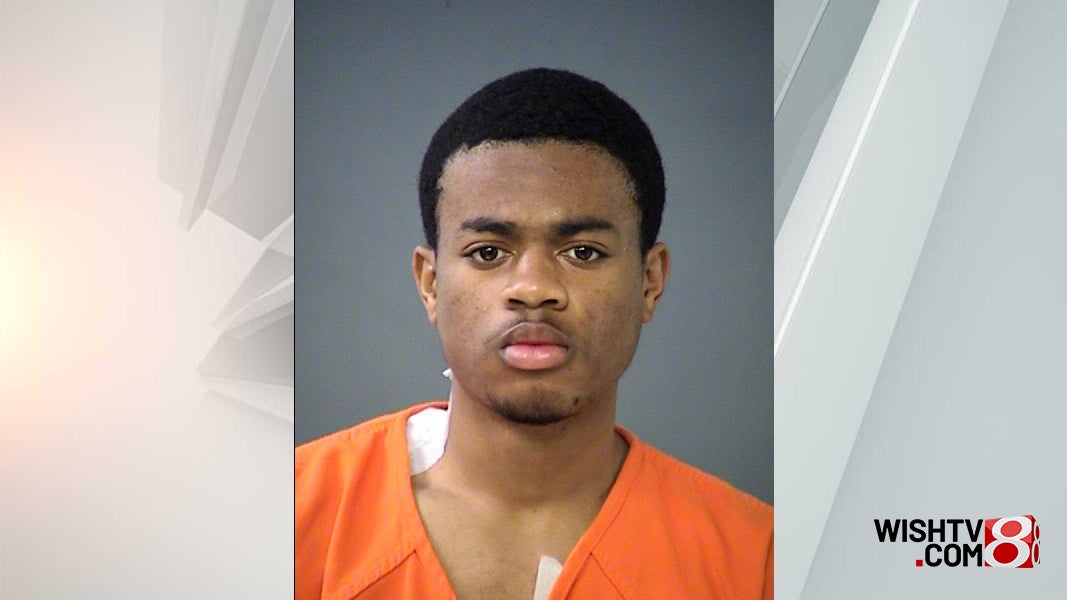 Docs: Man who stabbed IMPD officers was hoping to be shot, killed by police 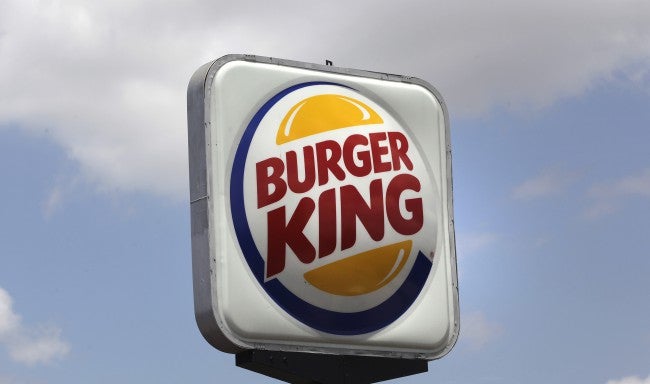 Burger King returning the Whopper to its original price 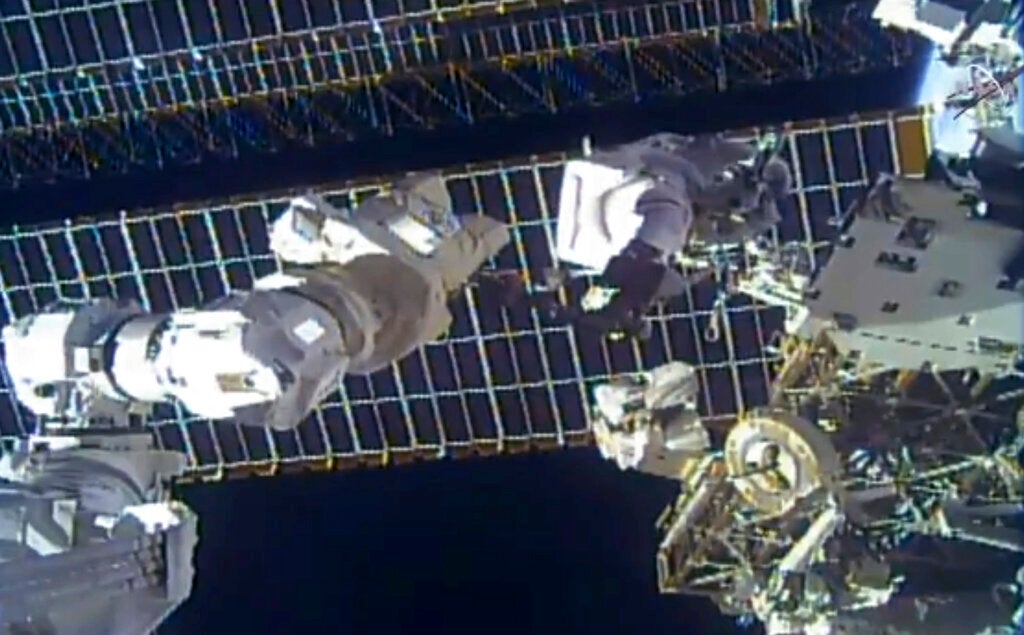 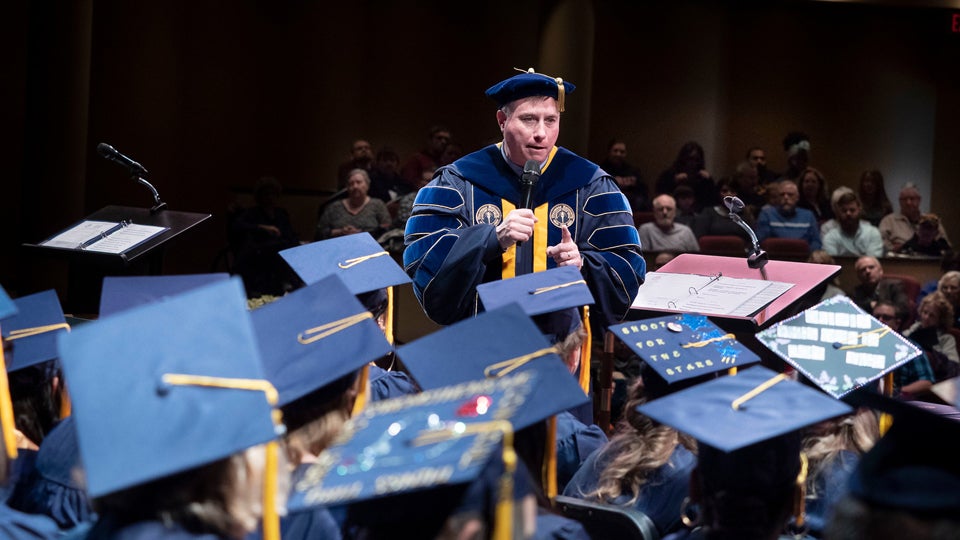