The antitrust case against Facebook: Here’s what you need to know 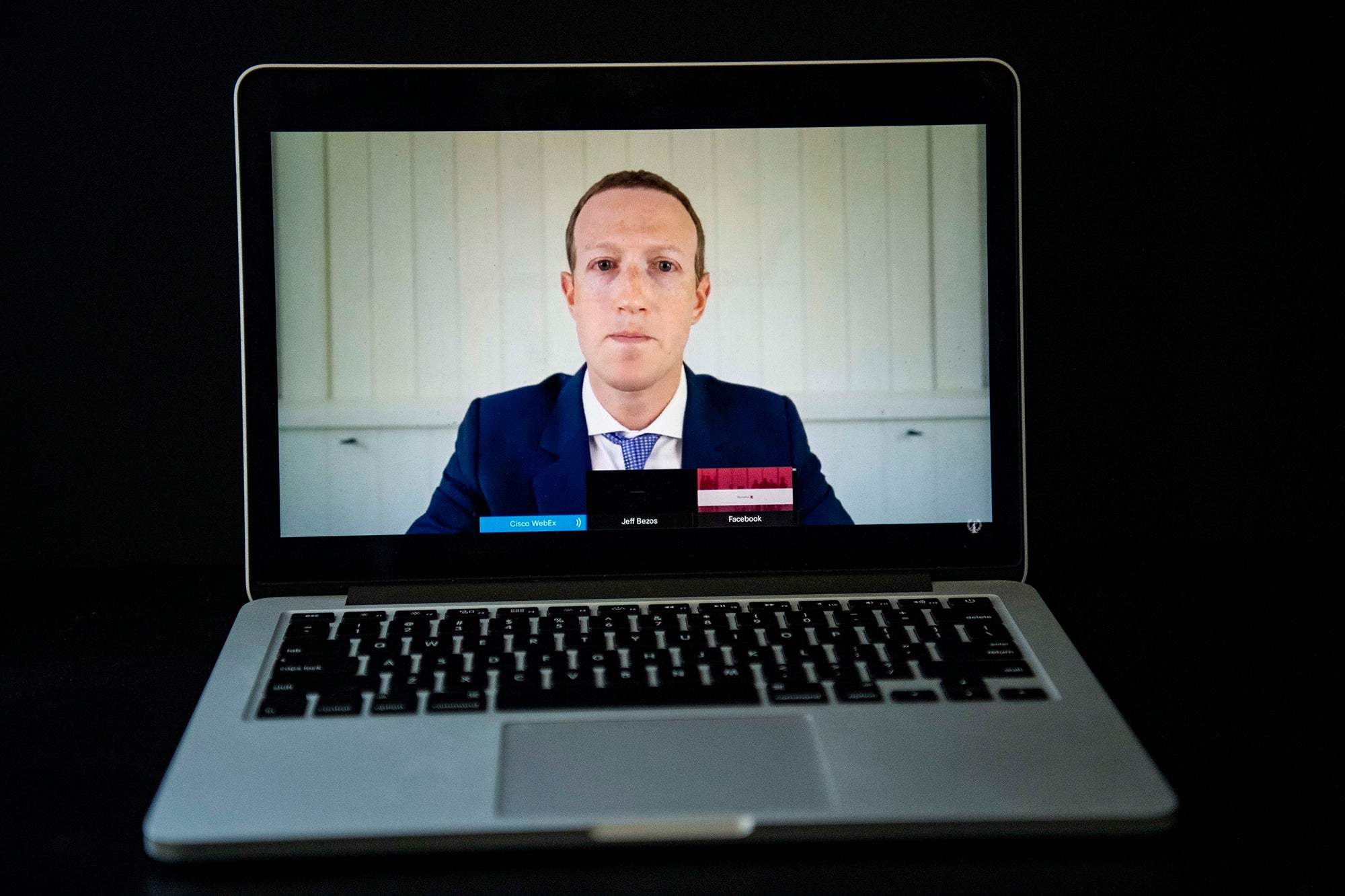 (CNN) — The US government just opened another big new front on the techlash.

Facebook was hit with twin lawsuits by the Federal Trade Commission and attorneys general from dozens of states on Wednesday, in one of the most serious challenges ever to the Silicon Valley giant. The cases could potentially result in Facebook being broken up.

Here’s what you need to know.

The FTC and the states accuse Facebook of abusing its dominance in the digital marketplace and engaging in anti-competitive behavior.

“Facebook’s actions to entrench and maintain its monopoly deny consumers the benefits of competition,” Ian Conner, Director of the FTC’s Bureau of Competition, said in a statement. “Our aim is to roll back Facebook’s anticompetitive conduct and restore competition so that innovation and free competition can thrive.”

That’s what the government and regulators want. Officials are specifically calling for two of the biggest apps in Facebook’s social media empire to be spun off into separate companies.

The FTC is seeking a permanent injunction in federal court that could require Facebook to divest assets, including Instagram — which it bought for $1 billion in 2012 — and WhatsApp — purchased for $19 billion in 2014 — effectively breaking up Facebook as we know it.

The states are also calling for the company to be broken up, if a court deems it “appropriate.”

However, there’s no guarantee it’ll happen. Facebook has vowed to “vigorously defend” itself against the lawsuits. And any decision about whether to break up the company will likely take years to materialize.

Facebook pushed back on the allegations laid out in the lawsuits, with its VP and General Counsel Jennifer Newstead criticizing the FTC’s scrutiny of the WhatsApp and Instagram deals, given that the agency itself “cleared these acquisitions years ago.”

“The government now wants a do-over, sending a chilling warning to American business that no sale is ever final,” Newstead added.

But former FTC chairman William Kovacic told CNN Business that competition watchdogs have every right to later change their minds about acquisitions in light of new evidence.

Facebook, like its big tech rival Google, argues that people choose its services not because they have to but because they want to. The social media company has fine-tuned its talking points as scrutiny from Washington has increased, settling on a narrative that Facebook welcomes regulation but that cracking down too hard could risk giving other countries like China a competitive edge in the fast-moving technology sector.

“We compete hard and we compete fairly,” Zuckerberg said in an internal memo to employees soon after the lawsuit was announced. “I’m proud of that.”

How did we get here?

The lawsuits in their current form have been more than a year in the making.

New York Attorney General Letitia James announced last September that she was leading several of her counterparts in other states in investigating Facebook for anticompetitive practices, an investigation to which 47 state attorneys general signed on a month later. James said at the time they were “concerned that Facebook may have put consumer data at risk, reduced the quality of consumers’ choices, and increased the price of advertising.”

Facebook CEO Mark Zuckerberg has been grilled several times in the months since then over allegations of his company’s anticompetitive behavior, including by lawmakers and more recently by the FTC.

It’s not just Facebook. The US government has stepped up scrutiny of Big Tech companies and their power this year, with Zuckerberg appearing before Congress in July alongside the CEOs of Google, Apple and Amazon.

Google is already facing an antitrust lawsuit of its own, filed by the Department of Justice in October.

In the short term, not much.

Antitrust cases, particularly ones as large as the one against Facebook, often take years to play out. One of the most high-profile cases, the landmark lawsuit against Microsoft in 1998, took almost two years to reach a verdict that the tech giant should be broken up.

And that breakup never actually happened — Microsoft and the Justice Department reached a settlement in November 2001 that instead placed several restrictions on how the company sold and licensed its products.

Zuckerberg sought to reassure Facebook employees that nothing significant will immediately change in his internal memo on Wednesday. He said the company planned to fight the allegations in court and that he didn’t “anticipate any impact on individual teams or roles” in the short run.

“Today’s news is one step in a process which could take years to play out in its entirety,” he added.