The movies are back. Cineworld and Regal Cinemas will reopen by July 10 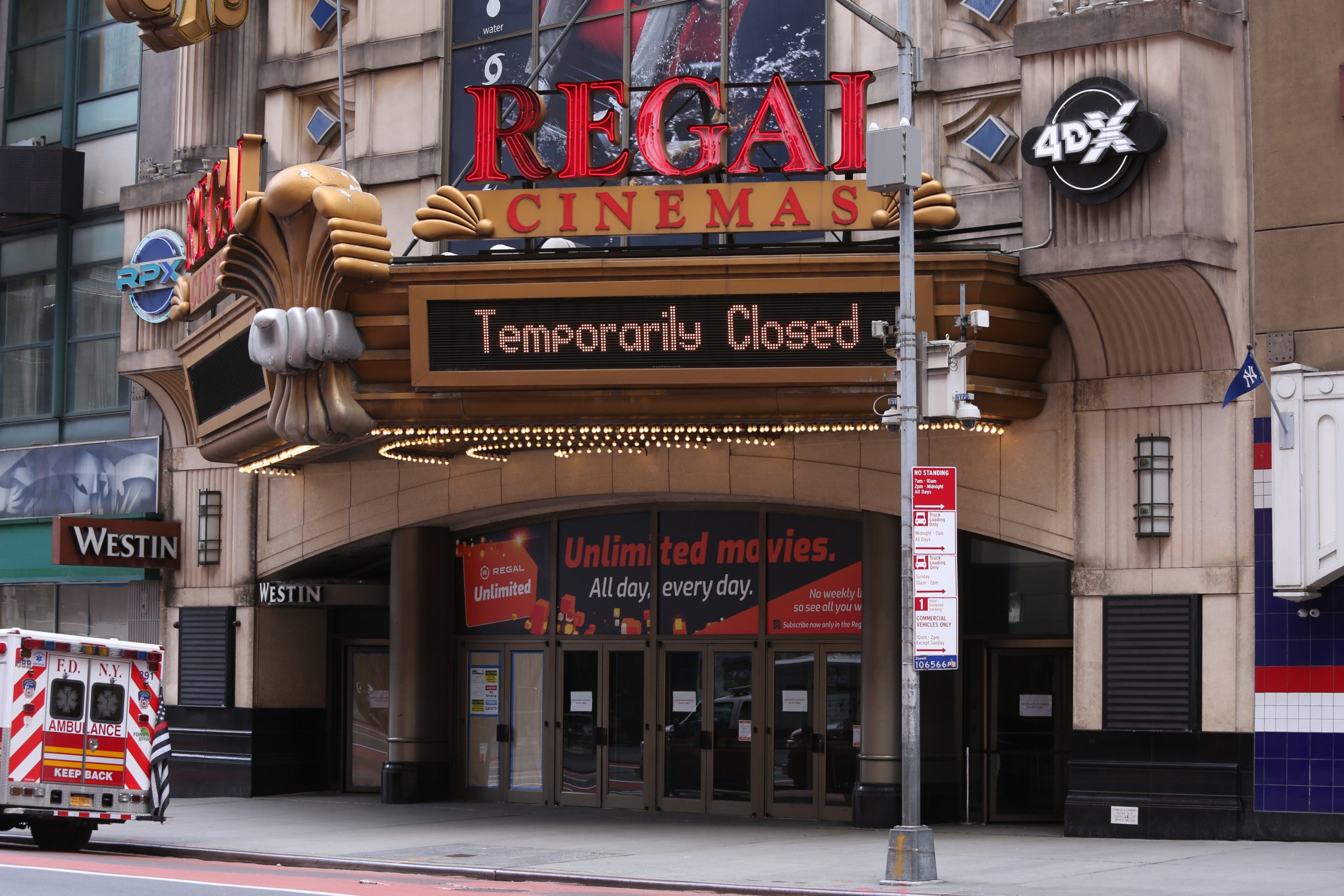 (CNN) — Cineworld Group, the owner of Regal Cinemas, will begin reopening movie theaters next week following a three-month shutdown due to the coronavirus pandemic.

The company said in a statement Tuesday that it was planning to open all its theaters by July 10, with screenings of “Mulan,” “Wonder Woman 1984” and director Christopher Nolan’s new film “Tenet” on the upcoming slate.

Shares in the company gained as much as 8% in London.

Cineworld became the second largest cinema business in the world by number of screens after it acquired Regal in 2017 for $3.6 billion. It closed all 787 of its cinemas in 10 countries in the middle of March, when governments around the world introduced social distancing rules that shut restaurants, bars and theaters.

“We are thrilled to be back and encouraged by recent surveys that show that many people have missed going to the movie theater,” CEO Mooky Greidinger said in a statement. The company has deferred salaries for its directors, suspended quarterly dividend payments, and said last month that it was seeking $180 million from banks and government support programs to conserve cash and remain a viable business.

“Amidst the ongoing Covid-19 crisis, Cineworld’s main priority remains the health and well-being of both our customers and colleagues,” the company said. It said it has updated its booking system to ensure social distancing throughout auditoriums, adapted daily screening schedules to avoid crowds and enhanced cleaning procedures.

AMC Theaters, the world’s largest movie theater owner, is planning to open around 1,000 cinemas around the world next month. The company reported a net loss of $2.2 billion in its first quarter and said there were “substantial doubts” about its ability to keep operating if pandemic-related closures continued.

Cineworld said its scheduled opening dates were “subject to final clarifications and confirmation in relation to various government Covid-19 restrictions in certain territories.”

In the United Kingdom, the government is reviewing whether to reduce its social distancing rule from two meters. A reduction would help bars, restaurants and theaters to make money upon reopening.