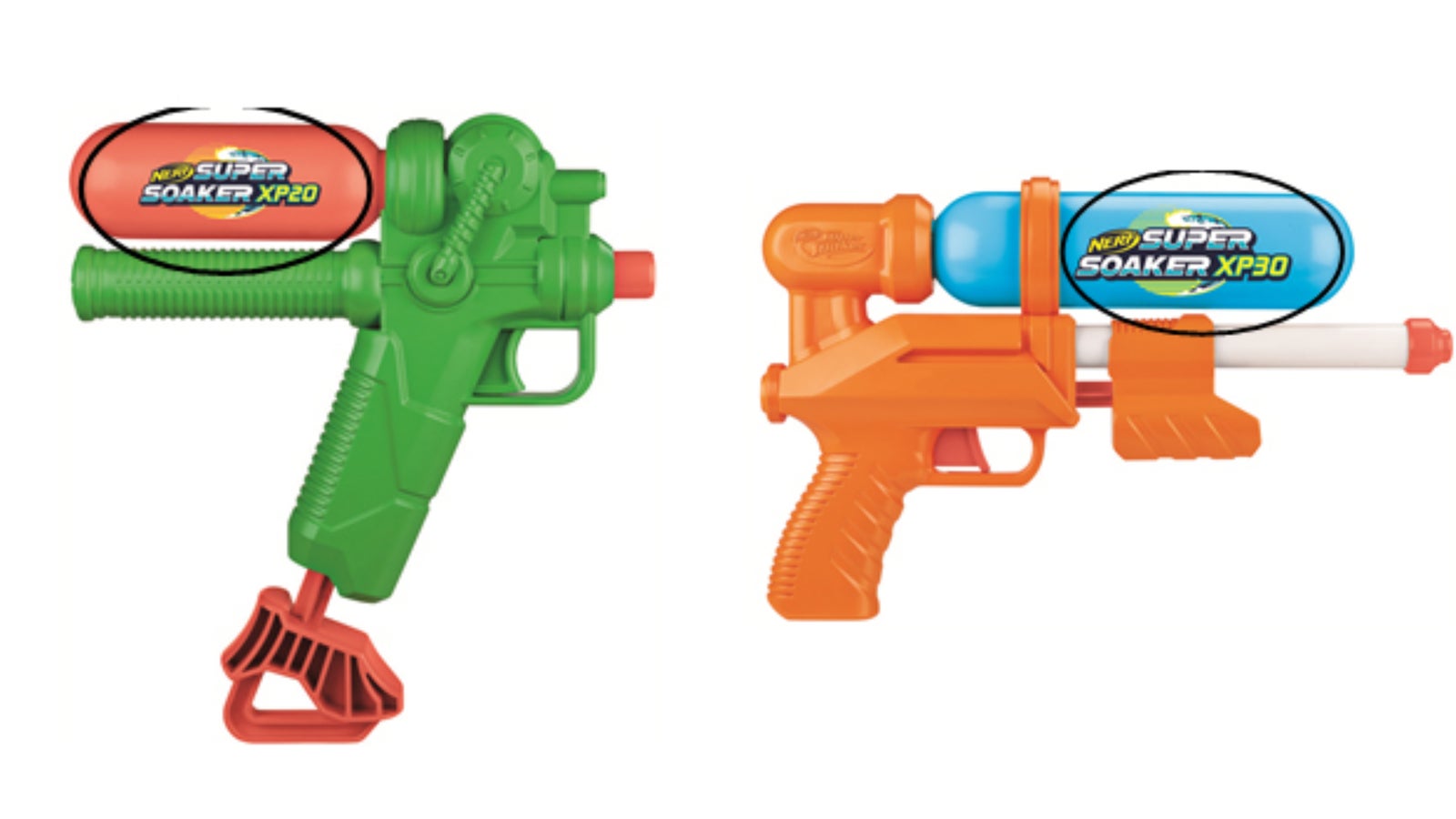 (CNN) — More than 52,000 water guns which are sold only at Target are being recalled by Hasbro, the US Consumer Product Safety Commission said in a notice.

“The decorative sticker on the water tank of the water blaster toys contain levels of lead in the ink that exceed the federal lead content ban,” the notice said.

Lead exposure in children can lead to impaired cognition and behavioral disorders, among other health effects. and is toxic if ingested.

The commission urged customers to immediately take the toy away from children and get in touch with Hasbro for details on how to get a full refund.

According to a news release posted on Hasbro’s site, a manufacturer received the stickers from an “unauthorized supplier” without Hasbro’s consent.

“As soon as we became aware of the potential issue, we immediately launched an investigation and implemented precautionary containment measures,” the release said.

There have been no injuries reported related to the recall, according to the commission.