Americans already hurt by the pandemic are paying more in bank fees.

Bankrate.com says people who have taken a financial hit during the pandemic are paying four times more per month in bank fees than those who have not.

Households that have suffered a setback in income during the pandemic, whether it be job loss or cut hours, pay a monthly average of more than $11 a month in checking account fees.

Johnson & Johnson’s one-dose coronavirus vaccine is safe and appears to generate a promising immune response in both young and elderly volunteers.

The most common side effects were fever, fatigue, headache, muscle aches and pain at the injection site.

More data will be released later this month and could be considered by the FDA in February.

Some 31% of households said they withdrew money from their 401k or other retirement plans and 27% borrowed from the plans, according to a new survey conducted by financial magazine Kiplinger.

The sums weren’t small, either. More than 80% of those borrowing money and of those making withdrawals took over more than $25,000, and about a third in each case took out more than $75,000.

TikTok is tightening its privacy practices for the under-18 crowd.

Starting this week, the default privacy setting for accounts with users aged 13 to 15 will be private.

That means only someone the user approves as a follower can view their videos, which was not the case previously. But teens can still change this setting to public if they want.

That includes 30% who plan to splurge almost immediately after vaccination and 52% who said they’ll wait a while before doing so. Millennials are more likely to be planning a celebratory splurge than any other age group.

Many says they will spend on a fancy dinner out or a vacation. 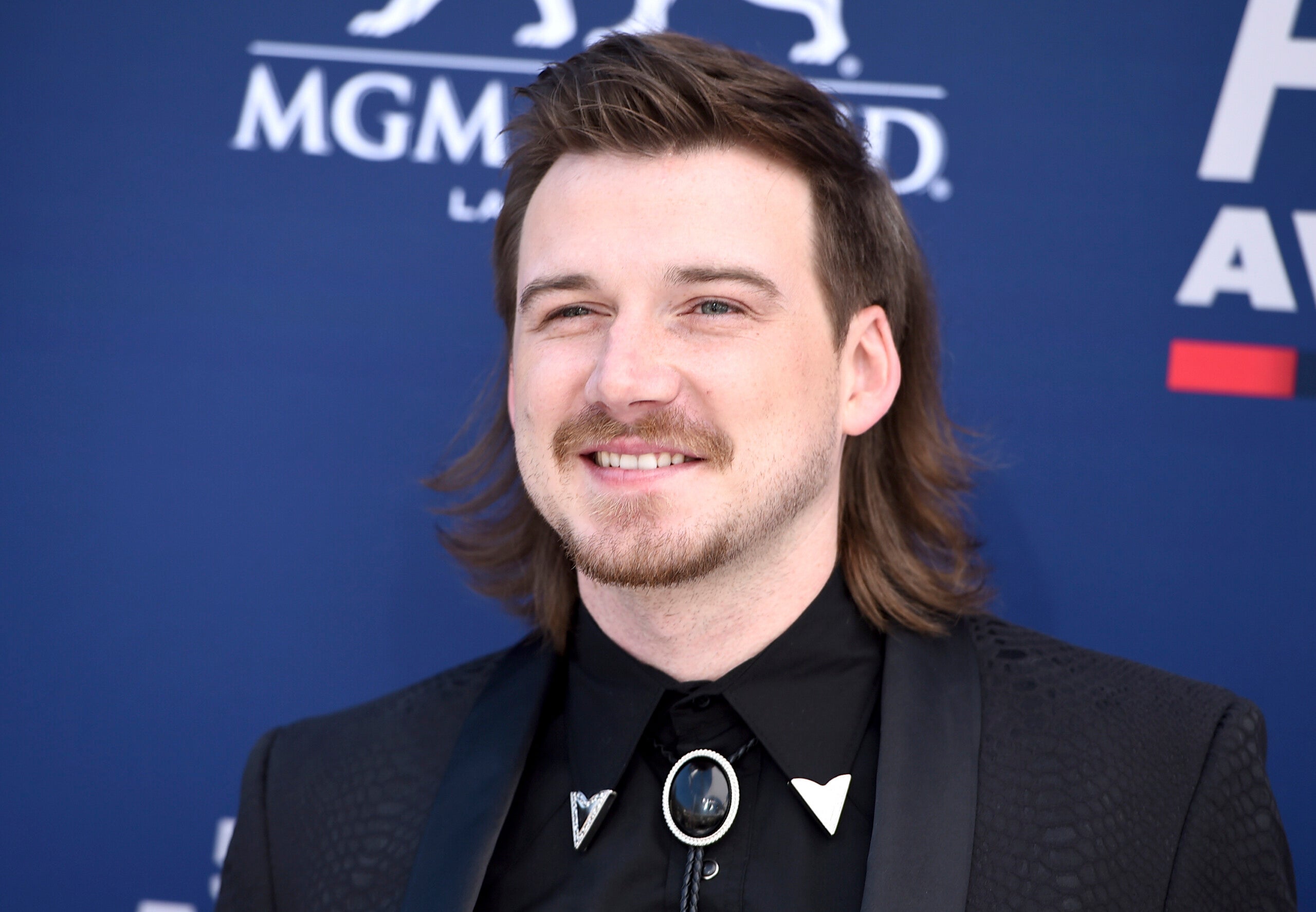 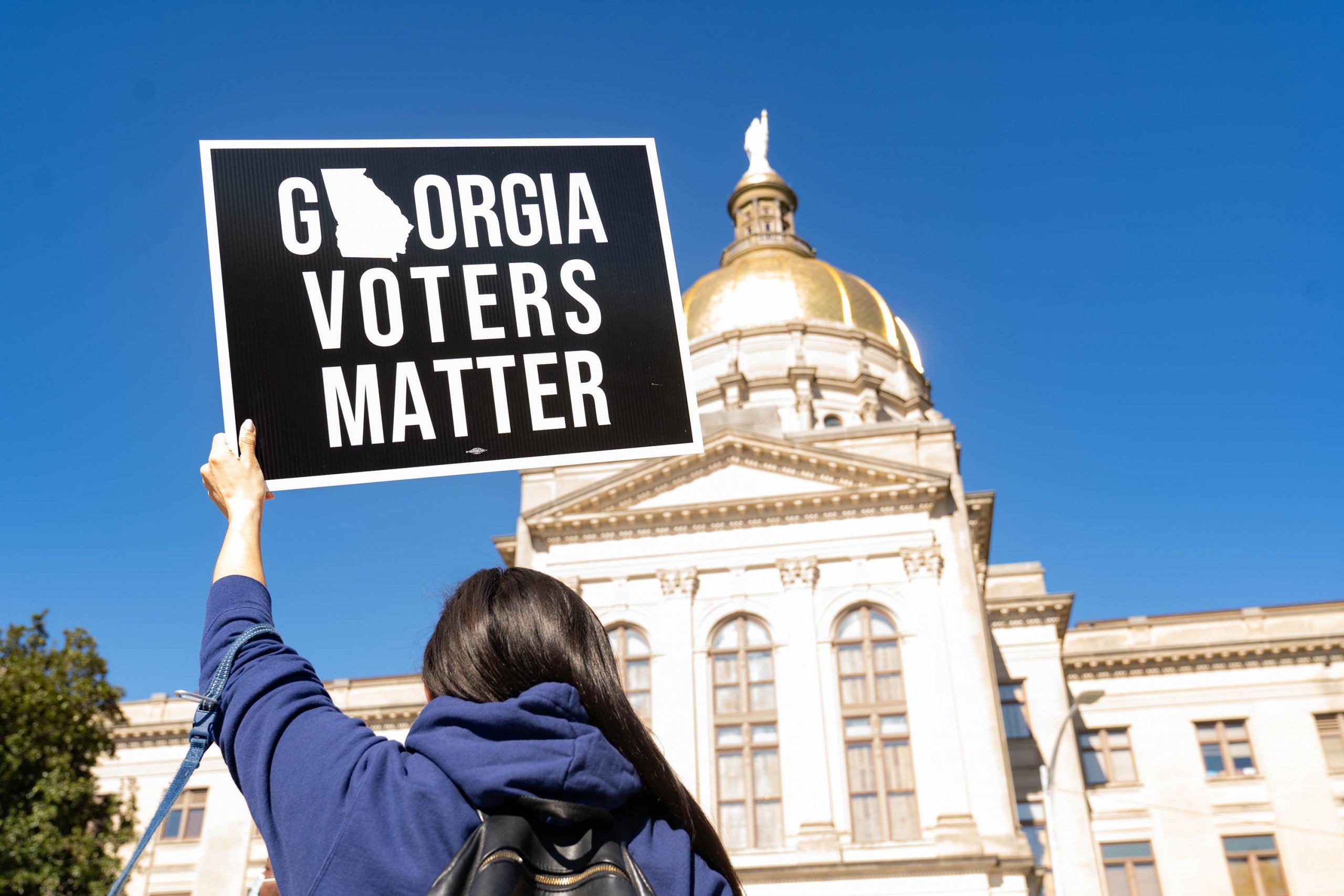