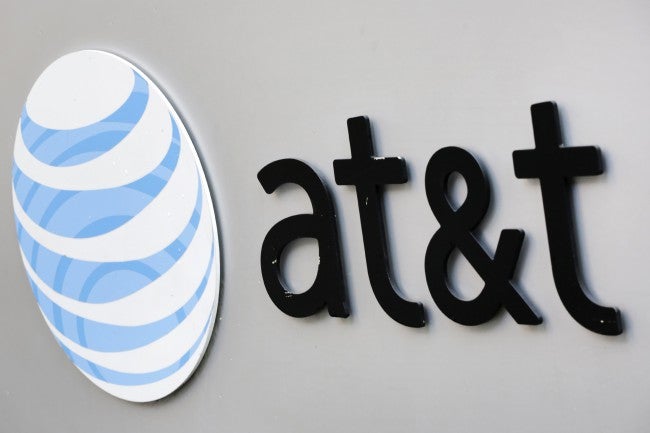 The Indianapolis International Airport has been named the top airport by Conde Nast Travelers.

That’s five years in a row.

The airport hit a personal best in 2018, when they managed their highest traffic ever in the second quarter of the year.

Amazon has scrapped a secret A.I recruiting tool that showed bias against women.

That is because Amazon’s computer models were trained to vet applicants by observing patters in resumes.

Most came from men, a reflection of male dominance across the tech industry.

Amazon’s system taught itself that male candidates were preferable and penalized resumes that included the word “women” and it downgraded graduates of all-women’s colleges.

AT&T will launch a Netflix rival.

The new service, anchored by HBO as the lead brand, will host all of Warner media’s other properties, including movie and TV franchises.

The service will launch in about a year.

Rising interest rates have gone from just an annoyance to outright panic.

Tech stocks, like Amazon, led the rout, having their worst day since 2011.

Overnight global markets sold off and U.S. markets are pointing to a sharply lower open.

by: Annessa Chumbley / 30 mins ago