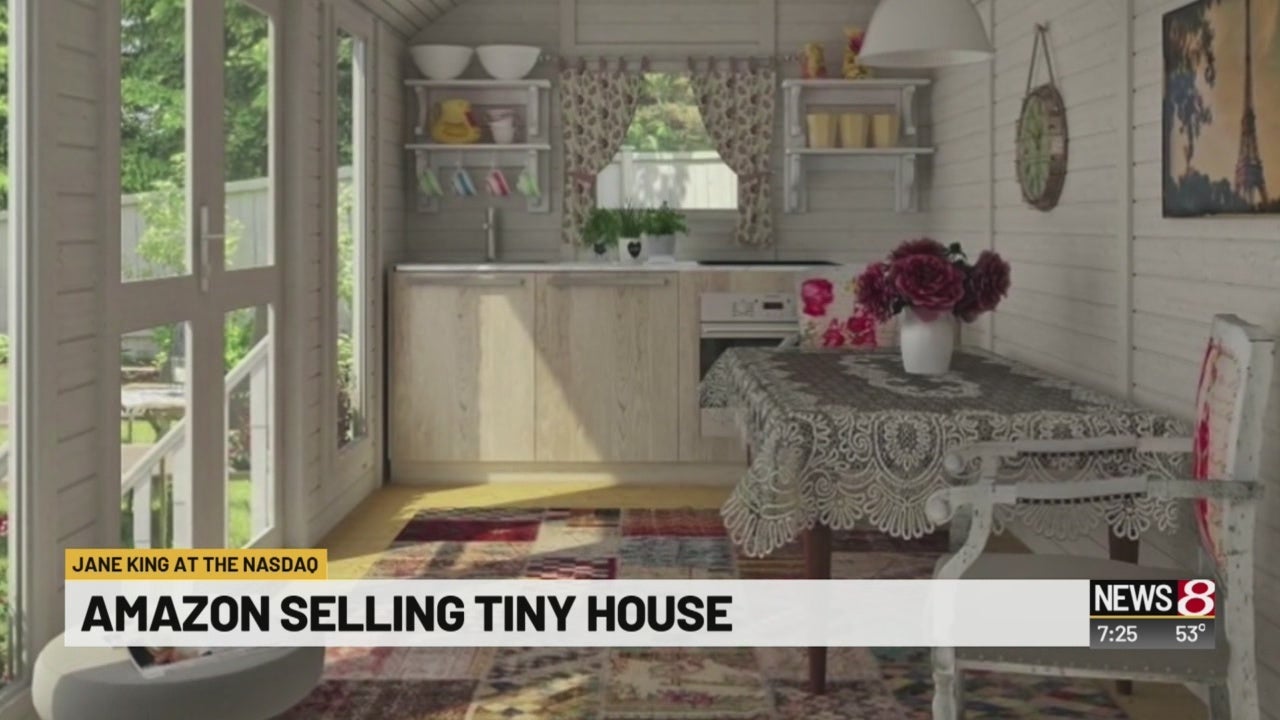 It found 97% of zip codes in the Indianapolis metro area have a monthly payment that takes less than 30 percent of income.

Nearly 14% of zip codes have all home affordable by those standards.

It can be put together in eight hours.

The vendor, Allwood, said the structure isn’t supposed to serve as a permanent residence since there’s no bathroom or kitchen.

Instead, the property could function as a yoga studio, pool house or outdoor grilling area.

McDonald’s will allow franchisees to make the call as to which breakfast items to serve throughout the day in a move that the company hopes will reduce wait times.

It saw a spike in sales in the United States when it began making breakfast items such as the Egg McMuffin and has browns available throughout the day in 2015.

But breakfast all day is wait time, which is frustrating customers.

Bank of America says if the iPhone stops being made in China, due to the trade war, it will cost consumer up 20% more.

Workers that make iPhones in China start at $3.15 an hour, according to the New York Times.