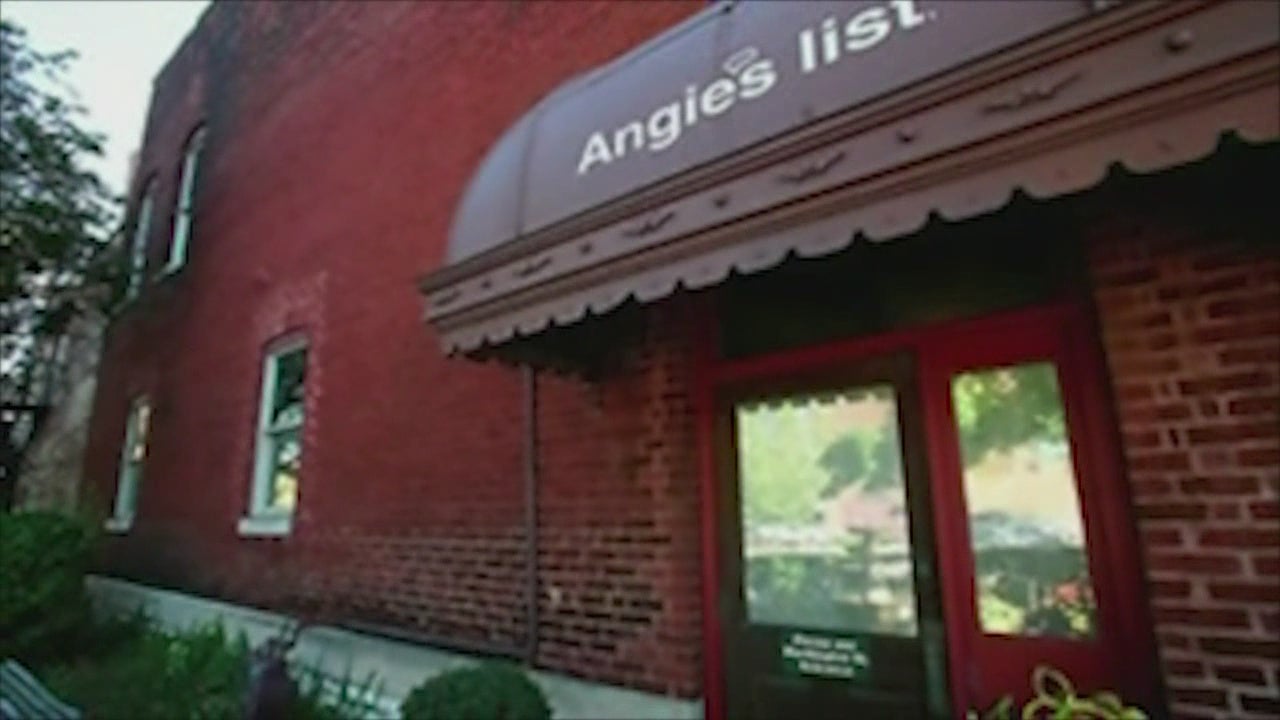 Apple and Eli Lilly are studying whether data from iPhones and Apple Watches can detect signs of dementia.

The research looked at how everyday behavior data, such as those captured by iPhones, Apple Watches and Beddit sleep monitors, may be effective in differentiating between individuals with mild cognitive impairment and early Alzheimer’s disease and those without symptoms.

A detailed report will be unveiled at a health care conference in Alaska Thursday.

Angie’s List may be spun off from IAC, its parent company.

The CEO of IAC says Angie’s List is performing well but behind where the mothership wants it to be.

Indianapolis-based Steak and Shake revealed this month that it has temporarily closed 103 restaurants as of June 30, up from the 44 temporary closures it reported in May.

Many of those stores are in Missouri and Ohio.

The struggling burger chain had closed a significant number of stores in Missouri and Ohio, as part of an effort to turn them over to franchisees.

All of the closings are hurting Steak and Shake’s finances.

When it comes to farmers’ markets, Washington D.C. has the most in the nation.

Local farmers markets have been shown to increase fruit and vegetable consumption, especially when paired with nutrition assistance programs.