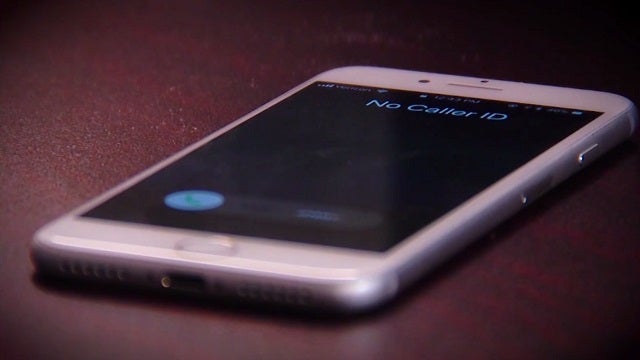 Executives say since opening their Indianapolis facility in 2015, their customer base in the region has grown significantly.

Banc Statements is based in Alabama.

The No. 1 spot goes to taxi drivers and chauffeurs for Uber, Lyft and others, where women’s representation nearly tripled in the past few years.

The mobile payment app was launched in 2015 just as Apple Pay was gaining popularity and it faced immense competition from Apple.

Spam texts make up less than 3% of the total number of SMS messages sent, according to CTIA, a wireless communications industry group. But with nearly 1 trillion texts sent by Americans in 2017, that means the number of unwanted robotexts is still substantial.

Text message spam can do a lot of damage.

They can be used for phising by identity thieves or to install malware on a victim’s phone. On some wireless plans, they can also lead to charges for receiving unwanted texts. They can also take up valuable storage space on a phone, slowing it down.