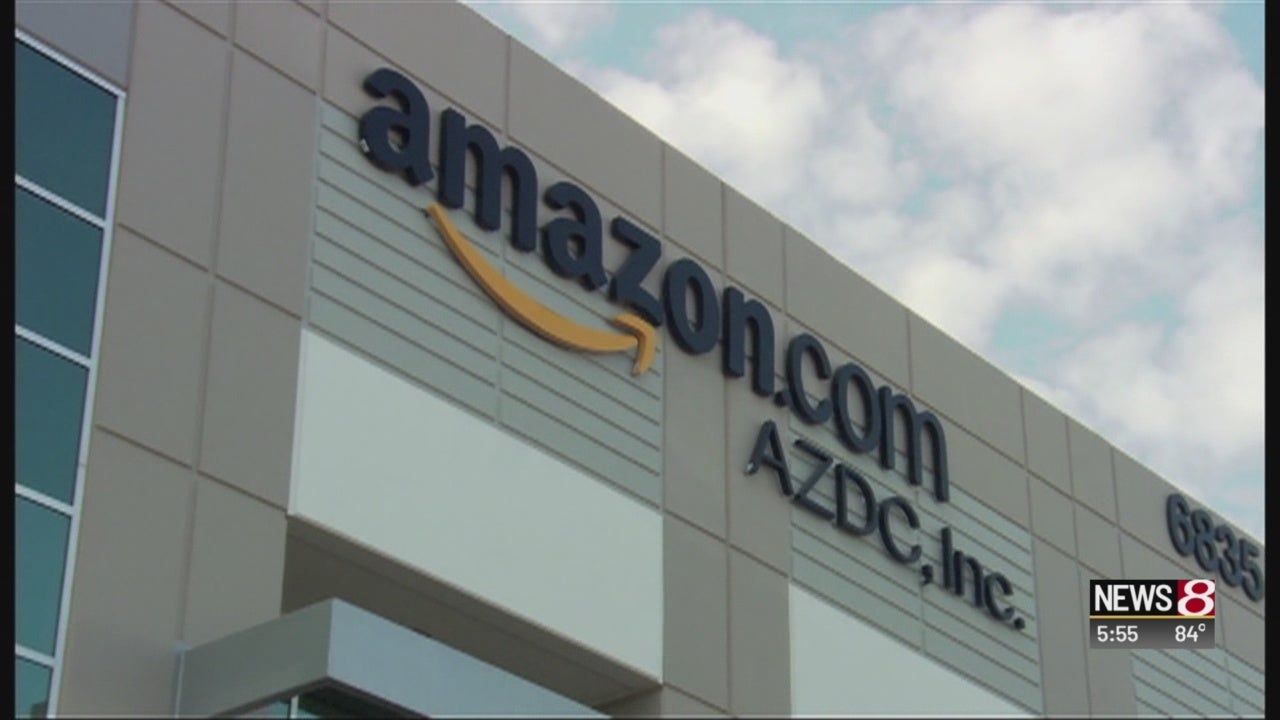 A higher percentage of people nationwide tested positive for a controlled substance in 2018 than in previous years.

Quest Diagnostics says the transportation and warehouse sector had the largest increase in failed workforce drug tests. with a 34% increase between 2015 and 2018. This sector includes everything from postal workers to pilots and public transportation employees and truck drivers.

Teen retailer Forever 21 plans to file for bankruptcy as soon as Sunday, according to the Wall Street Journal.

But in a statement, Forever 21 said it has no plans to file for bankruptcy on Sunday.

The company says their stores are open and it is our intention to continue to operate the vast majority of U.S. stores.

Some Amazon third-party seller are only asked to submit safety documents weeks after they start selling.

CNBC reports this could leave Amazon’s Marketplace open to a flood of potentially unsafe products.

Amazon has told the toy sellers to submit the safety information but some of these products have already been on sale on the site.

Former employees of a DNA testing company say customers’ results may have been altered.

Orig3N said in a statement that the accounts of its former employees are “grossly inaccurate” and broadly dismissed the workers as disguntled.