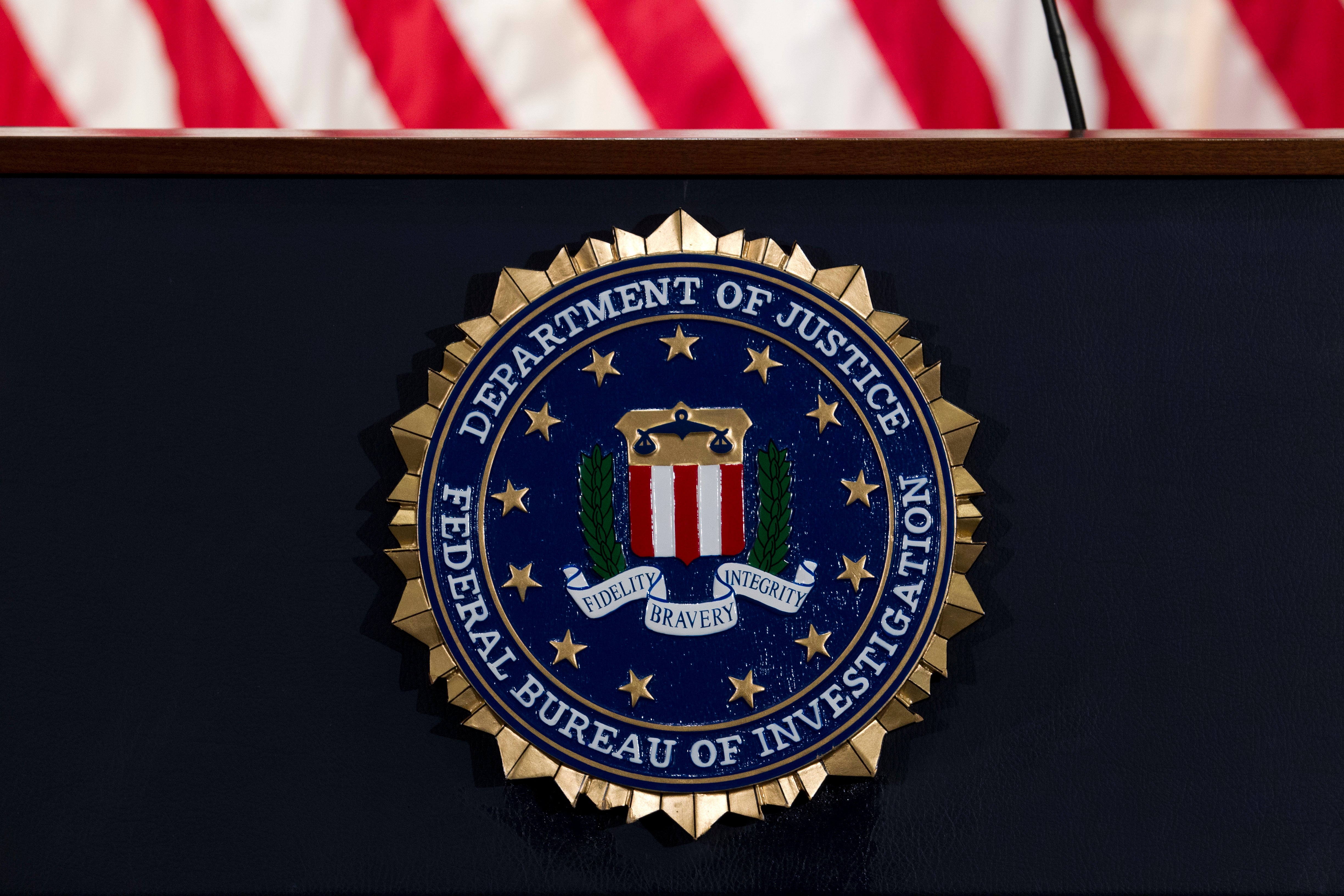 Walmart is suspending the sales of Zantac.

The FDA said the products contain low levels of a potentially dangerous chemical that may cause cancer.

The FBI is running Facebook ads to recruit Russian spies, according to CNN.

The ads started running on September 11.

The three ads contain images and illustrations overlaid with Russian text; they are accompanied by information about reporting knowledge to the FBI.

Bed, Bath and Beyond

Bed, Bath and Beyond is increasing the number of stores it expects to shutter in the fiscal year.

The home goods retailer, which also operates Buybuy Baby, Harmon Face Values and World Market, says it will close 60 stores in the fiscal year across the company, up 20 from the April estimate.

Most of the closings are expected after the holiday shopping season early next year.

The Dow has dropped 800 points in two days.