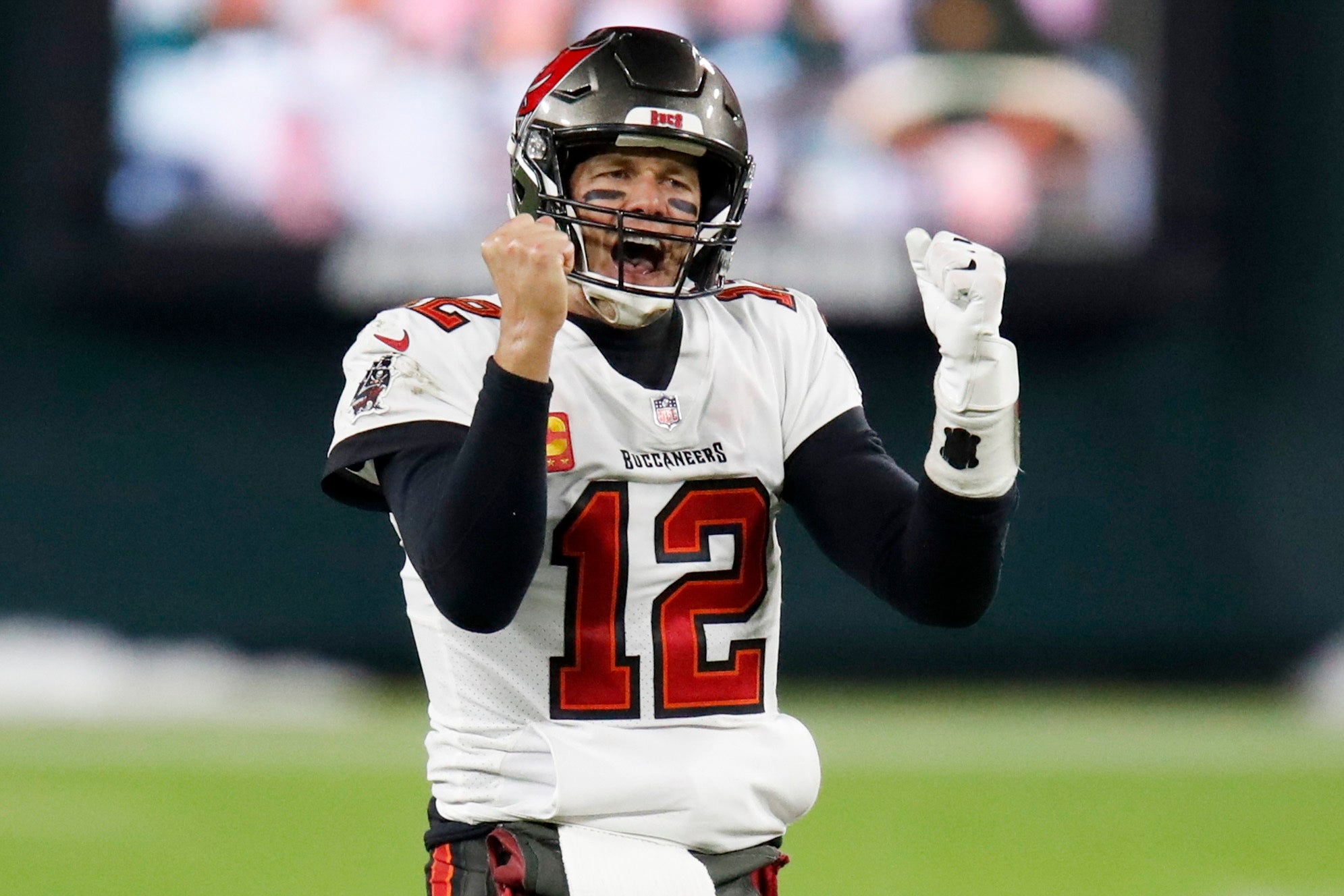 FILE - In this Sunday, Jan. 24, 2021, file photo, Tampa Bay Buccaneers quarterback Tom Brady reacts after winning the NFC championship NFL football game against the Green Bay Packers in Green Bay, Wis. The Super Bowl matchup features the most accomplished quarterback ever to play the game who is still thriving at age 43 in Brady against the young gun who is rewriting record books at age 25. (AP Photo/Matt Ludtke, File)
by: Chloe Melas, CNN Business
Posted: Apr 7, 2021 / 06:46 AM EST / Updated: Apr 7, 2021 / 06:46 AM EST

The seven-time Super Bowl champion is launching an NFT platform called Autograph this spring. It will bring together some of the biggest names in sports, entertainment, fashion and pop culture to work with creators to develop unique digital collectibles, a representative for Brady tells CNN Business.

Dillon Rosenblatt, co-founder and CEO of Autograph, told CNN in a statement: “Autograph will bring together some of the world’s most iconic names and brands with best in class digital artists to ideate, create and launch NFTs and ground-breaking experiences to a community of fans and collectors.”

NFTs, or non-fungible tokens, are pieces of digital content linked to the blockchain, the digital ledger system underpinning cryptocurrencies such as Bitcoin and Ethereum. While those cryptocurrencies are fungible, meaning you can trade one Bitcoin for another identical one, each NFT is unique. The blockchain allows buyers and sellers to verify authenticity and ownership.

A surge of interest has produced some astronomical sales and attracted interest from celebrities. For example, an artwork by digital artist Beeple recently sold for $69 million at Christie’s. Rock group Kings of Leon released their most recent album as an NFT and Twitter founder Jack Dorsey’s first tweet sold as an NFT for $2.9 million.

And if you’re wondering how much an NFT of the greatest football player of all time might fetch, just look at this past weekend. The most expensive trading card in football history, a Tom Brady rookie card, sold for $2.25 million, beating last month’s record purchase of $1.32 million by FitBit CEO and co-founder James Park. 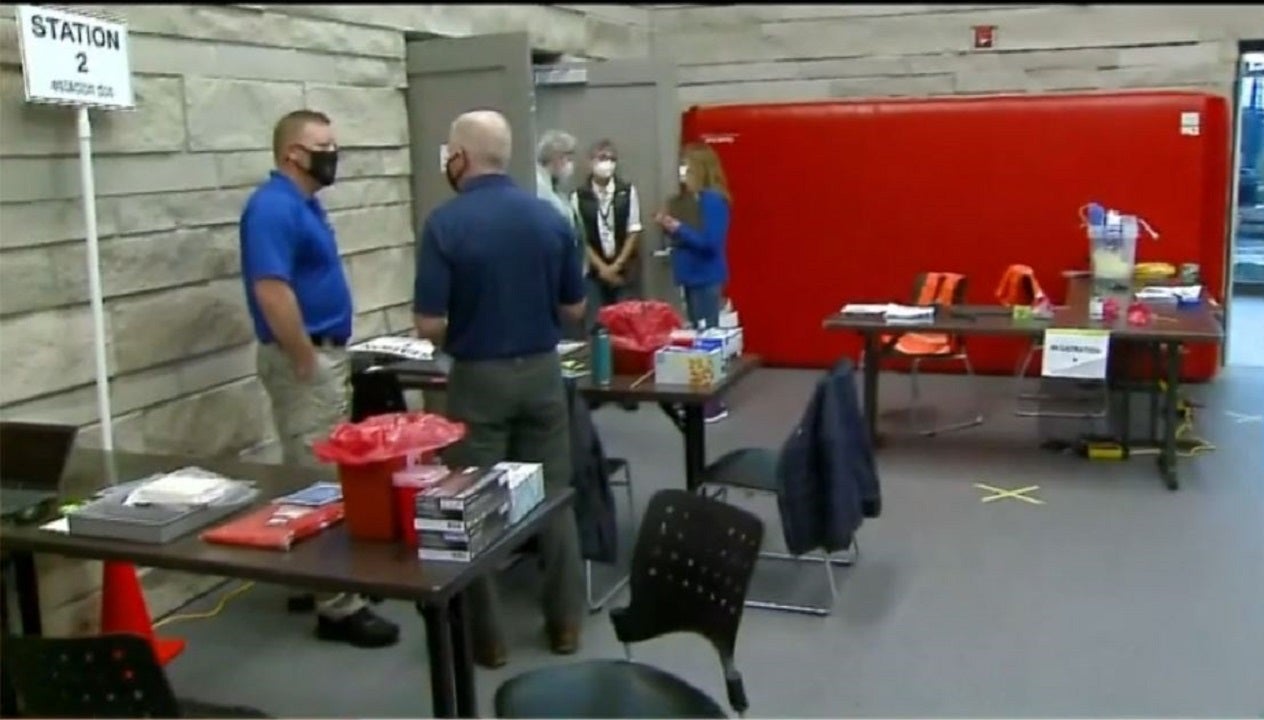