Top toymakers say their products will be harder to find, more expensive this holiday season 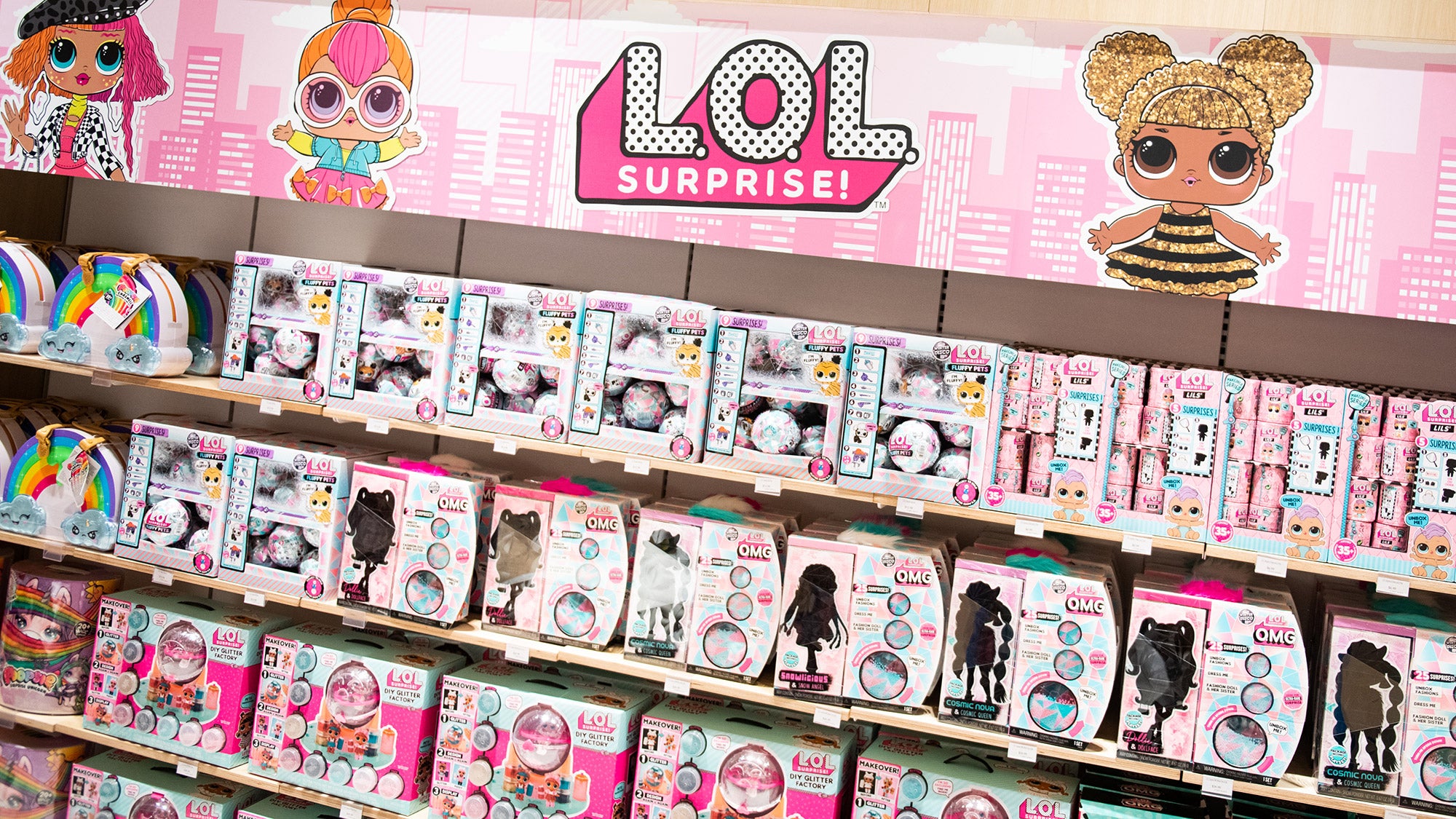 (CNN) — The makers of some of the most popular toys in the United States sounded the alarm this week about the global shipping crisis and labor shortages limiting their ability to keep stores stocked throughout the fall holiday shopping season.

Two leading toy company CEOs who recently spoke with CNN Business said they fear their supply chain woes and the resulting inflated prices will mean many children won’t get the toys they want for Christmas. That’s why they’re warning parents to get their holiday shopping done early.

Larian’s privately held company owns and distributes Little Tikes, Rainbow High dolls, Bratz dolls and LOL Surprise!, one of the hottest toy brands of the last few years and the top toy of 2020, according to NPD Group, a leading market research company.

He admitted to being “very frustrated” this week with shipping container companies such as Maersk, who he and other toy industry insiders accused of taking advantage of the global shortage on freight containers by dramatically raising their prices.

“The container that cost $3,200 last year is now $22,000,” Larian said. “The installation of raw material and labor has gone up exponentially. We’ve seen a 23% increase in cost of product in China without the logistics. That is going to translate to higher prices with retail.”

Even after paying more to get his products to US shores, Larian said a trucker shortage is preventing him from getting his toys into warehouses and ultimately onto store shelves.

“We’ve had hundreds of containers on 46 ships sitting in the ocean at the port of LA and Long Beach for the past 30 days,” he said. “There are people to unload it, but there are not enough trucks to pick it up.”

Basic Fun CEO Jay Foreman expressed a similar frustration this week. Foreman’s privately held company owns and distributes Fisher Price toys, Tonka trucks, K’nex and Care Bears among other brands. He said some of his products have been stuck on shipping containers “when those containers can be found.” Other Basic Fun toys, he said, are “stacking up” in factories in China, making it harder for him to keep stores stocked in the coming weeks.

“You’re going to find various times during the holiday season where the store shelves are going to have empty holes in them,” Foreman told CNN Business. “You’re going to see constant outages of the key products that consumers are looking for.”

A problem, big and small

Executives at Hasbro and Mattel, two of the three largest toymakers in the world along with Lego, told analysts in late July that their companies have secured enough shipping containers to keep up with demand this holiday season, even though they’ll have to raise prices to compensate for higher shipping costs.

“We have the inventories to meet the demand that we need for the second half of the year,” Hasbro CEO Brian Goldner said during the company’s latest earnings call. “It’s a little different than past years where direct import could play a bigger role than it has in the past. But again, working with our retailers around the world, we feel, most importantly, we want to meet the high demand.”

The toy industry landscape is yet another example of the largest companies winning big and smaller companies losing out during the pandemic recovery, according to industry analyst Neil Saunders, managing director of the retail segment for GlobalData. Saunders said shipping companies cater more to their largest clients, including toymakers Hasbro and Mattel and retail giants Walmart, Target and Amazon.

Both Foreman and Larian expressed doubt that even the largest toy makers can keep up with holiday season demand this year due to supply chain limitations.

“Whoever is telling you it’s only the small toy companies’ problem is full of it,” Larian said. “MGA is the fourth-largest toy company. We are not small. The beauty of MGA is we are private, so I can talk to you openly.”

Toy sales have continued to flourish throughout the pandemic as parents turn to dolls, Legos and board games to keep their kids entertained while many have been forced to spend more time at home. Pandemic conditions and stimulus money from the federal government resulted in a holiday sales boom last year. James Zahn, senior editor of “Toy Insider,” a leading trade publication, said he expects similar success this year provided the Delta variant doesn’t force retailers to shutter and stores can keep toys stocked.

“Families have money to spend, and if the toys are available, they’re going to buy them,” Zahn told CNN Business. “No matter what, kids will still play and parents will do whatever they can to do right by their kids.”