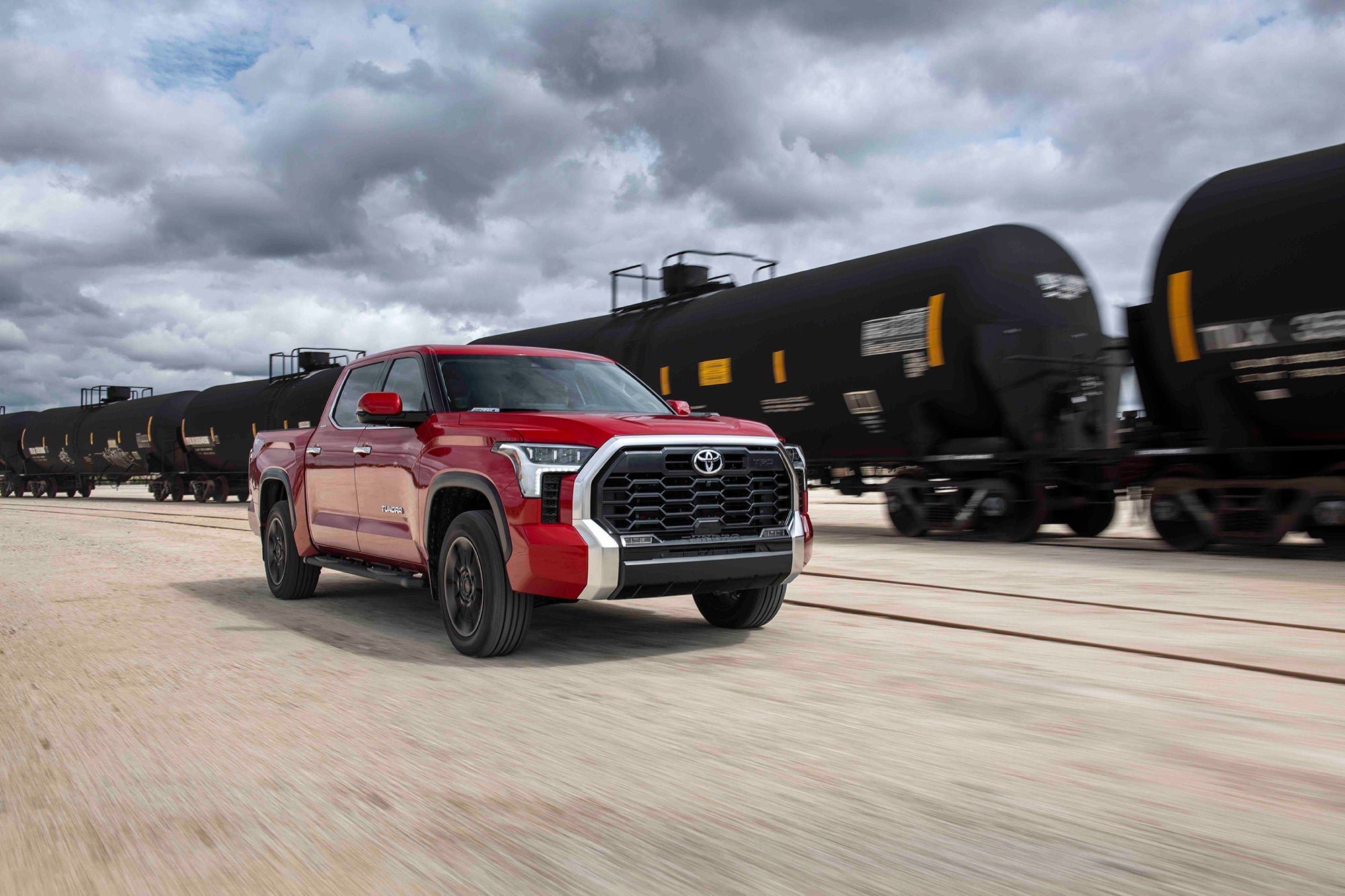 (CNN) — Toyota has issued recalls for its first mainstream electric car and one of its full-sized pickup trucks for problems in which nuts or bolts could loosen and wheels or axles can become disconnected.

Toyota warned owners of BZ4X electric SUVs to stop driving them because the wheels might fall off. The SUVs only recently went on sale in the United States and the warning and recall announced by Toyota Motor Sales USA on Thursday applies to all approximately 260 BZ4X SUVs that have been delivered to customers so far.

BZ4X owners should stop driving the vehicles immediately, according to Toyota’s announcement. Bolts that hold the wheels on can loosen after even a relatively small number of miles on the road, allowing the wheels to detach. Toyota is still investigating why this can happen and under what sorts of conditions.

Toyota doesn’t know, yet, how to fix the issue, the automaker said. Until a remedy has been figured out, Toyota dealers will pick up customers’ BZ4Xs and bring them to the dealership and provide free loaner vehicles in the meantime, Toyota said.

The Toyota BZ4X and Subaru Solterra electric crossovers were developed jointly by the two Japanese automakers. They share most of their engineering and even look very similar. Subaru has not announced a similar recall for the Solterra because none of those have been delivered to customers in the United States yet, Subaru spokesperson Jessica Tullman said in an email.

The BZ4X is Toyota’s first fully battery-powered electric vehicle that is not a modified version of a gasoline-powered model. Toyota had previously offered an electric version of the Rav4 SUV in some markets.

Toyota separately announced a recall for approximately 46,000 2022 Toyota Tundra full-size pickups in which nuts on the rear axle assembly can loosen. In some cases, this can cause an axle sub-assembly to become disconnected, affecting the truck’s stability and braking, according to Toyota. The problem with the Tundra is unrelated to the issue affecting the BZ4X, the company added.

To fix this problem, Toyota dealers will inspect and retighten the nuts if needed, free of charge, according to Toyota. Some parts may also be replaced if required at no charge, Toyota said in its announcement. Toyota is not warning Tundra owners to immediately stop driving their trucks, however.

BZ4X and Tundra owners with questions about the recall can call Toyota customer service at 800-331-4331.