Six years after the popular tagline was retired, “Got Milk” ads are back. A dairy industry-funded group is reviving the campaign, hoping to prolong the boost milk has gotten during the pandemic.

Kids who were no longer having meals at school were drinking milk at home. Adults – no longer commuting – had time for a leisurely bowl of cereal. Many people were buying milk to bake and cook at home.

The pixel 4A will be available Aug. 20 after months of delay caused by supply problems triggered by the pandemic.

Twitter said it expects to lose as much as $250 million as a result of the July 15 security breach after receiving a draft complaint from the FTC.

Twitter said the reach could hurt its ability to grow its user base and it could impact its brand and reputation among adversisers.

A 17-year-old in Tampa, Flordia was arrested and accused of being behind the security breach and scam.

The COVID-19 pandemic was almost a perfect storm for Disney.

The company is out with earnings Tuesday and will share how much its theme parks, movie studio cruise line was hit.

Only Disney+, its streaming service, was successful since March. 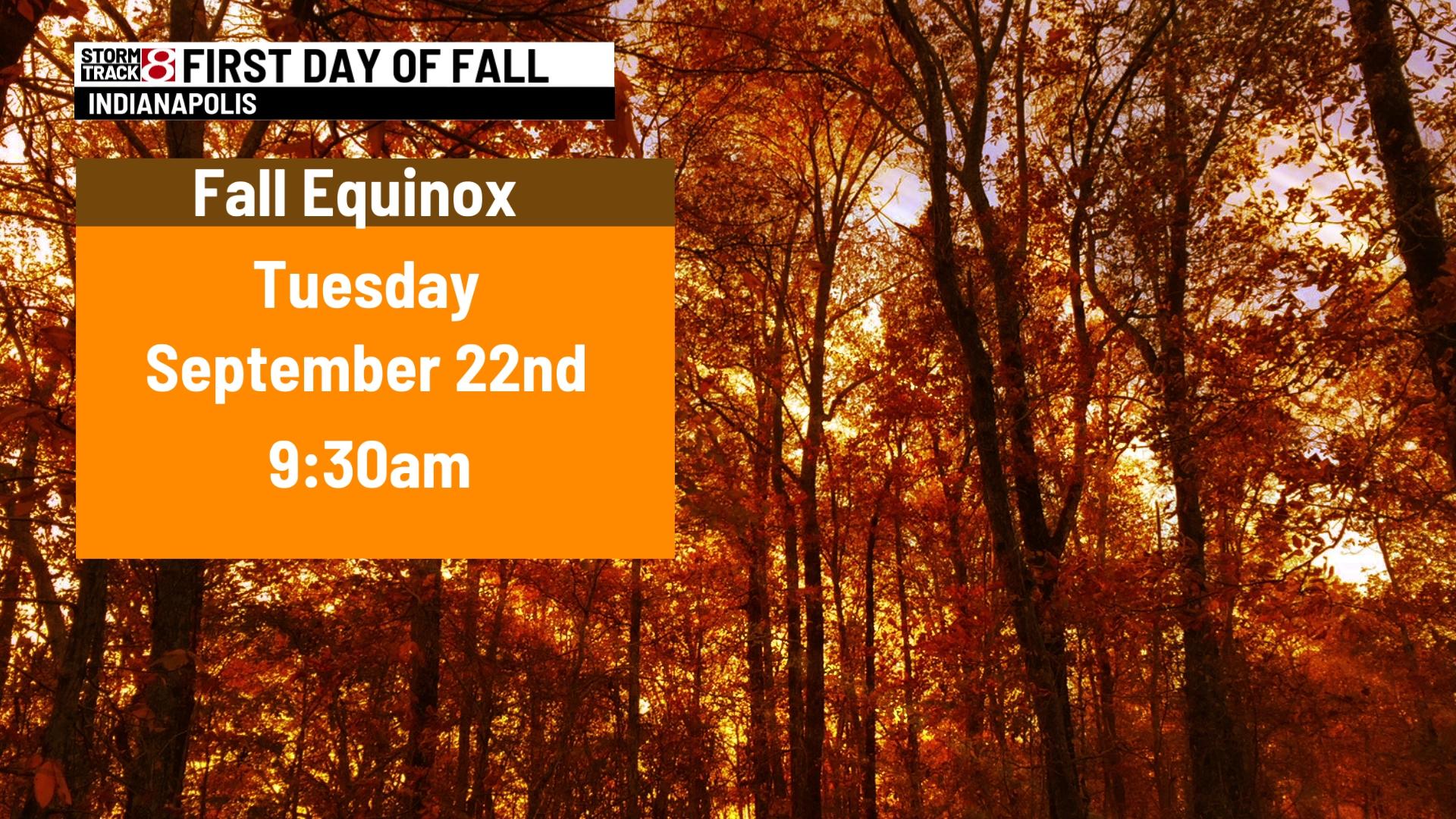 Warming up for the final day of summer 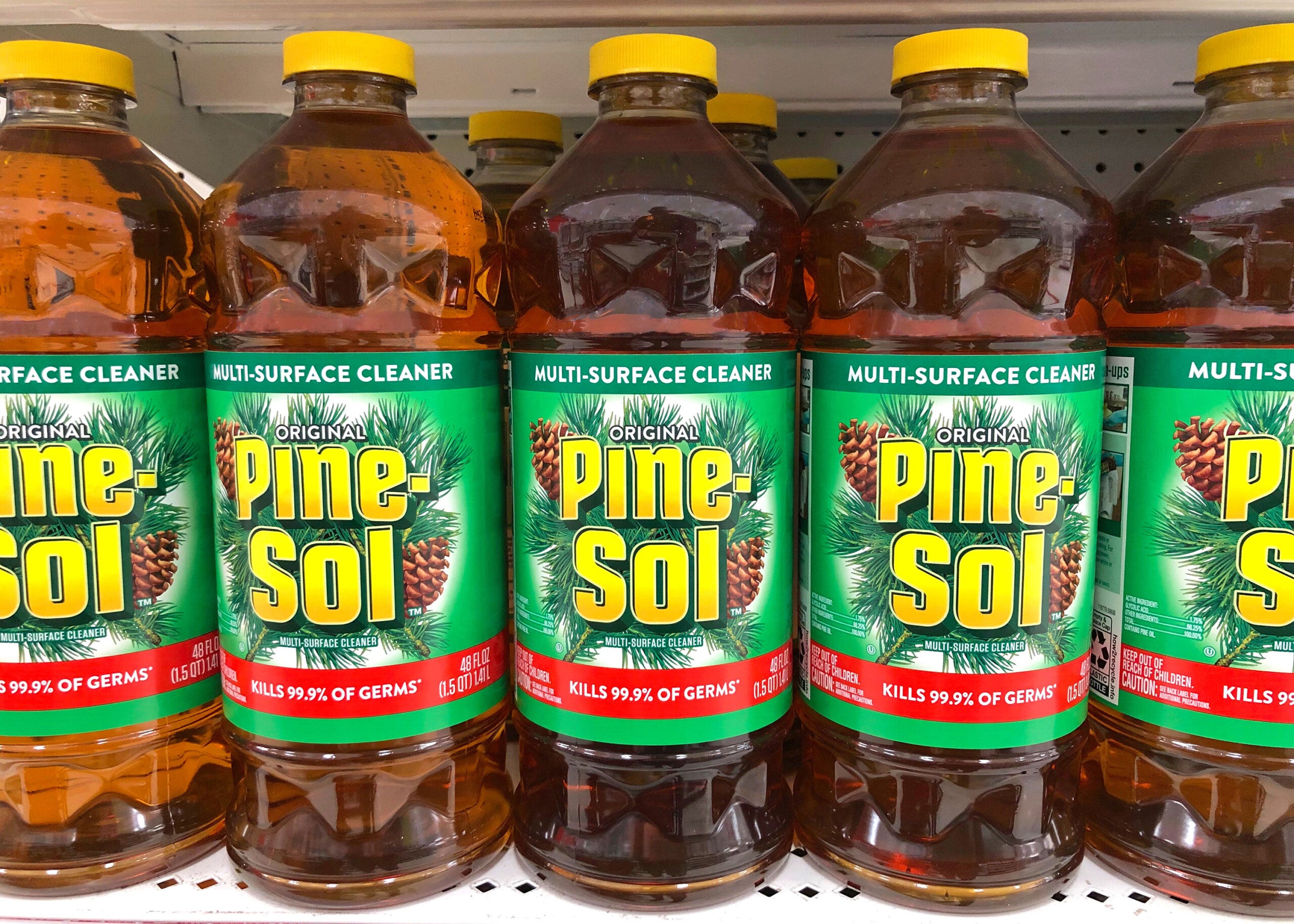 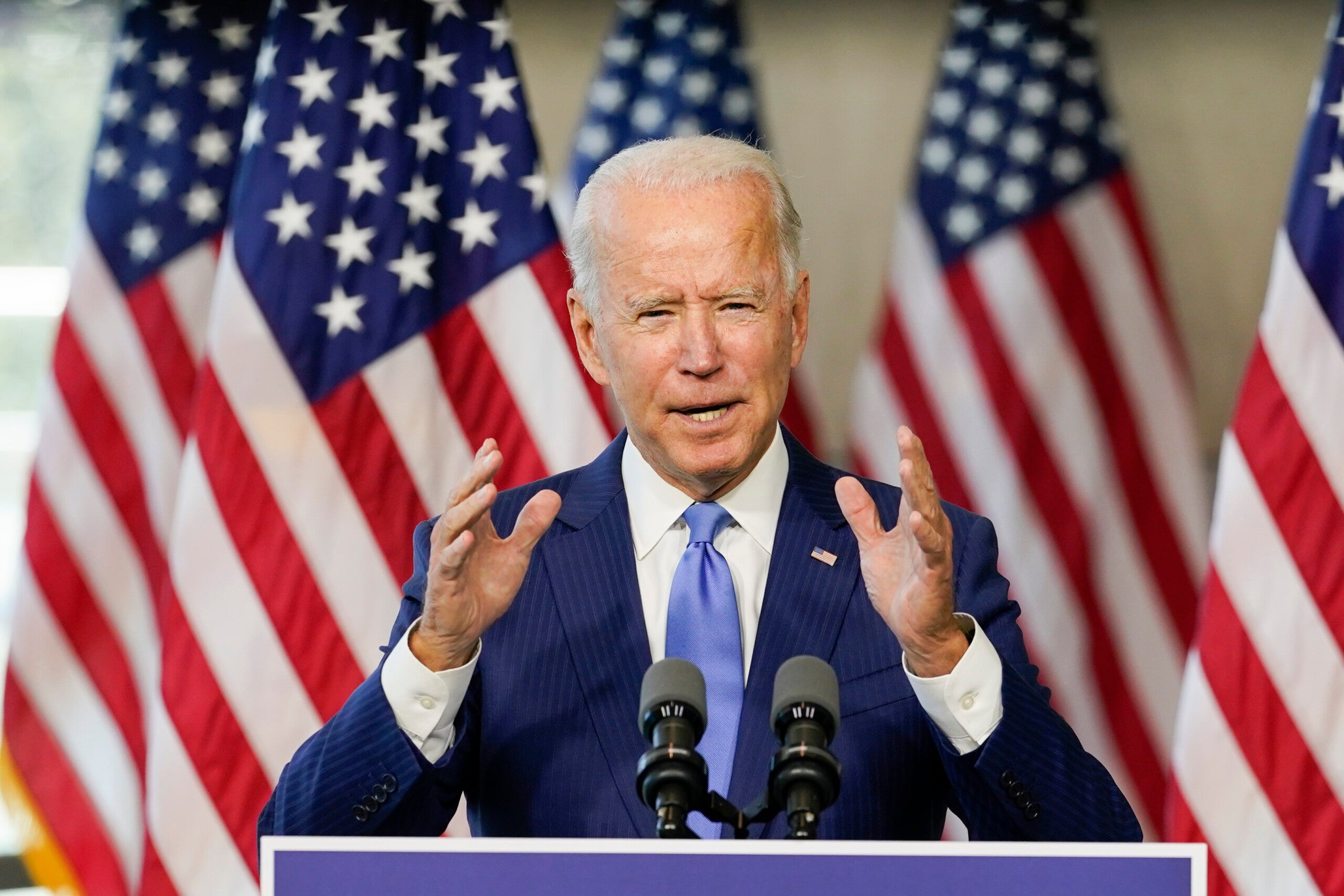 Biden to focus on health care in Supreme Court debate