According to the information, Netflix has approached a number of “veteran game industry executives” about joining the company. The report says Netflix is exploring launching an Apple Arcade-style bundle of games, with no ads.

Gorillas, a Germany speedy grocery delivery service, will set up its first U.S. store in Brooklyn.

They deliver groceries in 10 minutes.

It plans to launch delivery in other major U.S. cities by the end of the summer.

Gorillas operates “micro warehouses” that serve a tight delivery radius and rely on a fleet of couriers riding electric bikes.

United Airlines is giving travelers a chance to win a year of free flights to anywhere in the world it flies in exchange for getting vaccinated against COVID-19.

Frequent fliers in the airline’s MileagePlus program can upload their vaccination records to a mobile app or website until June 22.

On July 1, the airline will announce the five MileagePlus members who won a year of travel for themselves and a companion. 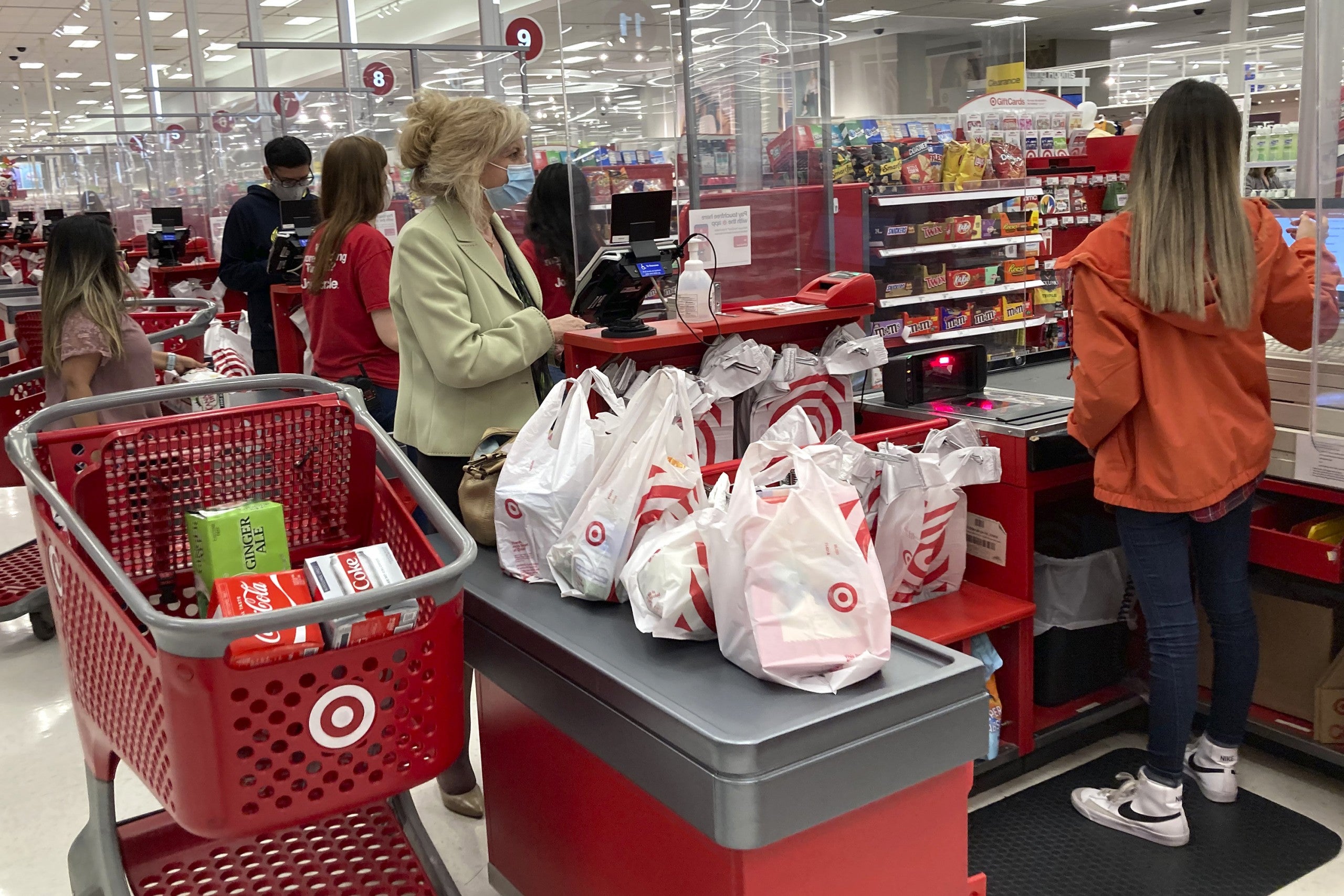