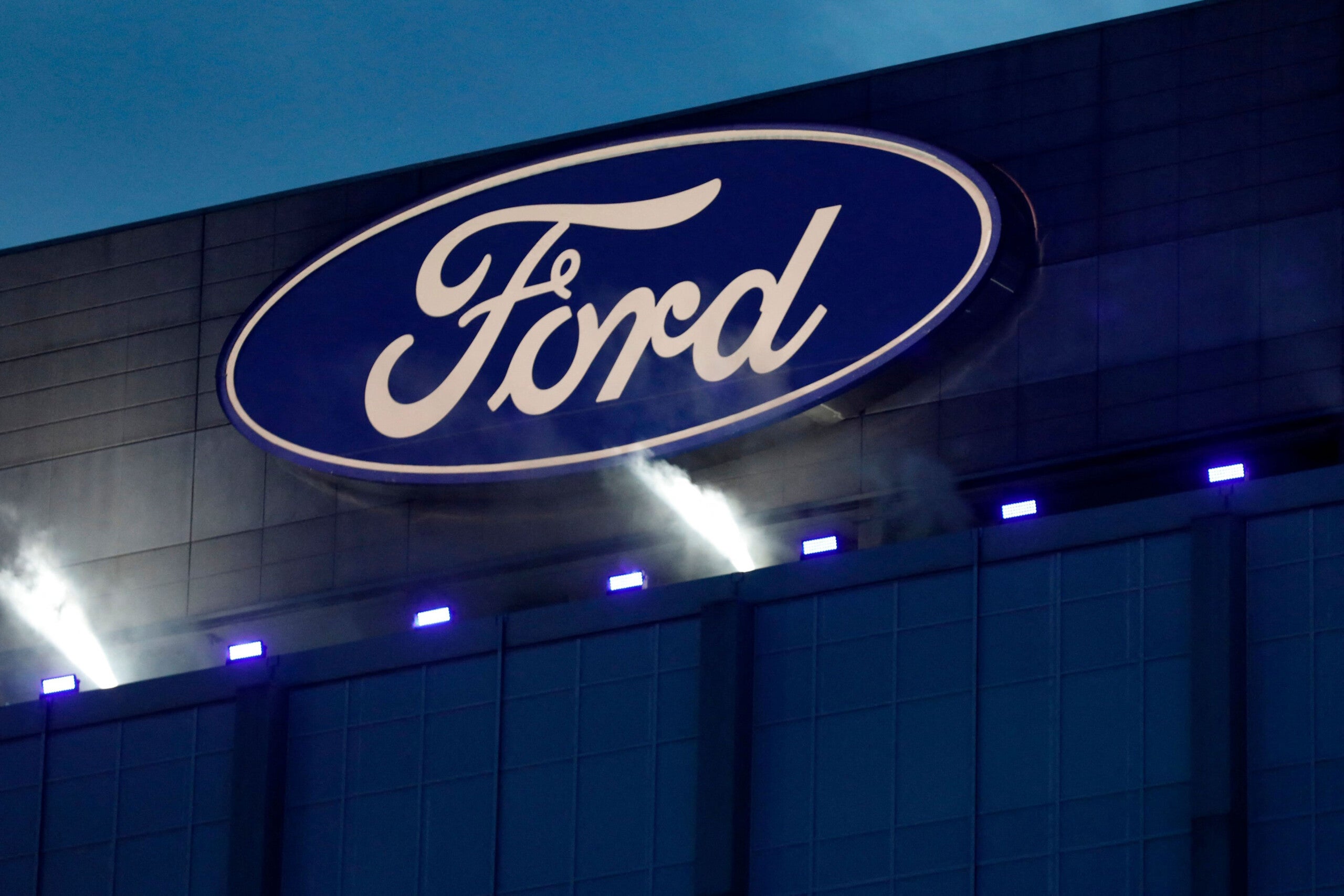 Ford Motor Company' logo is seen on the side of the building at the unveiling of their new electric F-150 Lightning outside of their headquarters in Dearborn, Michigan on May 19, 2021. - One day after winning an enthusiastic endorsement from President Joe Biden, Ford will officially preview the all-electric version of its best-selling F-150 truck on May 19, 2021. The battery-powered Ford F-150 "Lightning" is part of the US auto giant's $22 billion campaign to ramp up its electric vehicle offerings by 2025. (Photo by JEFF KOWALSKY / AFP) (Photo by JEFF KOWALSKY/AFP via Getty Images)
by: Staff Reports
Posted: Aug 24, 2021 / 07:30 AM EST / Updated: Aug 24, 2021 / 07:30 AM EST

Colts fans spend the eighth least on food and drinks at NFL games.

Finance Buzz says fans spend an average of $80.13 at the games.

Colts fans were also toward the bottom in chase spent on just booze.

When its comes to ream merchandise and gear, Colts fans spent the last at $85.34

Ford has doubled its production target for the F-150 Lighting because of strong early demand.

Ford plans to launch the truck in 2022 and will spend an additional $850 to meet that target.

A group of Apple employees has launched a new website Monday under the name #AppleToo as well as the Twitter account @AppleLaborers in an effort to collect accounts of workplace discrimination and harassment at the tech giant.

The group is seeking stories from employees across Apple’s businesses that will help “expose persistent patterns of misbehavior.”

The stories will be used to help craft a statement outlining changes that employees would like to see Apple make.

Commercial buildings are suffering from the Delta variant and lower than expected vaccination rates among Americans.