A recently recalled batch of Glucagon emergency kits, Eli Lilly & Co.’s therapy for diabetic patients in crisis, was manufactured at an Indiana factory cited by U.S. health regulators this year for quality-control violations, including several involving that product.

That’s according to the company and a Reuters review of federal inspection records.

The company said the product failure may be related to the Indianapolis facility where the kits were produced.

Scientists have found that climate change will strain the global food supply as drought and heat waves collide more often in the future.

According to Quartz, Midwest Corn and soybean yields may fall 5% globally between 2050 and 2100 because of the combination of a drier and hotter climate.

Governors of five Midwestern states last week pledged to create an electric vehicle charging network across the region and cooperate to further facilitate the transition to electric-powered vehicles.

The initiative is known as REV Midwest, for Regional Electric Vehicle Midwest Coalition.

Oil in New York jumped to the highest since 2014 following OPEC+’s decision to maintain a gradual supply hike even as a natural-gas crisis boosts crude demand.

OPEC and its allies declined to accelerate plans to increase crude production, snubbing calls from the White House to help tackle a growing global energy crunch. 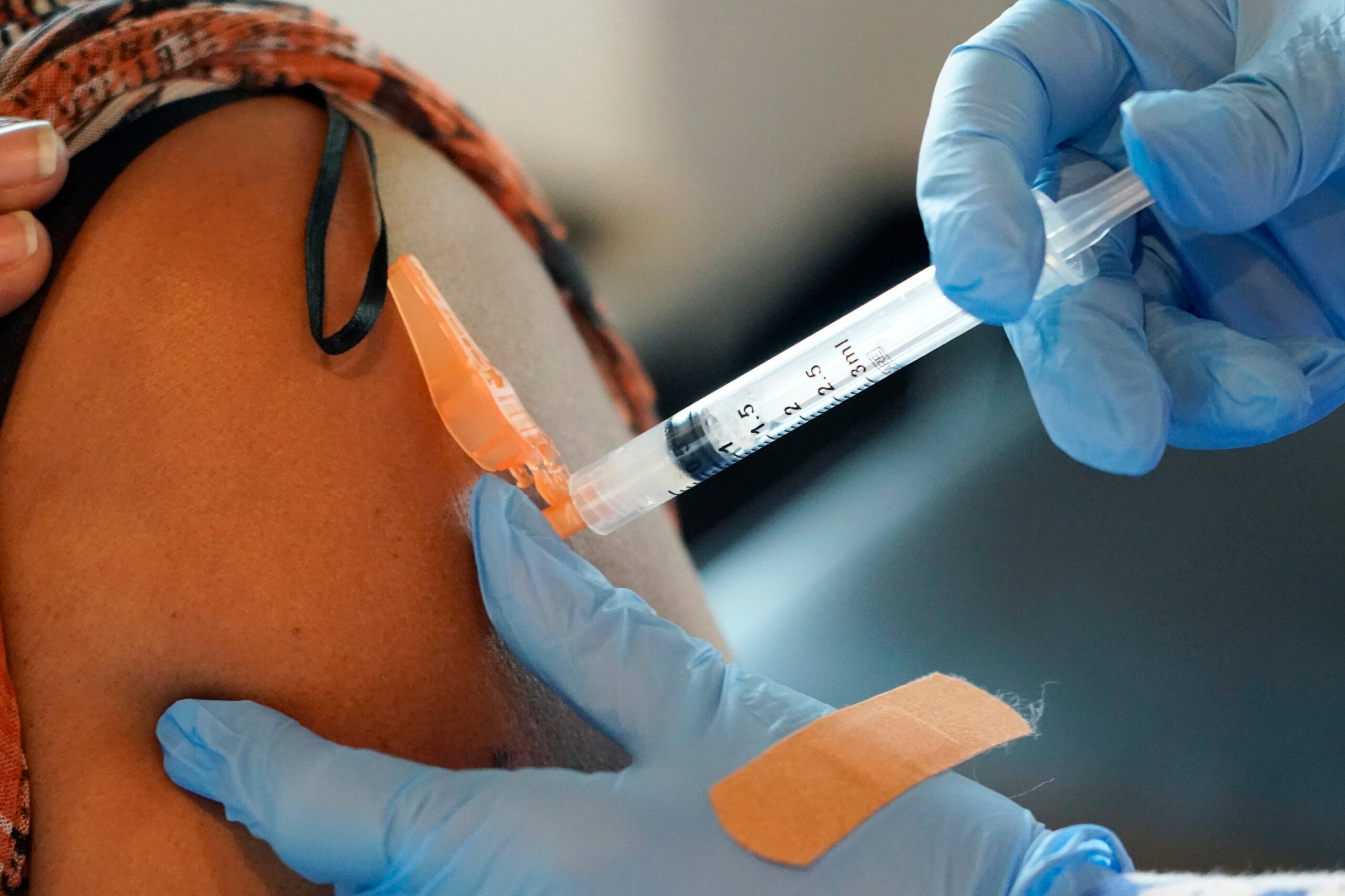