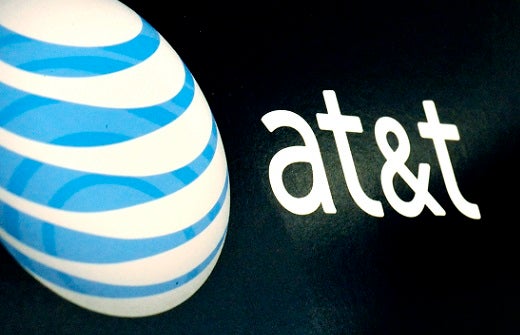 The government sued to stop the AT&T-Time Warner merger saying it would lead to higher prices.

Now as USA Today reports, that may not have been too far fetched.

It says starting July 26, Direct-TV, which is owned by AT&T, is raising monthly prices.

Starbucks advisors say the company should revamp its hiring and training.

It says the company needs to reword its policies, racial diversity and pay practices.

The report also says Starbucks should consider paying for anti-bias police training where it has stores in minority communities.

Whole Foods is laying off hundreds of in-store marketing staff who filled out chalkboard signs and organized local events. Monday is their last day. More finance and purchasing decisions are being made at Whole Foods headquarters in Austin, Texas.

Some employees have considered unionizing.

Robots may soon take over student performers jobs on movies.

Disney recently gave Techcrunch a sneak peek at Stuntronics, an animatronic robot that can perform complex and challenging aerial stunts consistently and with zero risk of death.

Right now, the robots will just be used in theme parks but could be used in films at some point in the future.