Turmoil in the cannabis business has claimed another CEO 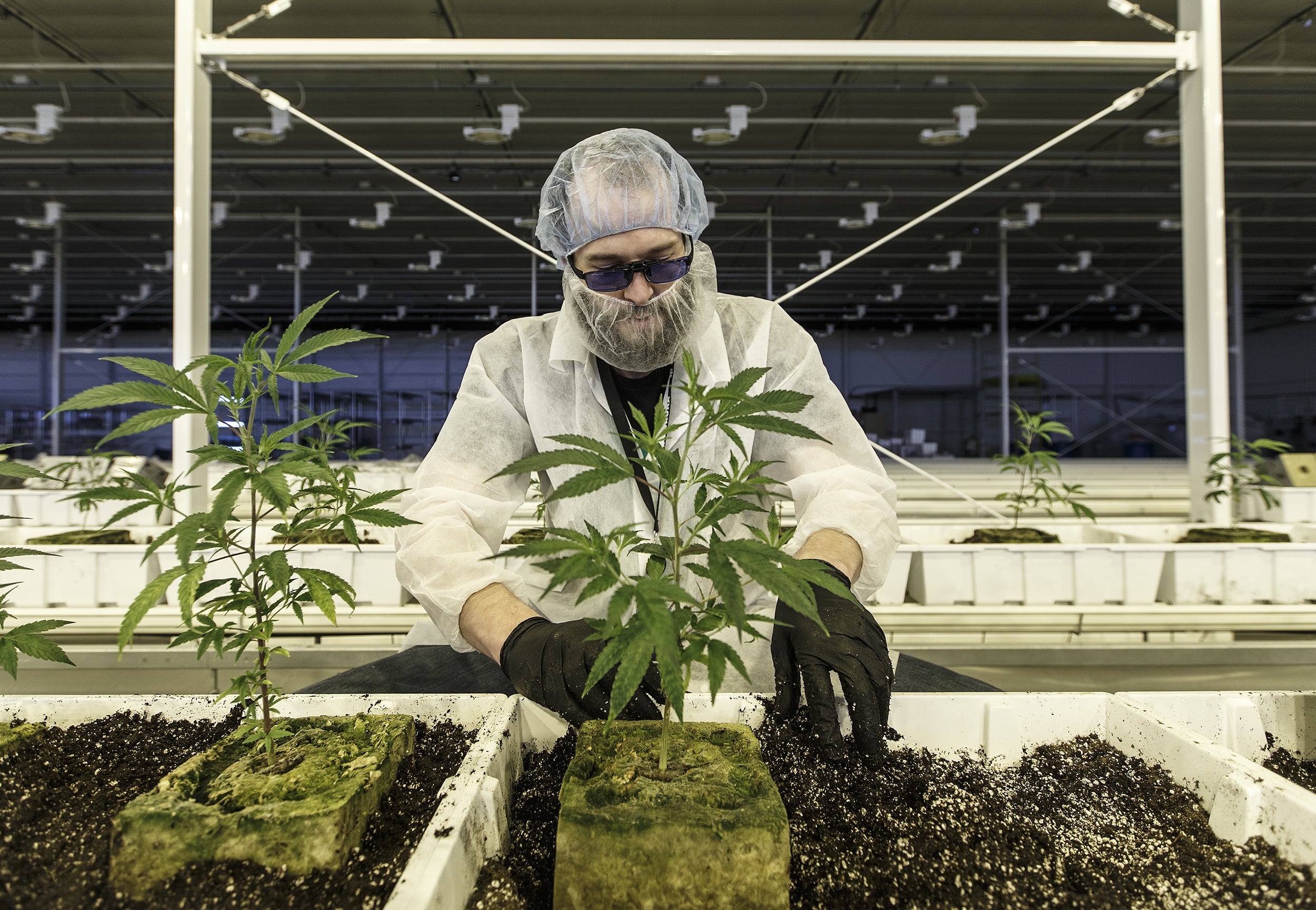 (CNN) — Another cannabis giant is shedding jobs, expenses and its CEO amid industry headwinds.

Aurora Cannabis, a Canadian cannabis company that invested heavily in global expansion, announced late Thursday a comprehensive “reset” of the firm that included the resignation of CEO Terry Booth, the elimination of about 500 jobs, a drastic scale-back of expenses, and a narrowed focus on core markets.

“We believe these are the right moves at the right time,” Michael Singer, Aurora’s executive chairman who was named interim CEO, said during a call with analysts. The company will search for a permanent chief executive, likely someone with consumer packaged goods experience, Singer said during the call.

In Aurora’s call with analysts, “prudent” was a word frequently used by Singer and Chief Financial Officer Glen Ibbott to describe the company’s efforts moving forward.

Among the financial and operational targets outlined in Aurora’s overhaul were plans for the company to focus on four key markets: Canadian recreational cannabis, Canadian medical cannabis, more established international medical cannabis markets and the United States. That narrowed focus could help the company hit its goal of reducing quarterly selling, general and administrative expenses by $40 to $45 million, the company said.

By comparison, such expenses in the preliminary second-quarter results disclosed Thursday were $70 million to $75 million.

Aurora also announced plans to bring its capital expenditures to under $100 million for the second half of its fiscal year 2020.

Following a review of its business operations, Aurora also determined that assets and trade names in certain slow-to-develop markets — notably South America and Denmark — were overvalued. When Aurora formally reports its second-quarter earnings on Monday, the company anticipates taking nearly $1 billion in write-downs and asset impairments.