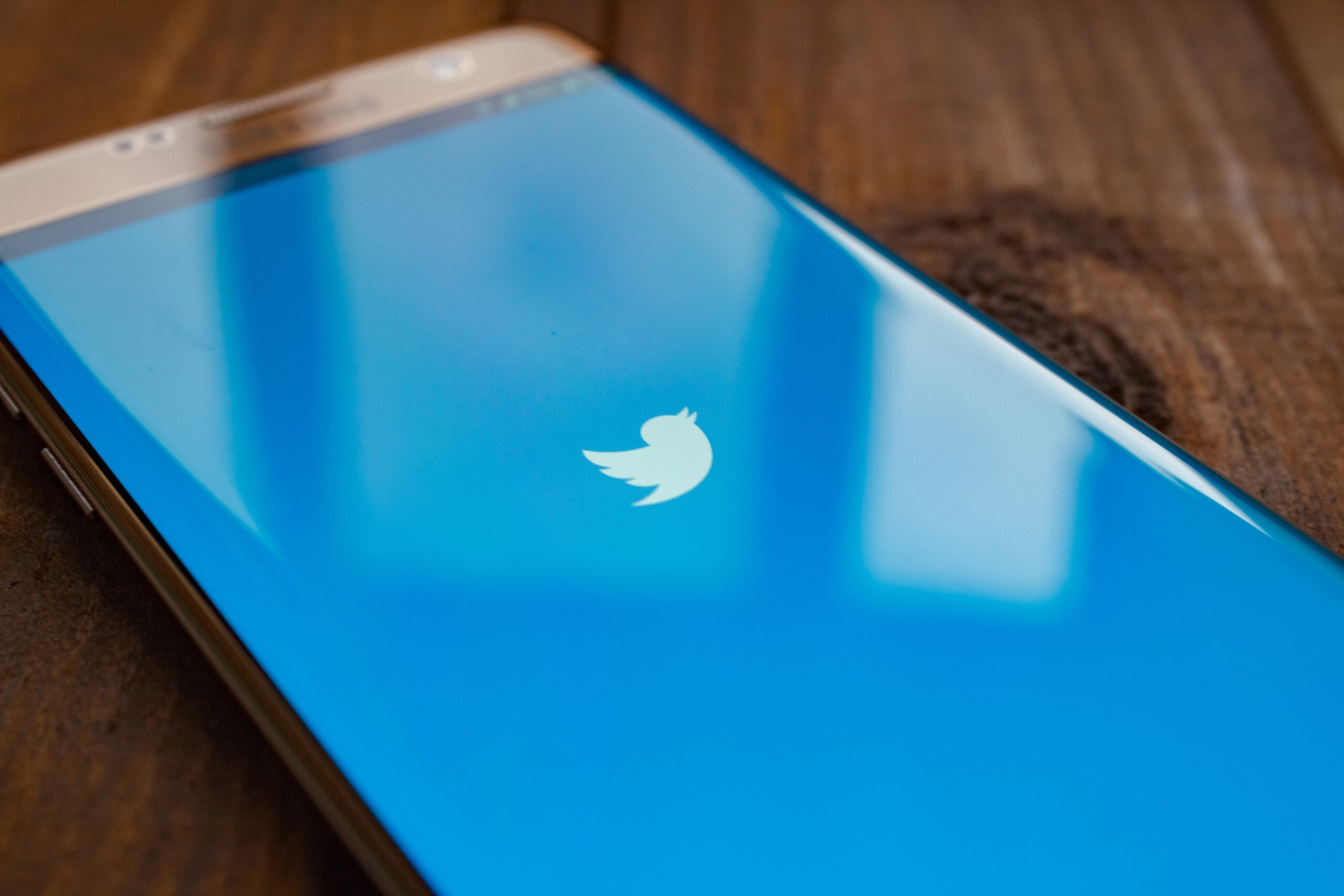 (CNN) — Twitter has long allowed users to include stock ticker symbols in their tweets. Now it’s allowing them to follow those stock tickers in the same way they can follow other news.

A full list of the stocks you can follow is here, under Business and Finance > Investing > Stocks. Twitter has included stocks like Apple, Amazon, Alibaba, Disney, Google, JPMorgan, Tesla and Zoom. It, of course, included its own stock ticker.

Twitter said to CNN Business in a Friday email that it will be adding more stocks in coming weeks.

Finance accounts on Twitter cheered the news on Thursday, although Ryan Sellers, aka @OpenOutcrier, pointed out that the platform still needs to clean up its bot problem.

“Search any ticker and 90% is just bots,” Sellers tweeted. Twitter did not immediately respond to comment on Saturday.

The update comes over eight years after Twitter first released a feature that lets you click on stock tickers, and 11 years after it first allowed the dollar sign to function like a hashtag in tweets.