Uber is bringing back shared rides to Indianapolis, 8 US cities 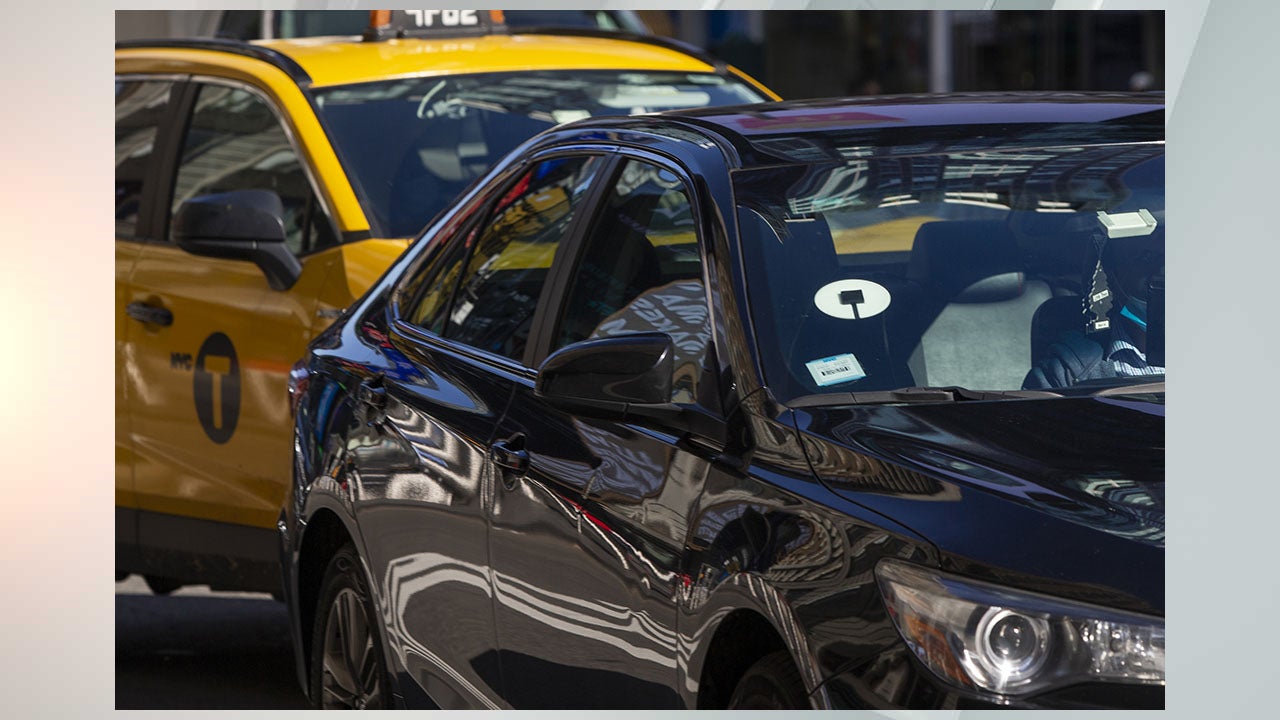 (CNN) — Uber is restarting shared rides in a handful of major U.S. cities, including Indianapolis, after a more than two-year hiatus due to the coronavirus pandemic, the company announced Tuesday.

Uber suspended its former iteration of the shared ride service, Uber Pool, in March 2020 as health officials urged social distancing to curb the spread of COVID-19.

Lyft restarted a version of a similar service in July, after having also suspended the option in 2020.

For years, both Uber and Lyft attempted to broaden adoption of shared rides, with the promise that carpooling could disrupt other transportation methods by making ride-hailing cheaper and more convenient. But the pandemic forced the companies to pause those plans.

Andrew Macdonald, Uber’s senior vice president of mobility and business operations, said in a statement Tuesday that UberX Share “reimagines the future of shared rides with greater efficiency and safety top of mind.”

Macdonald also said riders can expect to receive “an upfront discount and up to 20% off the total fare, if matched with a co-rider along the way.”

In an apparent nod to pandemic concerns, Uber is also taking steps to limit the number of people in a carpool at once, for now. The company said in a blog post that customers can currently request only one seat with UberX Share and will share the ride with only one other passenger at a time. Masks are optional but recommended, the company added, except in locations that still mandate masking.

Uber also referenced the importance of making transportation more affordable and accessible, “especially in the current economic climate.” Fears of a major economic downturn have loomed large over the tech sector in recent months. Meanwhile, sky-high gas prices have been an added burden for all drivers, including those working in the ride-hailing industry. In response, Uber and Lyft previously announced they were adding a temporary fuel surcharges to rides.

Uber CEO Dara Khosrowshahi said in an interview at the Bloomberg Technology Summit earlier this month that he sees the company as “recession resistant.” His comments, however, came just a month after the Wall Street Journal reported Uber was planning on cutting costs as investor optimism recedes.

News 8 contributed to this story.