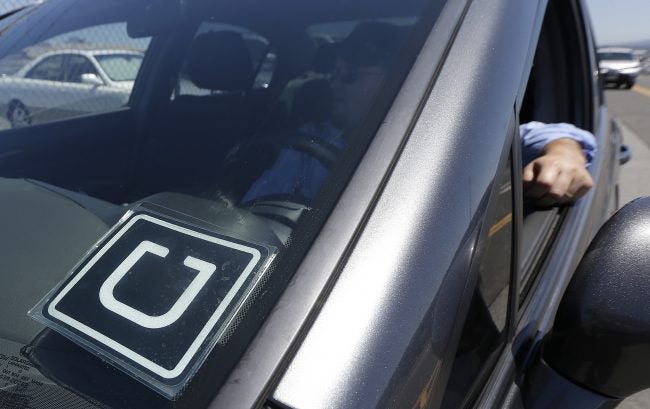 (CNN) — Grubhub stock soared more than 25% on Tuesday after reports that Uber has made an offer to buy the meal delivery company.

The ride-hailing giant reportedly approached Grubhub earlier this year with an acquisition offer and the companies are still discussing a potential deal, according to The Wall Street Journal, citing sources familiar with the matter. Bloomberg reported a deal could be reached as soon as this month.

An Uber spokesperson said the company does not comment on merger and acquisition rumors or speculation. A GrubHub spokesperson declined to comment.

The deal would merge two major food delivery platforms amid skyrocketing demand for such services during the coronavirus pandemic. Uber’s meal delivery service, Uber Eats, has been viewed as a bright spot for the company at a time when demand for its core ride-hailing business has slowed as people have increasingly stayed home.

“There is a silver lining to this unbelievably tragic COVID virus, which is the business that we have of Eats and the category in general, just looks like it is going to be substantially increased and some would say by multiples,” said Uber CEO Dara Khosrowshahi on an earnings call with investors last week.

While the food delivery business is promising, it’s also a highly competitive market. Competitors in the US include Postmates and DoorDash, each of which have raised substantial amounts of venture capital to compete.

Uber stock was up 6% late Tuesday morning following the reports.