US credit card use jumped in October 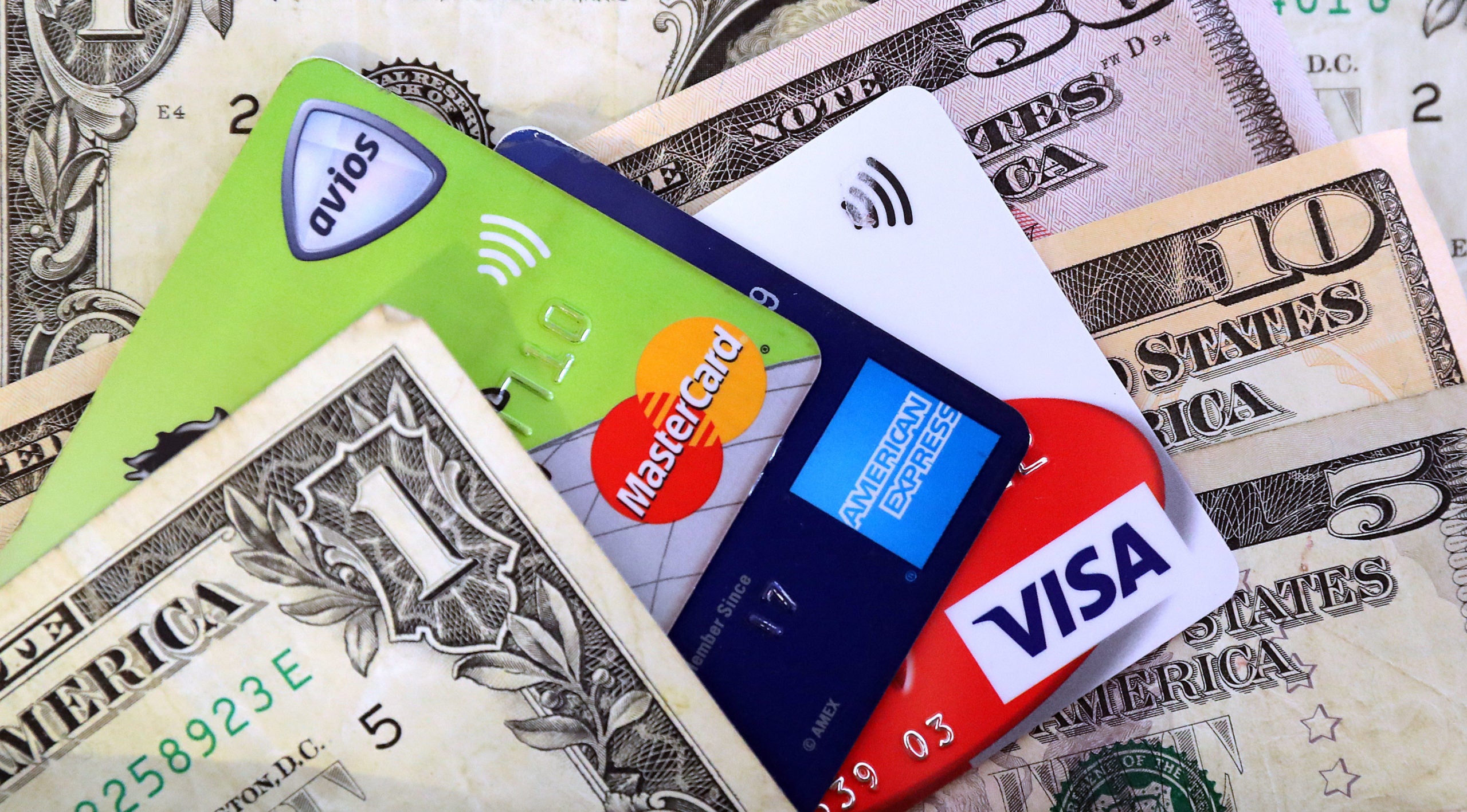 The Federal Reserve said Friday that total consumer borrowing rose in October by a seasonally adjusted $18.9 billion, up from a September increase of $9.6 billion.

It was the biggest increase in borrowing in three months and was driven by a jump in use of credit cards. Borrowing in the Fed’s category that includes credit cards rose by $7.9 billion, which followed a small $187 million increase in September and an actual decline in August.

The category that covers auto loans and student loans increased by $11 billion, up from a gain of $9.4 billion in September.

Consumer credit is closely watched for indications that people are willing to keep borrowing to finance their spending. Consumer spending accounts for 70% of U.S. economic activity.

The expectation is that consumer spending will remain a driving force in the economy’s expansion, helping offset weakness in such areas as business investment.

Consumer spending has been the standout performer for the U.S. economy this year, helping to cushion shocks from a decline in business investment attributed to the uncertainty caused by trade wars and weaker global growth.

Brian Bethune, an economist at Tufts University, said the strength in the labor market should keep consumer spending growing in coming quarters.

“The economy is not falling out of bed. The fears of a recession have diminished,” he said. “The Federal Reserve lowered rates this year and that has kept the economy growing at a reasonable rate.”

In a separate report, the government said Friday that employers added 266,000 jobs in November, the biggest number since last January, with the unemployment rate matching a half-century low of 3.5%.

The increase in consumer borrowing in October pushed the total to a new record of $4.17 trillion. The Fed’s monthly consumer borrowing report does not cover home mortgages or any other loans secured by real estate such home equity loans.