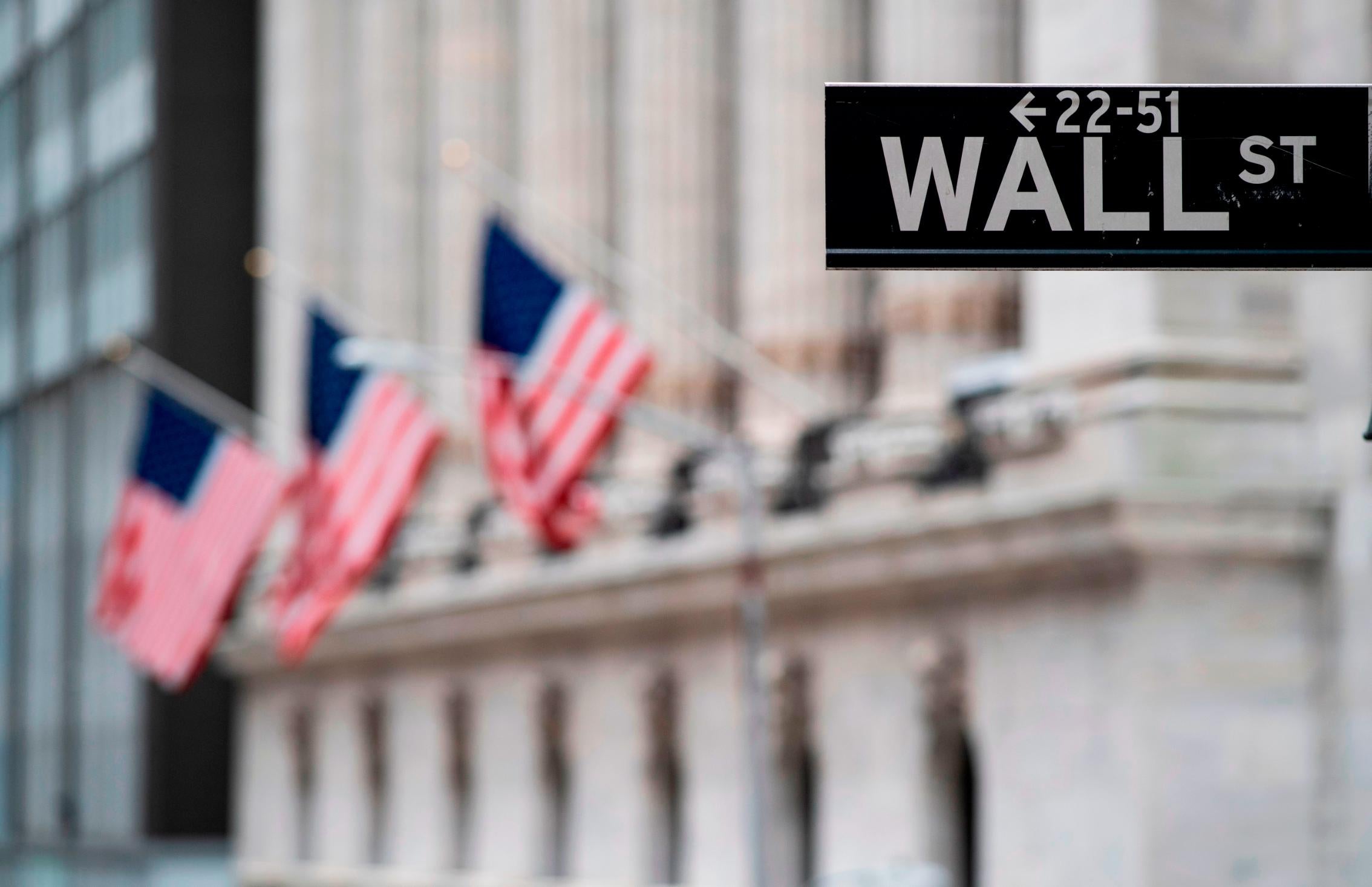 (CNN) — US stock futures plummeted Wednesday evening after President Donald Trump announced that travel from Europe to the United States will be suspended for 30 days, beginning Friday at midnight.

The suspension does not include the United Kingdom. Trump made the announcement during an address to the nation about the novel coronavirus outbreak, which has surpassed 115,000 cases worldwide. More than 4,000 people have died.

He later clarified on Twitter that “trade will in no way be affected” by the travel restriction.

Markets in Asia were all trading sharply lower Thursday morning. Japan’s Nikkei 225 fell 4.1%. The benchmark index is on pace to enter into a bear market, defined as a drop of more than 20% from the most recent high.

The declines followed another volatile day on Wall Street in a roller coaster week for the markets driven by the novel coronavirus outbreak and plummeting oil prices.

Both the S&P 500 and the Dow slipped into bear market territory, but only the Dow closed the day in a bear market.

Two other key market indexes, the Dow Jones Transportation Average and the small-cap focused Russell 2000, are already in a bear market.