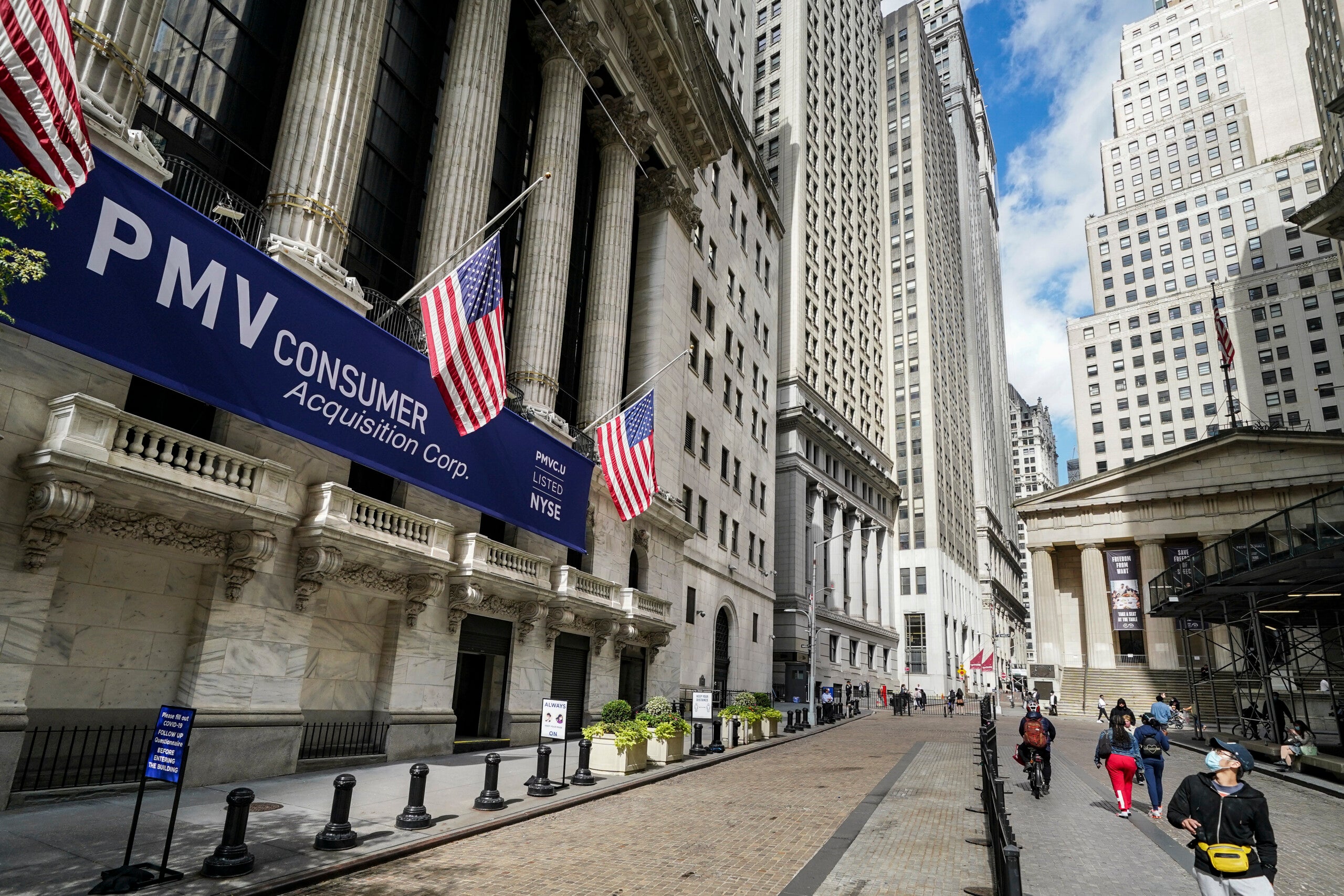 NEW YORK (AP) — U.S. stocks are drifting on Thursday as more big companies report profits for the summer that weren’t as bad as Wall Street feared.

They’re the latest flits in the stock market’s meandering trading over recent weeks as investors gauge the chances of Washington reaching a deal on more support for the economy. Time is running out to get something done before the election.

House Speaker Nancy Pelosi on Thursday said that progress is still being made in negotiations.

Pelosi and Treasury Secretary Steven Mnuchin plan to speak again about a possible aid package for the economy on Thursday, a Pelosi spokesman said just after Wall Street closed trading on Wednesday. Investors have been asking for such assistance since the last round expired during the summer, but any compromise will likely face stiff resistance from Republicans in the Senate.

President Donald Trump also tweeted late Wednesday that he doesn’t see any way Democrats will “do what is right” on stimulus.

A piece of such a deal could include extra benefits for workers who lost their jobs due to the coronavirus pandemic. A report on Thursday morning showed that 787,000 workers applied for unemployment benefits last week.

While that’s still an incredibly high number relative to history, it’s down from 842,000 the prior week. It also was not nearly as bad as economists were expecting.

The number of workers continuing to get jobless benefits is likewise easing from its pandemic-era peak. That’s a sign that some people have been able to find new jobs, but it also shows that others are simply using up the last of their state unemployment benefits.

The economy continues to show signs of overall improvement, said Jeff Buchbinder, equity strategist at LPL Financial, including solid gains in retail sales in September. That has dampened some of the immediate need for more stimulus, but high unemployment is still a problem.

“There’s a ways to go, but the outperformance of the U.S. economy over the last several months clearly reduced the need for stimulus,” he said. “There’s widespread agreement that more stimulus is needed, but it may be more targeted.”

Another report showed that sales of previously occupied homes accelerated even more last month than economists expected. Low mortgage rates are driving the action, as is a surge in interest in homes in Lake Tahoe and other resort areas as people look to work from home in more attractive locales, according to the National Association of Realtors.

Big companies, meanwhile, continue to report profits for the summer that took a hit from the coronavirus-caused recession. But they’re mostly not as bad as feared.

Align Technology, which makes Invisalign teeth straighteners, surged 33.7% for the biggest gain in the S&P 500 after its earnings report blew past Wall Street’s expectations. Stronger sales to teenagers helped the company more than triple analysts’ expectations for earnings per share.

The stock’s surge helped drive health care to the biggest gain among the 11 sectors that make up the S&P 500.

AT&T strengthened by 5.2% after it reported revenue for the latest quarter that beat analysts’ expectations. Coca-Cola gained 1%, and Tesla rose 2.3% after both reported earnings that topped Wall Street’s forecasts.

Those declines are slight, particularly when compared with the gargantuan gains the stocks made earlier this year. But the Big Tech companies have grown so massive in size that their stock movements have outsized sway on the S&P 500 and other indexes that are based on the market value of companies.

Overall, earnings have so far been stronger than expected, Buchbinder said, which is a good sign for the economy moving forward.

“The most important thing for the market is to know that the economic recovery is continuing,” he said. “Investors are hoping to hear from companies that economic conditions are improving.”

The yield on the 10-year Treasury rose to 0.85% from 0.83% late Wednesday. It’s still close to its highest level since June.