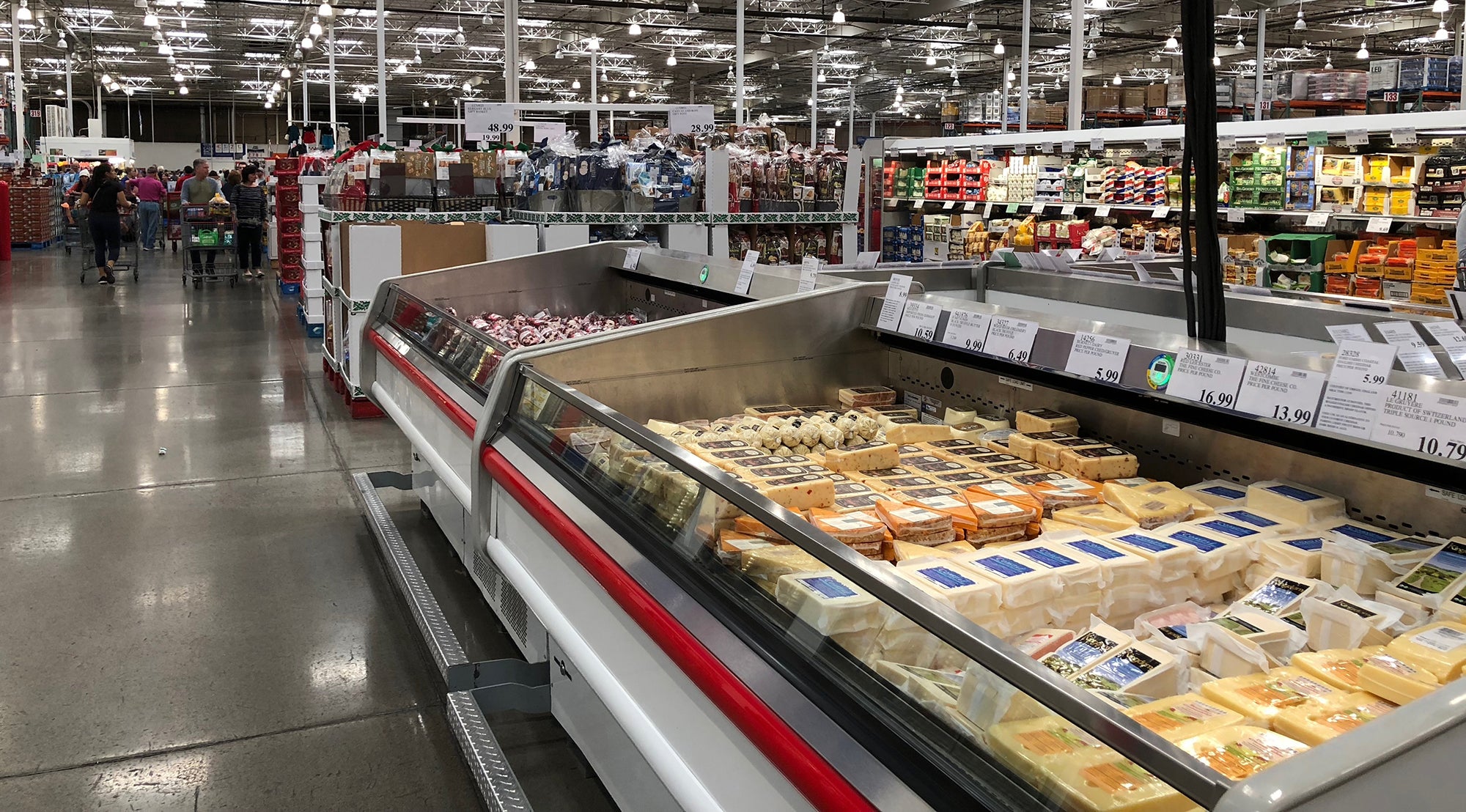 (CNN) — On your next trip to Costco, don’t be surprised if you can’t find your favorite cheese.

Costco is having trouble stocking imported cheeses because of a shortage of shipping containers around the globe and bottlenecks at key West Coast ports, such as Los Angeles, Long Beach, Oakland and Seattle. The combination has led to delays for suppliers shipping their goods, retailers like Costco receiving products, and higher costs along the supply chain.

“Overseas freight has continued to be an issue in regards to container shortage and port delays. This has caused timing delays on certain categories,” Costco chief financial officer Richard Galanti said on a call with analysts last week.

He expects the “pressures to ease in the coming months, but it’s impacting everyone.”

Supply chain pressures have been a constant for retailers throughout the pandemic. But a chorus of chains, including Crocs, Urban Outfitters, Foot Locker and Dollar Tree, in recent weeks have described the container shortage and backlogs at West Coast ports as the latest challenges in securing merchandise for consumers.

“Importing product from Asia, getting it through Long Beach and other ports, and getting it shipped to customers is really challenging right now,” Crocs CEO Andrew Rees said on a Feb. 23 call with analysts. “I think that will smooth out over time, but it’s going to take a little while.”

Home goods at Anthropologie have also been delayed arriving in the United States because of container shortfalls in Asia, said Urban Outfitters COO Francis Conforti on a call with analysts.

“We are starting to see some very, very slight improvement, and we’re hopeful that the improvement will continue at a moderate pace.”

Demand for food, furniture, appliances and home goods has spiked in the pandemic as consumers spend more time at home. It hasn’t let up.

U.S. seaborne imports climbed 20% in January compared with last year, according to the latest data available from Panjiva, a global trade data research firm. Imports of consumer discretionary goods such as household appliances were the biggest driver of the growth, according to Panjiva.

Higher demand and supply chain disruption are driving up costs, too: The total cost of shipping to the United States by sea reached $6.36 billion in January, compared to $2.46 billion a year earlier.

“The supply chain has been maxed out,” said Jon Gold, vice president of supply chain and customs policy at the National Retail Federation, a trade group for the retail industry. Gold said U.S. ports were “not able to handle the volume that is coming in” because of a surge in demand, as well as hundreds of workers who have been sickened by COVID-19.

“Containers have been sitting at the port longer than they typically do” and “the availability of empty containers has been a challenge, both here and overseas,” he said.

The pressures have led more companies to turn to air cargo to ship goods. Until now, air freight was “always a last resort because it was eight to 10 times more expensive than ocean freight,” he said.

Gold said companies are trying to avoid passing off the higher costs they are facing to consumers, but some retailers may be forced to offset the rise by raising prices on the shelves.