All the company sectors in the benchmark S&P 500 index rose, with technology stocks driving much of the rally. Chipmaker Nvidia rose 4.7%.

“Yesterday’s slow sell-off of energy was overdone,” said Jay Hatfield, CEO of Infrastructure Capital Advisors. “So you’re getting a bounce back in energy and that’s really leading the market.”

Long-term Treasury yields fell. The yield on the 10-year Treasury, which influences mortgage rates, slipped to 3.77% from 3.84% late Monday.

“When rates go down it’s great for all stocks,” Hatfield said.

Investors have very little news to review this week, but several retailers and technology companies are closing out the latest round of corporate earnings with their financial results. Best Buy surged 12.8% after the electronics retailer did better than analysts expected and said a decline in sales for the year will not be as bad as it had projected earlier.

Nearly every company in the S&P 500 has reported their latest financial results, according to FactSet, and the results have been mixed. Companies in the index have reported overall earnings growth of about 2%, but have also issued various warnings about weaker consumer demand and crimped sales as inflation continues squeezing consumers.

Inflation and the Federal Reserve’s fight to tame it remains the main concern for Wall Street. The central bank on Wednesday will release minutes from its latest policy meeting, potentially giving investors more insight into its decision-making process.

Wall Street has been hoping that the central bank might ease up on its aggressive rate increases. Its benchmark rate currently stands at 3.75% to 4%, up from close to zero in March.

The Fed has warned that it may have to ultimately raise rates to previously unanticipated level to cool the hottest inflation in decades. That strategy raises the risk that it could go too far in slowing economic growth and bring on a recession.

Worries about a recession continue hanging over the global economy and markets.

“In 2023, we expect less pain but also no gain,” stated a report from Goldman Sachs looking ahead to the new year.

The investment bank expects inflation and high interest rates to essentially flatten out corporate earnings and hold the broader stock market at its current levels, with the S&P 500 ending 2023 where it currently sits at around 4,000 points. 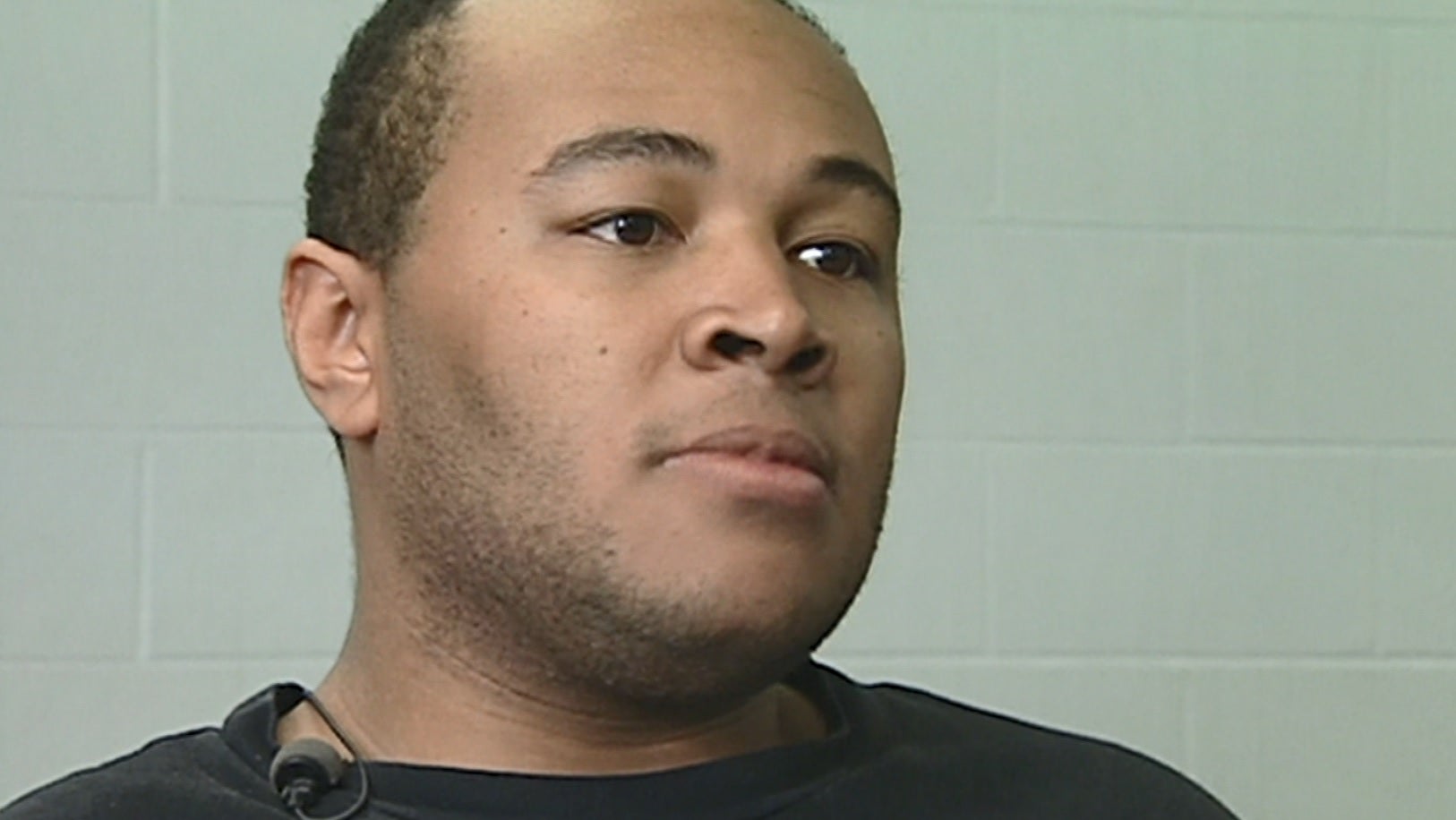