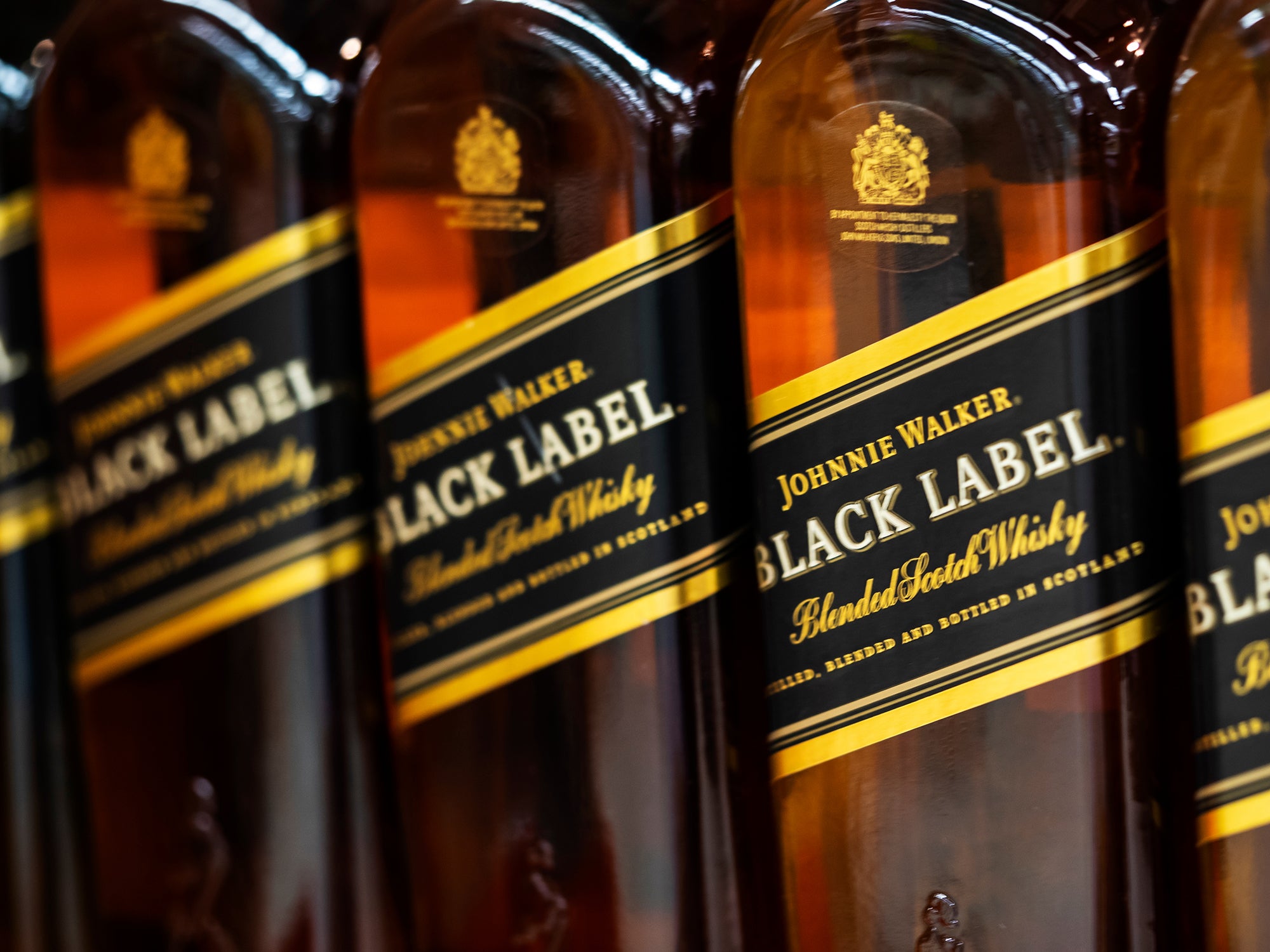 (CNN) — The United States has agreed to suspend tariffs on UK products including Scotch whisky and cashmere as both sides work to resolve a long-running dispute over Boeing and Airbus subsidies.

The tariffs will be suspended for four months, the United Kingdom and the United States said in a joint statement, as the two sides try to work out an agreement on the underlying dispute over commercial jets. The United Kingdom unilaterally suspended its own tariffs related to the spat on January 1.

“This will benefit a wide range of industries on both sides of the Atlantic, and allow for focused settlement negotiations to ensure that our aerospace industries can finally see a resolution and focus on Covid recovery and other shared goals,” the two countries said in the joint statement on Thursday.

The decision to suspend the tariffs was cheered by Diageo, the UK spirits company whose products include Johnnie Walker Scotch.

“Today is a very good day for Scotch and Scotland,” said Ivan Menezes, Diageo’s CEO. He added that the agreement would “safeguard thousands of jobs across Scotland and the United Kingdom.”

The truce could help ease trade tensions between the two countries. But there are few signs that the Biden administration will move to quickly negotiate a broader free trade deal with the United Kingdom, which has been a major priority for Prime Minister Boris Johnson following Brexit.

In January, US Treasury Secretary Janet Yellen said the new US administration would prioritize domestic investments over any new trade deals.

The impasse over aircraft subsidies between the United States and the European Union continues for now. But Katherine Tai, the Biden Administration’s nominee to be US Trade Representative, said in her Senate confirmation hearing late last month that settling that dispute is a priority.

“It is arguably one of the disputes that started to break the WTO dispute settlement system,” Tai said in response to a question from Maria Cantwell, the Democratic senator from Washington where Boeing is based. “I would very much be interested in figuring out — pardon the pun — how to land this particular plane because it has been going on for a very long time.”

The United States won a decision from the WTO years ago that Boeing’s European rival Airbus had received unfair government subsidies. The Europeans then won a ruling that Boeing had received improper tax breaks from the state of Washington. Those state tax breaks were removed, but the case against Boeing continued as the two sides fought on.

In the last year the market for commercial jets has ground to a near halt as the amount of air travel plunged due to the Covid pandemic. Airlines, facing massive losses and desperate to preserve cash, have delayed or canceled orders for new planes as they parked much of their existing fleets due to sharply reduced schedules.

Both Boeing and Airbus have cut staff and reduced production levels due to the drop in business.

In June of 2020 the Trump administration imposed tariffs of up to 100% on a a range of imports from Europe, including from the United Kingdom, worth an estimated $3.1 billion. The Europeans responded with tariffs of up to 25% on $4 billion worth of US exports.