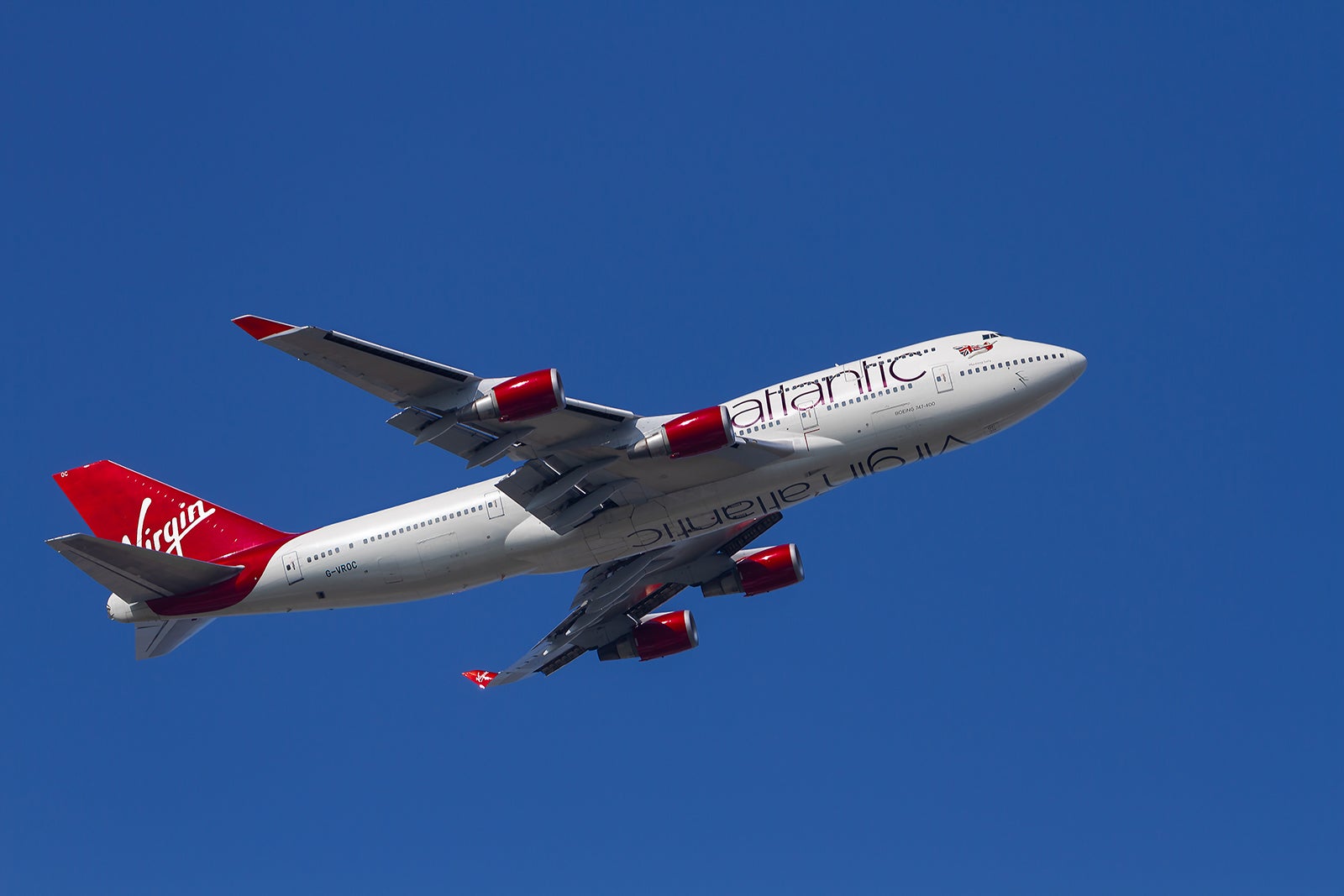 (CNN) — Virgin Atlantic has filed for bankruptcy in the United States as it races to finalize a $1.5 billion plan to rescue it from the aviation industry’s worst crisis.

The company, which is based in the United Kingdom, filed for Chapter 15 bankruptcy protection in New York on Tuesday, which shelters the US assets of foreign companies undergoing restructuring proceedings in their home country.

The US filing followed a UK court hearing earlier the same day, where Virgin Atlantic obtained approval to call a meeting of creditors on August 25 to vote on the restructuring plan.

“The process we have asked to be recognized [in the United States] is a solvent restructuring of an English company… under the English Companies Act,” a spokesperson for the company said in a statement.

Virgin Atlantic last month unveiled a £1.2 billion ($1.5 billion) restructuring deal to keep the airline solvent just days before it resumed passenger flights. The plan has the support of shareholders, including Delta Air Lines, and existing creditors.

US hedge fund Davidson Kempner is providing £150 million ($188 million) in secured financing as part of the recapitalization plan, which Virgin Atlantic said will come into effect next month. Richard Branson’s Virgin Group is contributing £200 million ($262 million).

“We remain confident in the plan,” the Virgin Atlantic spokesperson added.

Virgin Atlantic has already laid off 3,550 staff and closed its base at London’s Gatwick airport, as aviation suffers its worst downturn ever because of the coronavirus pandemic.

Sister company Virgin Australia on Wednesday announced a sweeping restructuring plan under new owner, Bain Capital. The airline is slashing 3,000 jobs, or about a third of its workforce, and discontinuing its low-cost carrier, Tigerair Australia.

Global air travel isn’t expected to fully recover from the coronavirus pandemic until 2024, according to the International Air Transport Association, which represents 290 airlines. The group blamed the sluggish recovery on several factors, including a lack of consumer confidence, the decline in business travel, and fresh coronavirus spikes in the United States and elsewhere. 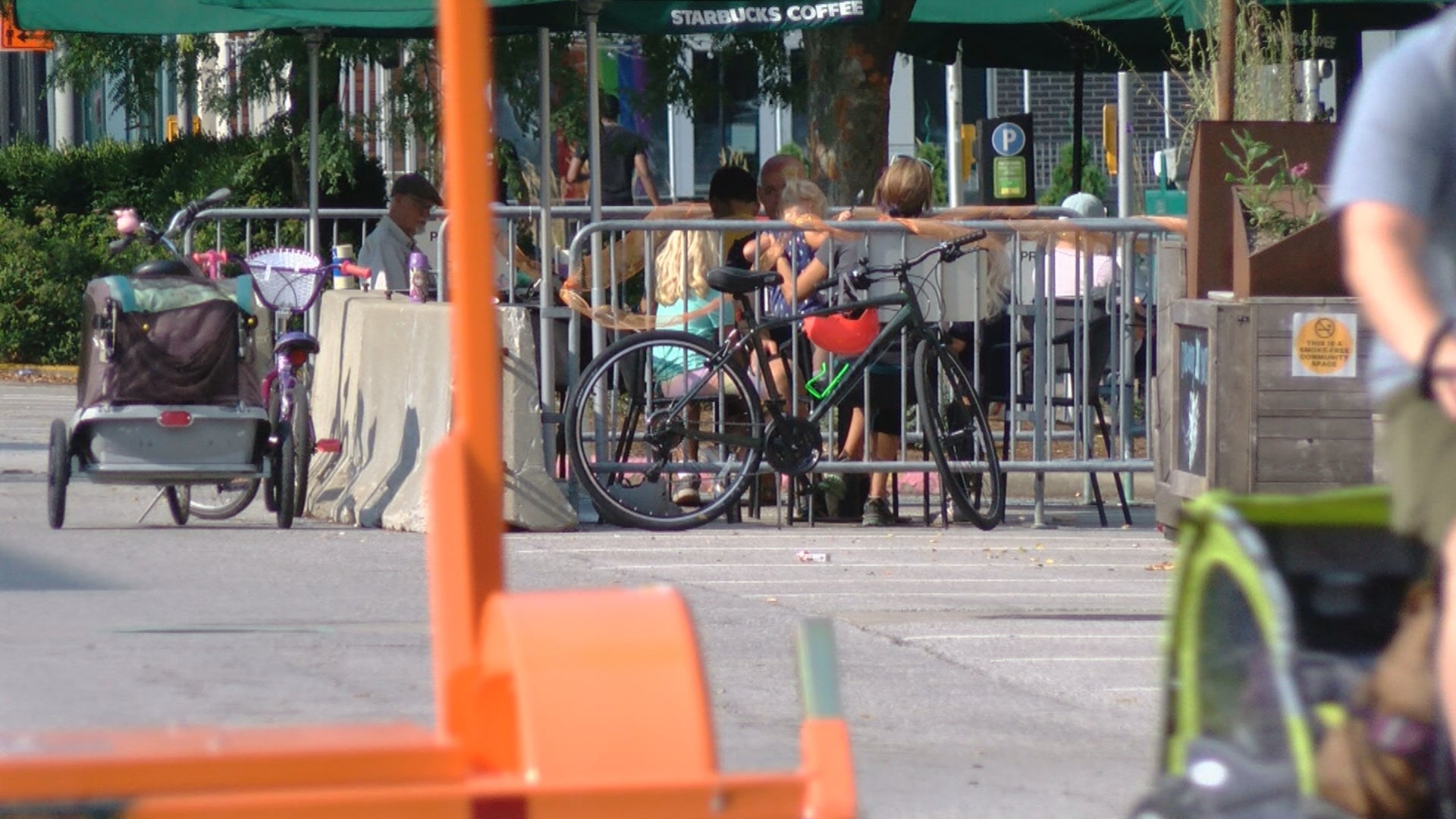