Volkswagen unveils its most powerful Golf yet 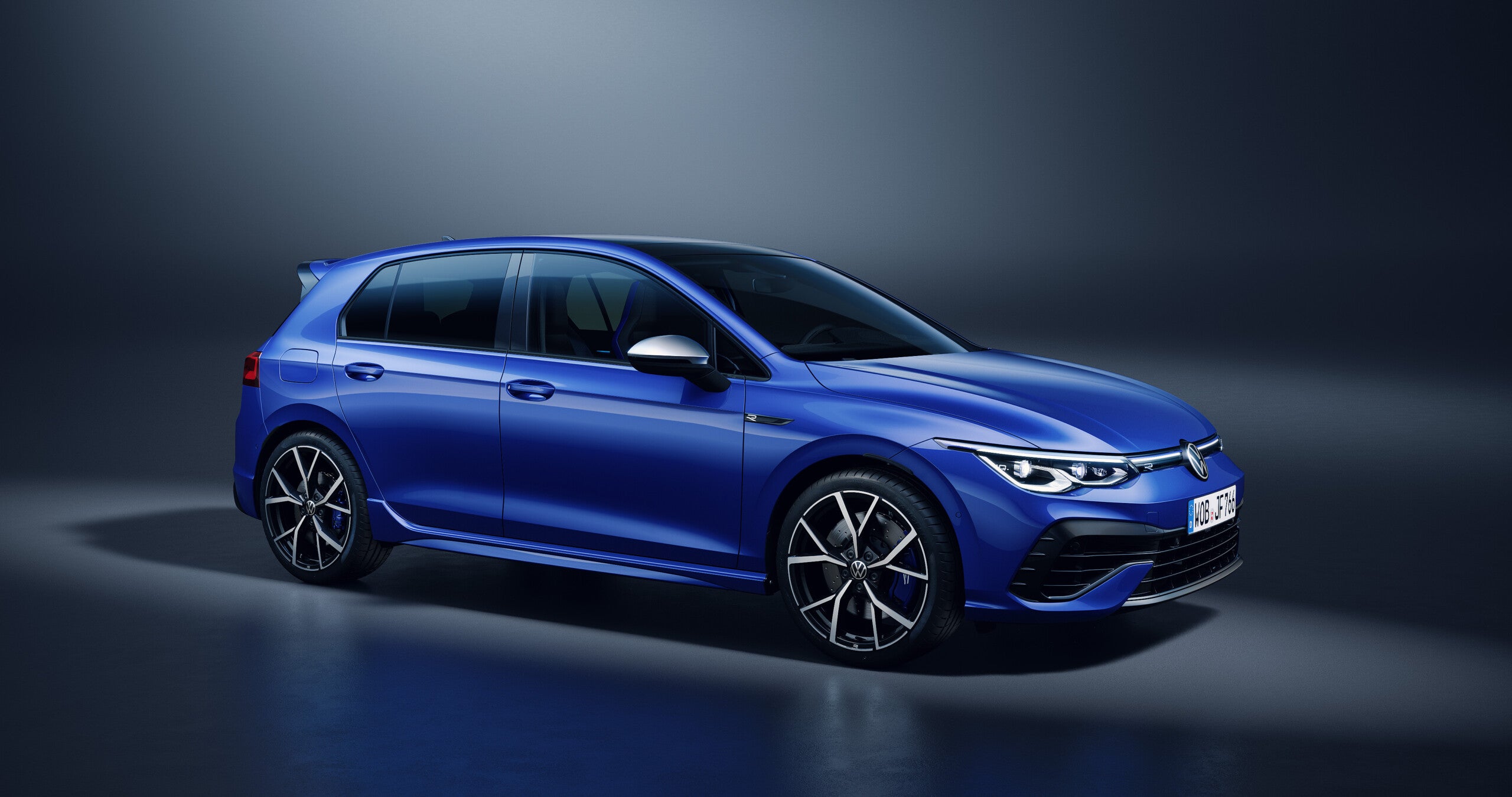 (CNN) — Volkswagen unveiled a 315-horsepower Golf R Tuesday, the most powerful version of its Golf compact car ever offered for sale.

Volkswagen said it won’t be selling the base version of its newly redesigned Golf compact car in the United States, but it will sell this new, more powerful Golf R, which has a 2.0-litre turbocharged 4-cylinder engine that produces 27 more horsepower than the previous Golf R model. It also sells the 228-horsepower Golf GTI here.

That’s because, while most Americans prefer crossover SUVs — and VW has several of those to offer — there’s still a market here for small cars with outsized performance.

The Golf R will compete against models like the Subaru WRX STI, a version of the Subaru Impreza, and the Honda Civic Type R, both extreme performance versions of other efficient small cars.

The Golf R has an improved torque-vectoring all-wheel-drive system that can automatically send more power to one or the other rear wheel depending on the traction needs from moment to moment. It also shifts power automatically from the front wheels to the rear as needed. The car’s top speed is electronically limited to155 mph.

The driver can select from different driving modes that change settings for the car’s steering, suspension, four-wheel-drive system and gas pedal response. Besides Comfort, Sport and Track modes, there is also a Special mode with settings designed for Germany’s famous Nürburgring Nordschleife track. Among other things, the suspension is softer than in Track mode to better handle the Nordschleife’s undulating pavement.

There is also a Drift mode — which is not intended for use on public roads — to allow drivers to moreeasily slide the car sideways and do smokey, tire-burning donuts.