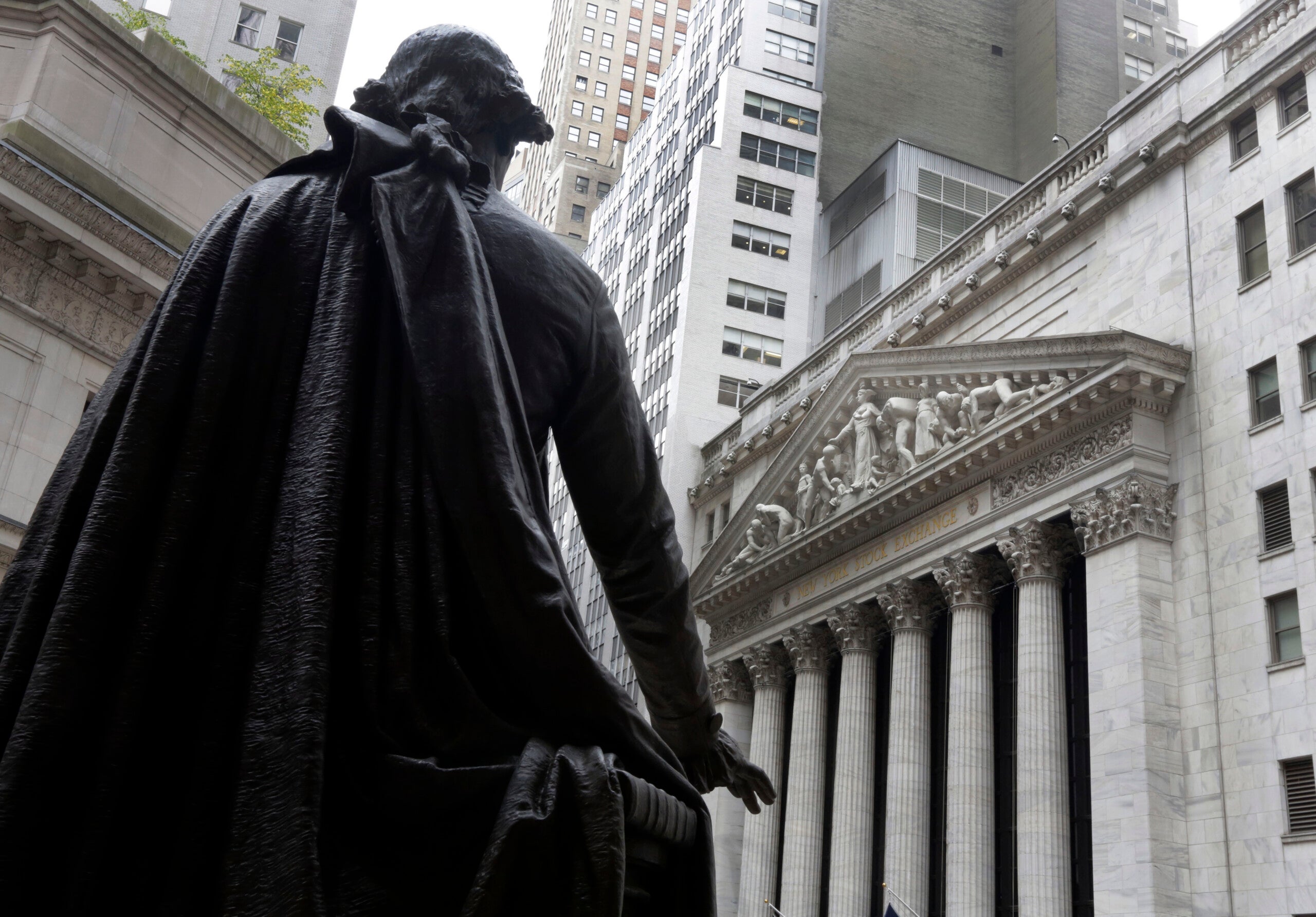 The S&P 500 was 2% higher, following up on strengthening in stock markets around the world. Big Tech stocks, including Apple and Microsoft, powered much of the rally. Their businesses have proven to be practically impervious to the pandemic, unlike companies that would benefit from a strengthening economy.

The gains come as Wall Street appears to be shrugging off the latest sign that Democrats and Republicans are no closer to reaching a deal on more aid for the economy, which remains hobbled by the pandemic. Over the weekend, Democratic House Speaker Nancy Pelosi criticized the latest offer from the Trump administration on a stimulus package as “one step forward, two steps back,” while the president’s fellow Republicans called it too expensive.

Investors may be betting that Congress will deliver a more generous aid bill after the election, should Democrats regain the majority in Congress, as some polls suggest.

“The market is expressing some comfort with Democrats taking the White House and the Senate, if it means that there will be more stimulus,” said Willie Delwiche, investment strategist at Baird. “But the reality is it’s several months away before anything could get passed. It does raise a question in my mind whether or not some of this is too much, too soon in terms of the market anticipating stimulus at this point.”

Apple climbed 6.7% and alone accounted for nearly a quarter of the S&P 500’s rise. Amazon gained 6%. Both companies have events coming up this week, with Apple expected to unveil its latest batch of iPhones on Tuesday and Amazon holding its Prime Day on Tuesday and Wednesday.

Energy stocks were lagging the most, pulled lower by a sharp drop in U.S. crude oil prices. Oil and gas producer Apache Corp. was among the biggest decliners in the S&P 500, down 4.8%.

The Russell 2000 index of small-cap stocks, which tends to move more with expectations for the economy’s strength than Big Tech companies, was up a more modest 0.5%.

Mondays gains add to last week’s 3.8% rally for the S&P 500, which came amid a dizzying 360-degree spin on expectations for Congress and the White House to be able to deliver more aid for the economy.

President Donald Trump said early in the week he’d put a halt to negotiations on stimulus, even though economists and the chair of the Federal Reserve say the economic recovery likely needs it. He then backed a set of more limited programs before admonishing negotiators at the end of the week to “Go Big!” His administration unveiled its latest, increased proposal to House Democrats, valued at about $1.8 trillion, but it was rejected by Democrats over the weekend.

Investors have been agitating for more stimulus since the expiration of extra unemployment benefits for laid-off workers and other support for the economy approved by Congress earlier this year. Even if Washington can’t deliver the aid soon, some investors have been building up their expectations that it may arrive in 2021.

Rising poll numbers for Democrats are raising the odds for a sweep of the White House, Senate and House of Representatives. If that were to happen, investors say it would also increase the likelihood for a big stimulus package after the election. That could offset the drag on corporate profits that investors expect a Democratic-controlled Washington would create through higher taxes and tighter regulations.

This week also marks the start of earnings reporting season for big U.S. companies, where CEOs will tell investors how they fared from July through September. Analysts are forecasting another quarter of weaker profits, with S&P 500 earnings expected to be down 20.5% from a year earlier, according to FactSet.

But that’s not as bad as analysts were forecasting a few months ago, and it’s not as bad as the 31.6% drop that S&P 500 companies reported for the spring quarter. As widespread lockdowns eased across the country, companies have been able to feel a bit of increasing momentum.

This week will feature earnings reports from many of the nation’s biggest banks, and how they fare “could give a clearer picture into just how far we’ve come in terms of economic recovery,” said Chris Larkin, managing director at E-Trade Financial.

Trading in the Treasury market is closed for a holiday. 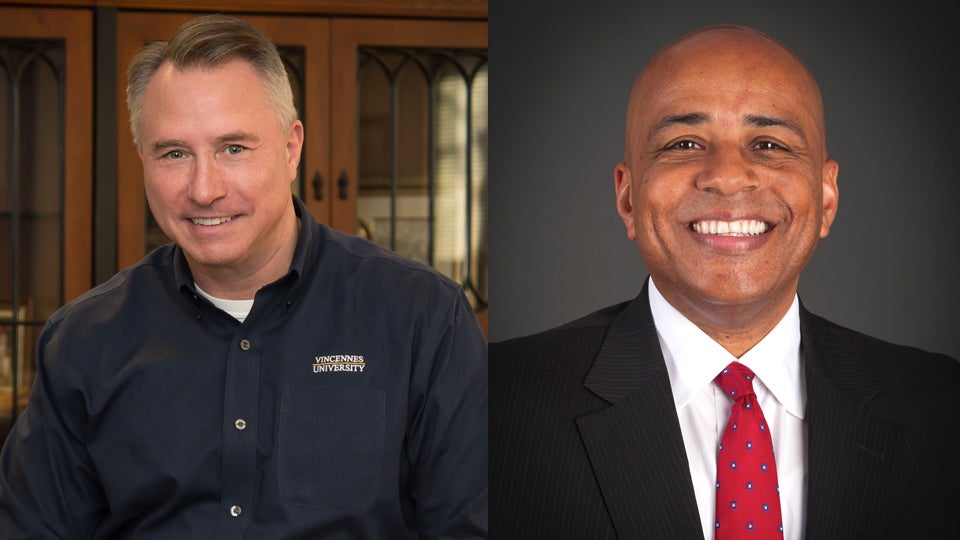 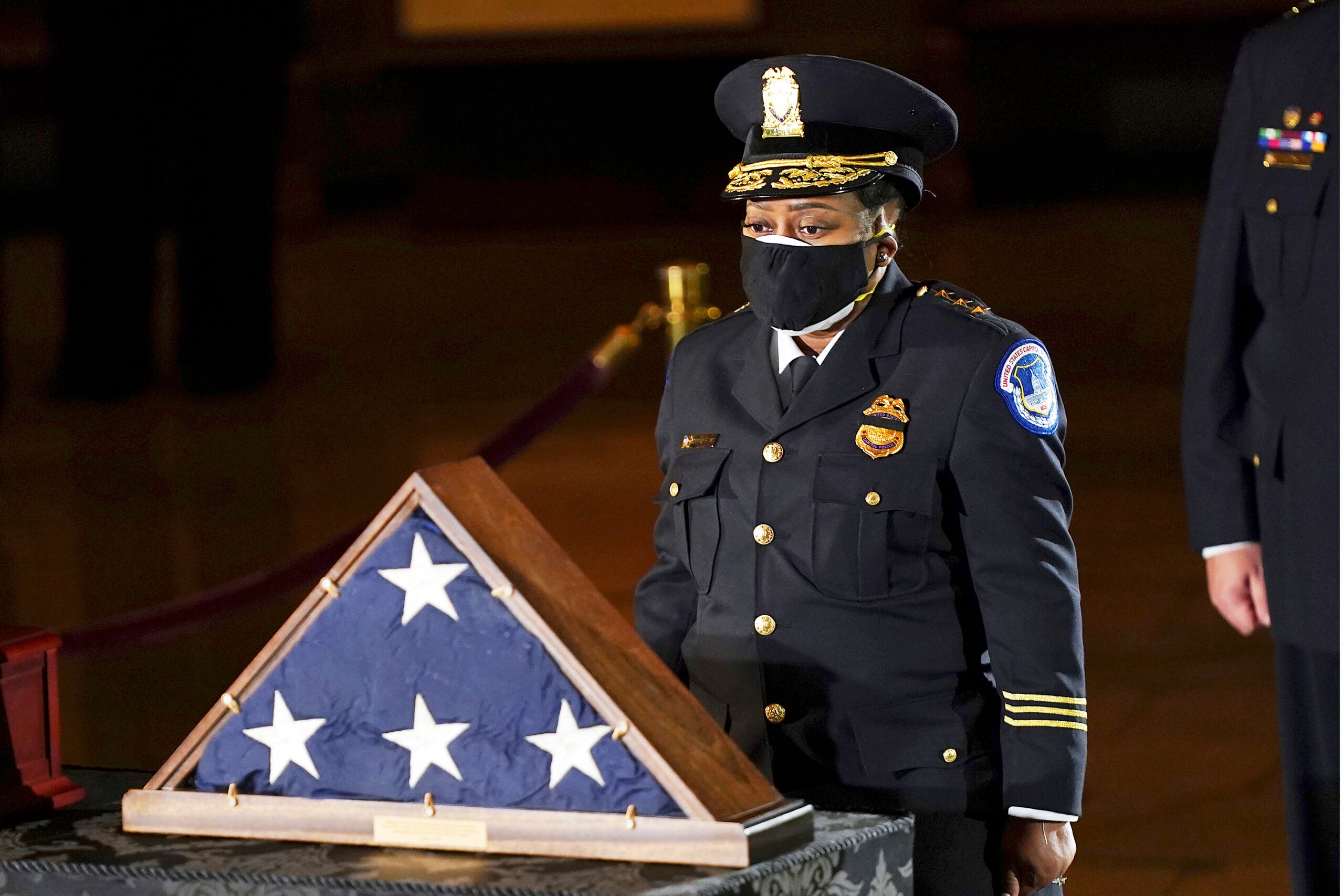