Wall Street rallies ahead of a potentially turbulent week 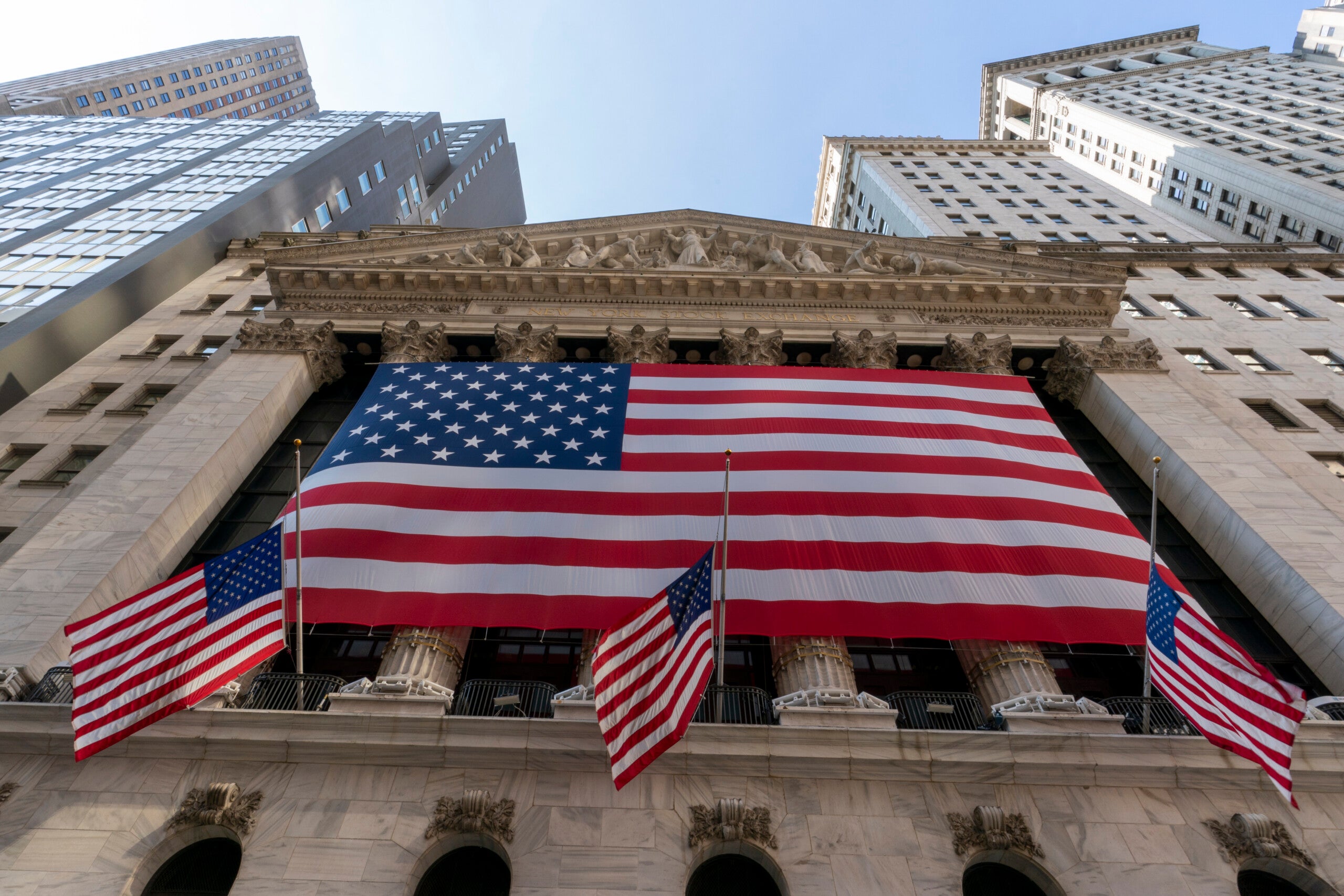 NEW YORK (AP) — U.S. stocks are climbing Monday, kicking off a potentially turbulent stretch for markets, as Wall Street recovers some of its sharp sell-off from last week.

The S&P 500 was 1.2% higher in afternoon trading after more companies reported stronger profits for the summer than Wall Street feared and reports on manufacturing came in better than expected. The Dow Jones Industrial Average was up 409 points, or 1.5%, at 26,906, as of 12:21 p.m. Eastern time, and the Nasdaq composite was 0.3% higher.

The rally came on the heels of gains for European and Asian stocks following their own better-than-expected economic data.

Caution, though, was continuing to hang over markets as the pandemic raises worries that customers will stay away from businesses and pushes more European governments to bring back restrictions. Uncertainty about Tuesday’s U.S. elections is also weighing on markets, and Treasury yields were dipping.

It’s an incredibly busy week for markets, with the Federal Reserve announcing its latest decision on interest rates Thursday, the U.S. Labor Department releasing its market-moving monthly jobs report on Friday and roughly 130 companies in the S&P 500 scheduled to report their results for the summer through the week.

Blaring above them all is Election Day. Markets have veered sharply in recent weeks as investors deal with uncertainty about who will control Washington, and what that means for the chances of the U.S. government delivering more aid for the economy.

Many professional investors say they plan to hold steady through whatever volatility the election creates. That’s because history shows politics don’t have a very strong correlation with market returns over the longer term. But Wall Street is nevertheless girding for potentially big swings in the interim.

The feared scenario for investors is a contested election, where it could take weeks for a winner of the White House to emerge. Markets famously hate uncertainty, and many along Wall Street expect stocks to drop in such a scenario.

Which party gets control of the Senate may be just as important as the presidency. If Democrats can gain complete control of Washington, many investors expect them to deliver a big dose of support for the economy. That plus “more predictable trade policy” could offset the higher tax rates and tighter regulations likely to come out of a Democratic-controlled Washington, says the BlackRock Investment Institute.

Democrats and Republicans have been haggling about a stimulus renewal for months, since the last round of supplemental benefits for laid-off workers and other stimulus expired. But a deep partisan divide has so far stymied them.

The U.S. economy has been showing a mixed performance recently. A Monday report on manufacturing from the Institute for Supply Management gave a reading of 59.3, where anything above 50 indicates growth. That topped economists’ expectations for 56. But Friday’s upcoming jobs report may show a fourth straight month of weakening job growth, according to economists’ projections.

Investors and economists alike say the economy needs another shot of stimulus, particularly when coronavirus counts are accelerating at troubling rates across Europe and much of the United States. So far, the toughest restrictions on daily life and businesses have not returned. But even if they don’t, the worry is that fear about the virus will keep customers away from businesses by itself.

Such worries helped drive the S&P 500 to a 5.6% loss last week. That was its worst since March, when worries about the first wave of the pandemic were sending stocks around the world into a free fall.

Corporate profits, meanwhile, are weaker than year-ago levels but continue to be better than Wall Street had feared.

Nielsen Holdings jumped 5.4% and Clorox rose 5.6% after each of the companies reported better results than analysts expected. Companies in the S&P 500 are now on track to a decline of slightly less than 10% for the summer from a year earlier. That’s not as bad as the nearly 21% drop analysts were expecting at the start of October, according to FactSet.

In Europe, France’s CAC 40 rose 2.1%, and Germany’s DAX returned 2% after a survey showed industrial output was at a strong level in October in the eurozone, just as new limits are being reimposed on public life. The FTSE 100 in London climbed 1.4%.

In Asia, a major indicator for China’s manufacturing sector reported a rise on Monday, which showed that domestic demand is holding up.