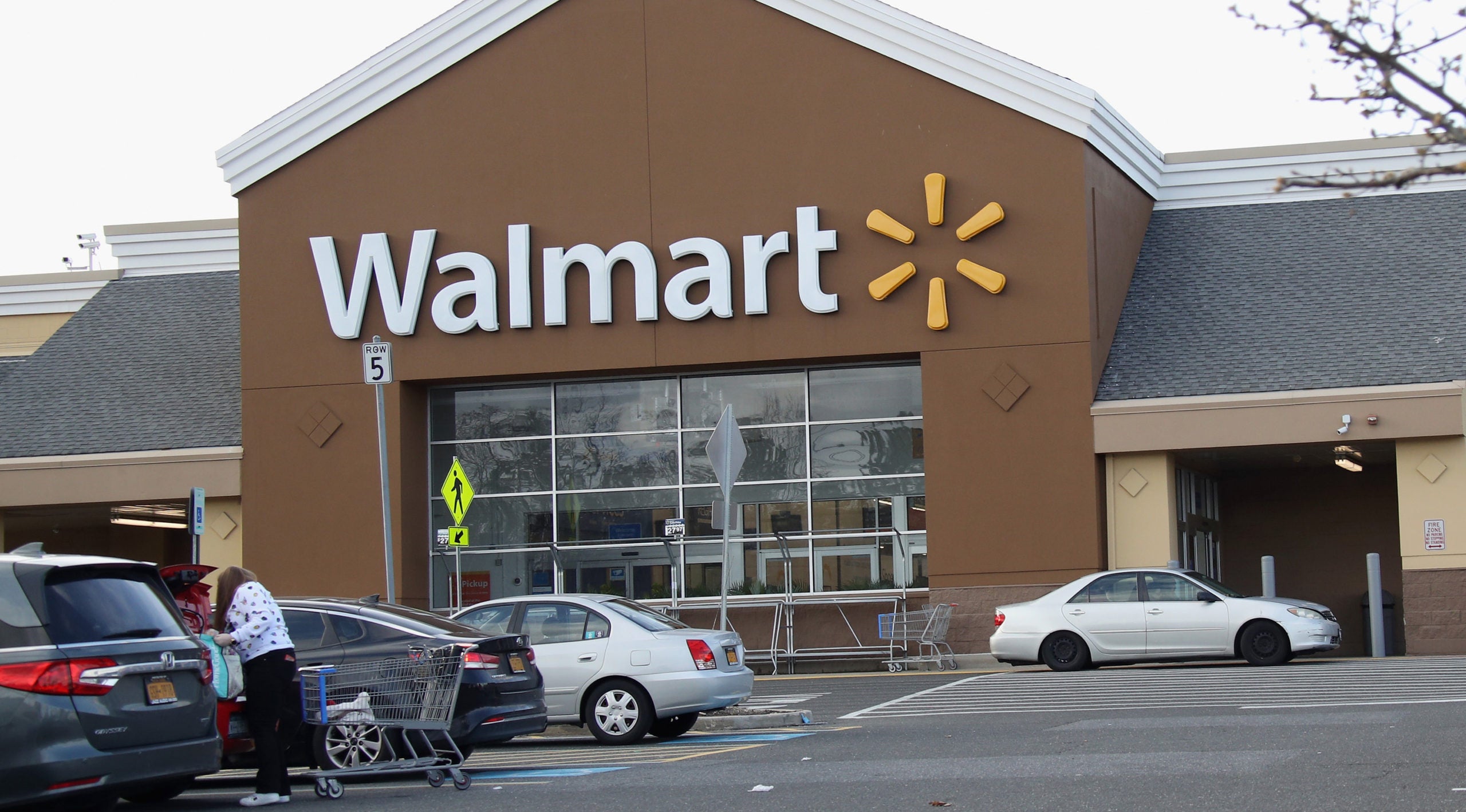 (CNN) — Dozens of people took to Twitter on Monday to say they received emails with a racial slur from a Walmart account after someone created fake accounts with their addresses on the company’s site.

An auto-generated “Welcome to Walmart” email, which was sent to the accounts after they were signed up for a Walmart shopping account, contained the n-word.

“What’s the best way to contact you guys for a very inappropriate email my daughter received in their inbox from you?” user @GDolceMiami said on Twitter.

“We were shocked and appalled to see these offensive and unacceptable emails. We’re looking into our sign up process to ensure something like this doesn’t happen again,” Blakeman said.

Walmart did not disclose how many customers received the email.

It’s easy enough for bad actors to find people’s addresses online, something consumers should be aware of when they receive unexpected emails.