November was the most affordable month to buy a home in 2020.

RedFin also said the median monthly mortgage payment was $1,094 in November, the lowest of the year, thanks to historically low rates.

Indianapolis the median mortgage rate is $678.

Simon property is working with Spanish store chain Mango and their expansion strategy in the U.S. with the opening of the new stores in 2021.

Three stores will open as part of the initial phase.

Those are in New York, Florida and California.

Simon says Mango has both a strong e-commerce and brick and mortar business.

Many Americans sought refuge at national parks this year during the pandemic.

The parks service also says it saw more usage of its virtual tours, webcams and digital experiences than ever before.

Although, military members can get in free all year.

The Department of Labor issued final regulations changing how tipped workers are paid, which includes a controversial provision allowing back-of-house staffers, such as cooks and dishwashers, to be added to tip pools.

The expansion of tipping pools is meant to address the wage disparities between servers and other kitchen staff, which has made it difficult in some states to find people to fill those back-of-house roles. 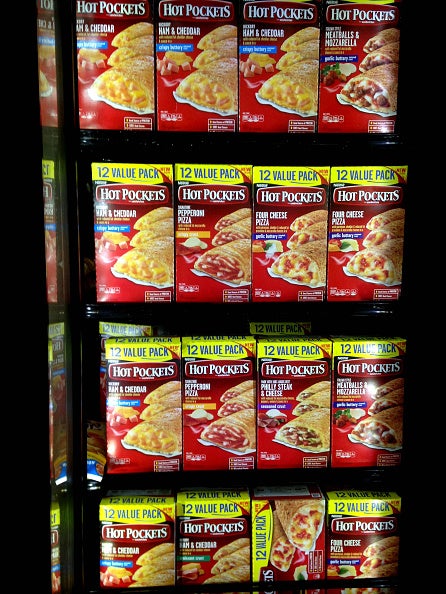