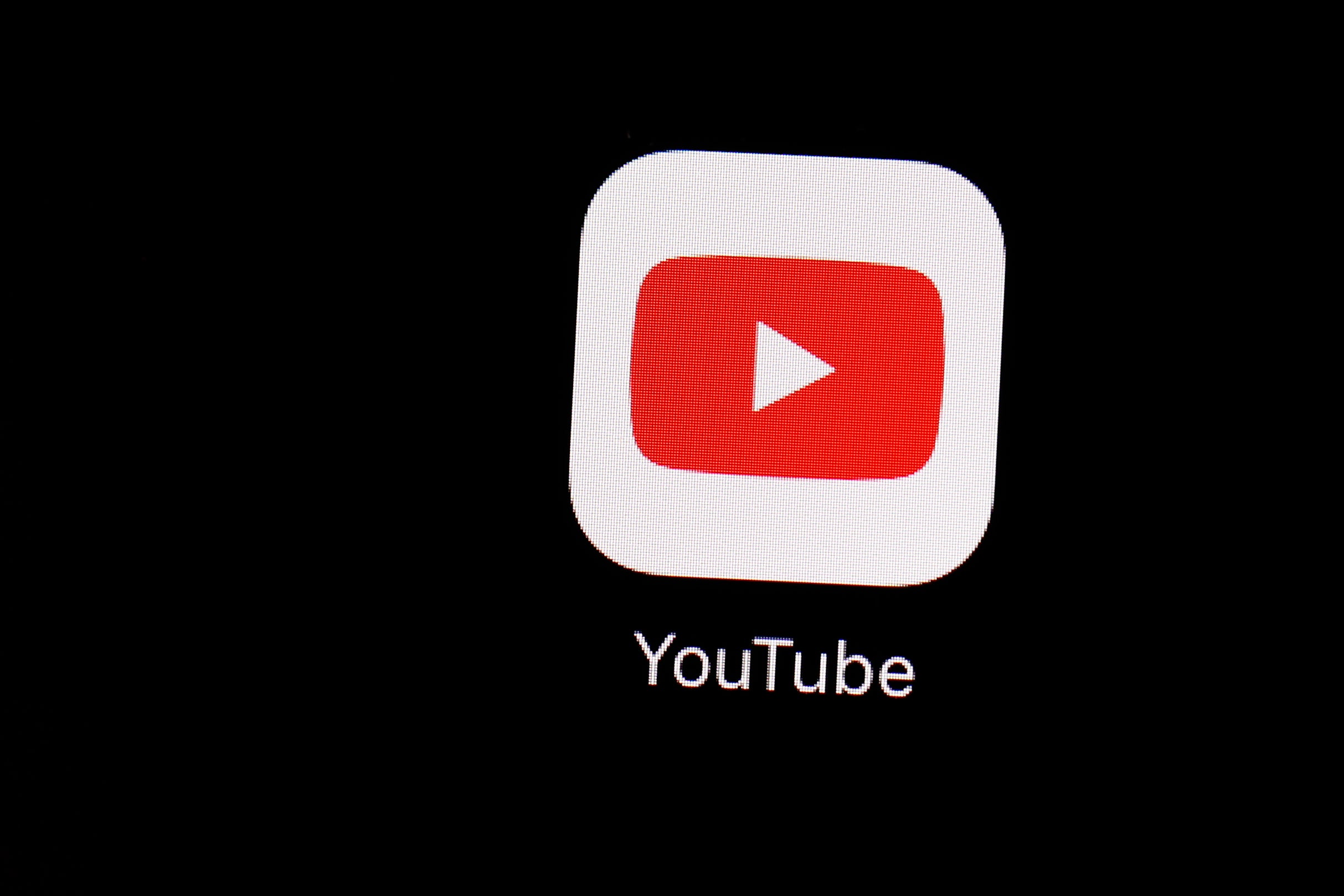 The average price hike is 10.5% or five times the rate of inflation.

The drug hikes come at a time when lawmakers and the Trump administration have vowed to address the problem of rising prescription costs.

Auto industry leaders said that speaks well for the future of electric cars.

Tesla sold more than 95,000 cars in the second quarter.

The model 3 was the best seller.

The national average of $2.68 a gallon for gas is 21 cents lower than last year, according to Triple A.

Triple A says the current average in central Indiana is $2.77/ gallon.