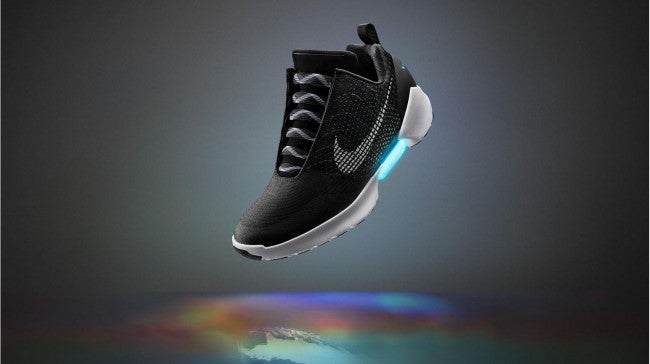 The Labor Department announced a revised rule that will grant overtime pay to 1.3 million American workers.

Comcast’s internet speeds just got a lot faster. In what is expected to be a nationwide upgrade, four of its tiers are getting a boost.

Some customers can, therefore, expect speed boosts of up to 25%.

Comcast has implemented upgrades in recent years, clearly, in a bid to both remain competitive and to stay ahead of ever-increasing bandwidth demand.

Sales in North America rose 4% but sales in China were up 27%.

Oil prices are a week low.

Saudi Arabia is making progress in restoring production following attacks on processing facilities, as well as concerns over the global demand picture.

Also, contributing to declines in oil prices, the Iranian president said he was open to discussing small changes to the 2015 Nuclear Deal if the U.S. lifted sanctions on his country.